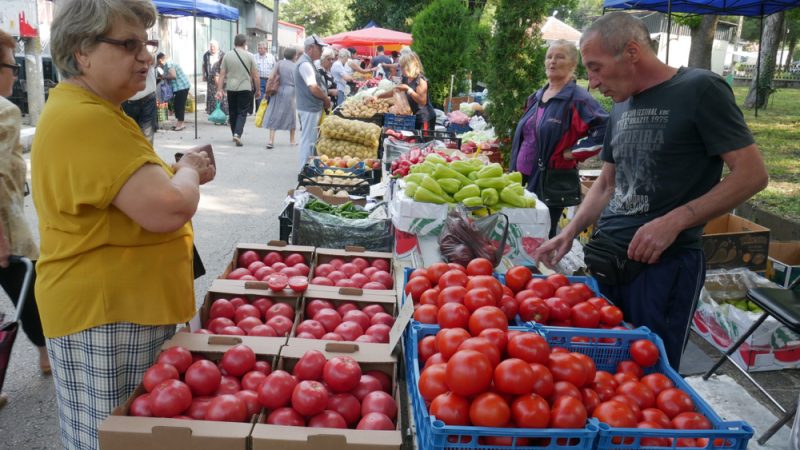 Bulgaria’s Ministry of Agriculture is deliberating on developing a system for VAT reimbursement to producers of fruit, vegetables and milk. Deputy Minister of Agriculture, Chavdar Marinov, announced that the scheme is already being applied to grain producers with positive results. “The farmers will be able to reinvest the money, for example in seeds, preparations,” said Marinov.

Moreover, processing companies will also be supported as they will be exempt from paying VAT for raw material, but will have to do so only on sales of their processed goods.

Tomatoes and cucumbers double in price as they move along the supply line between the producers and retailers. Unlike in neighbouring Greece, where producers unite, Bulgarian farmers operate on a small scale and are at a disadvantage when dealing with the big retail chains.