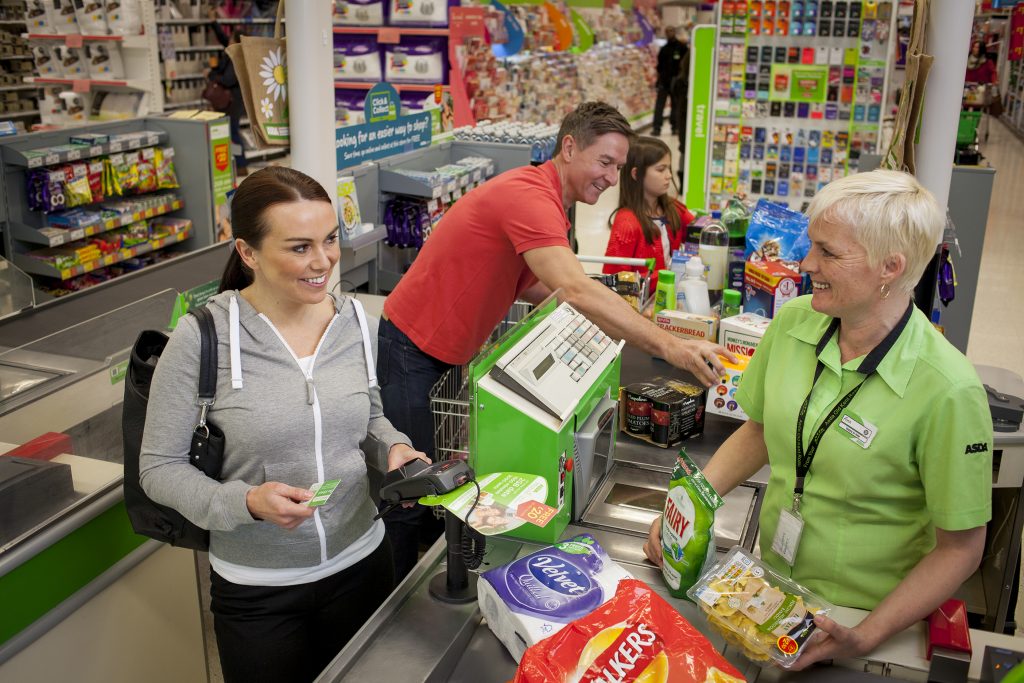 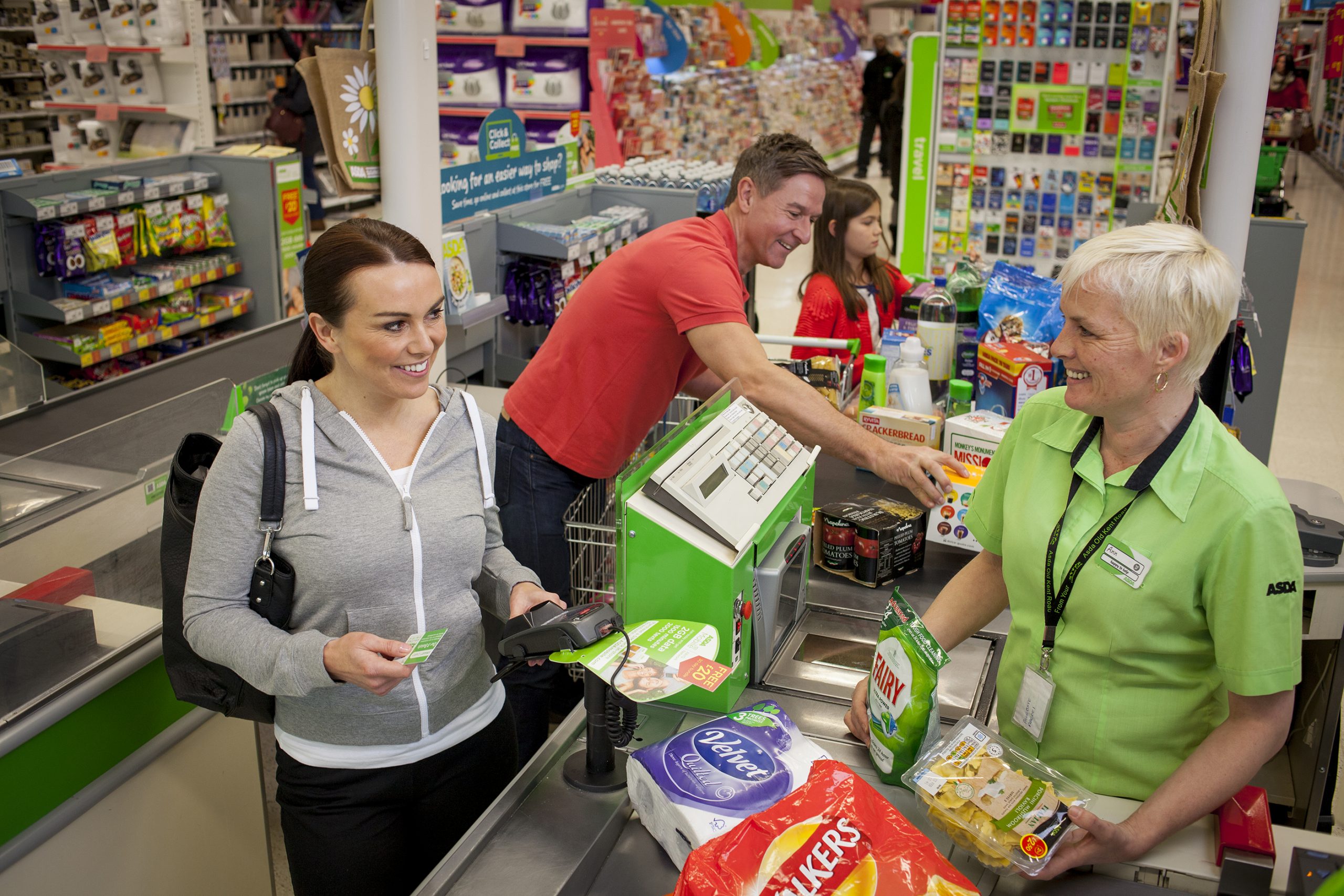 Asda has kept its position as the UK’s most affordable supermarket, after latest research from online price-tracking website Alertr put it top of the table for the 12th month in a row. According to the latest data, the ‘average shopping basket’ at Asda totalled £113.72 (£1.04 more than last month). Sainsbury’s was ranked second on the list, overtaking Morrisons, with a current average basket cost of £115.51. The average spend at Morrisons was £116.87 (a month-on-month drop of 62p), followed by Tesco, which reported an average basket spend of £118 (up by £1.13). Ocado and Waitrose were the most expensive supermarkets in the UK. Ocado’s average basket spend was £128, while Waitrose’s average spend came to £130.61 (60p more than last month).

The online price-tracking website has been tracking the prices of 42 everyday items from the shopping basket on the Office for National Statistics’ Consumer Price Index (CPI) since 2019.