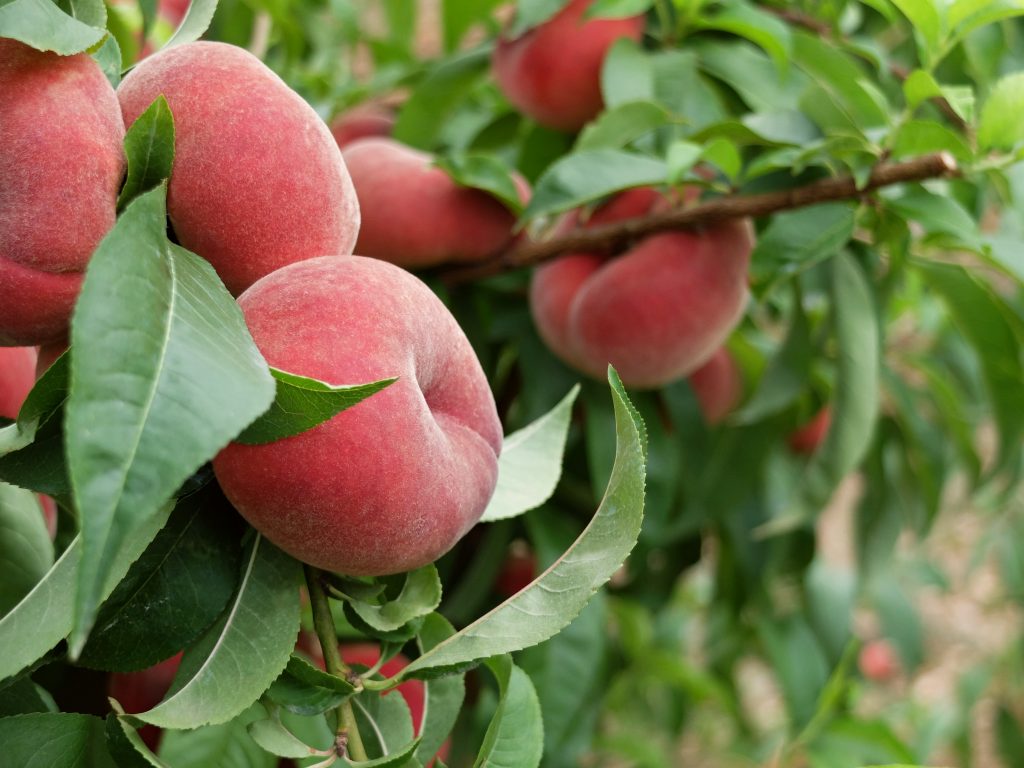 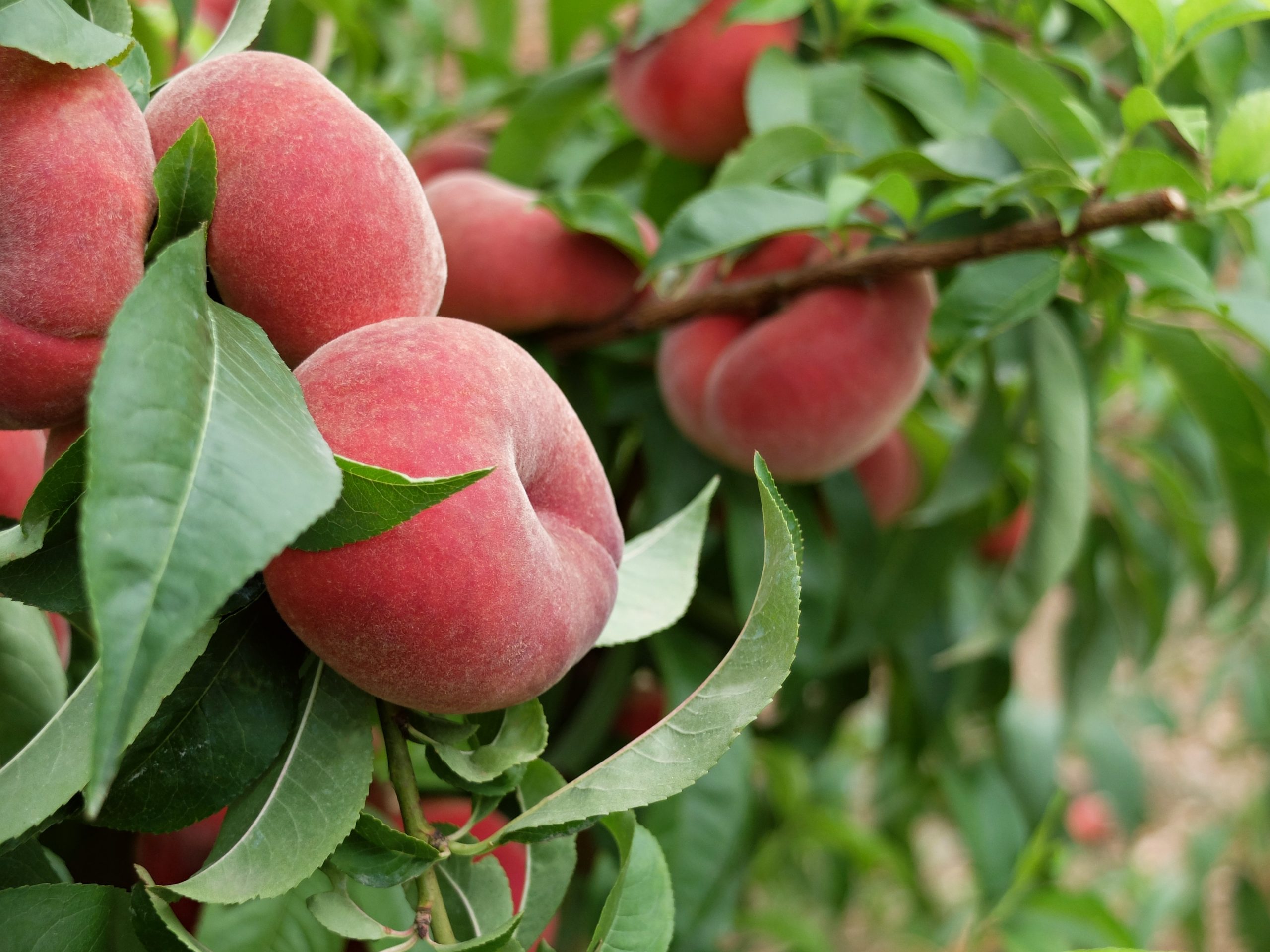 Afrucat, the Fruit Business Association of Catalonia, has reported that up to 85% of the region’s stone fruit will not be harvested this year, with some operators planning to close during the campaign. According to early data collected by Afrucat, and pending analysis of the definitive harvest forecasts that will be made public in 15 days, 70-85% of all Catalan stone fruit will not be harvested this summer, as well as 35-40% of pear and 15-20% of apple.

Manel Simon, general director of Afrucat: “We haven’t seen such a devastating frost for over 40 years. 85% of the fruit trees are insured and will generate a return, but operators will only be able to reduce their variable costs by not harvesting the fruit.”

The president of Afrucat, Montse Baró, highlighted “the need to support the handling centres with a productive base to try to ensure that no one is left behind and thus avoid the risk of company closures”. Afrucat called on the Spanish government to compensate operators for the “non-flexible” fixed costs incurred due to force majeure.