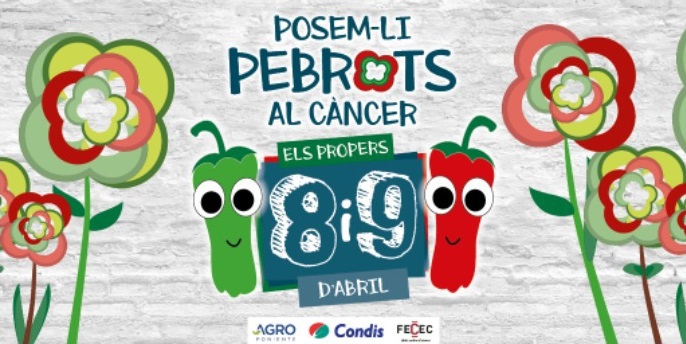 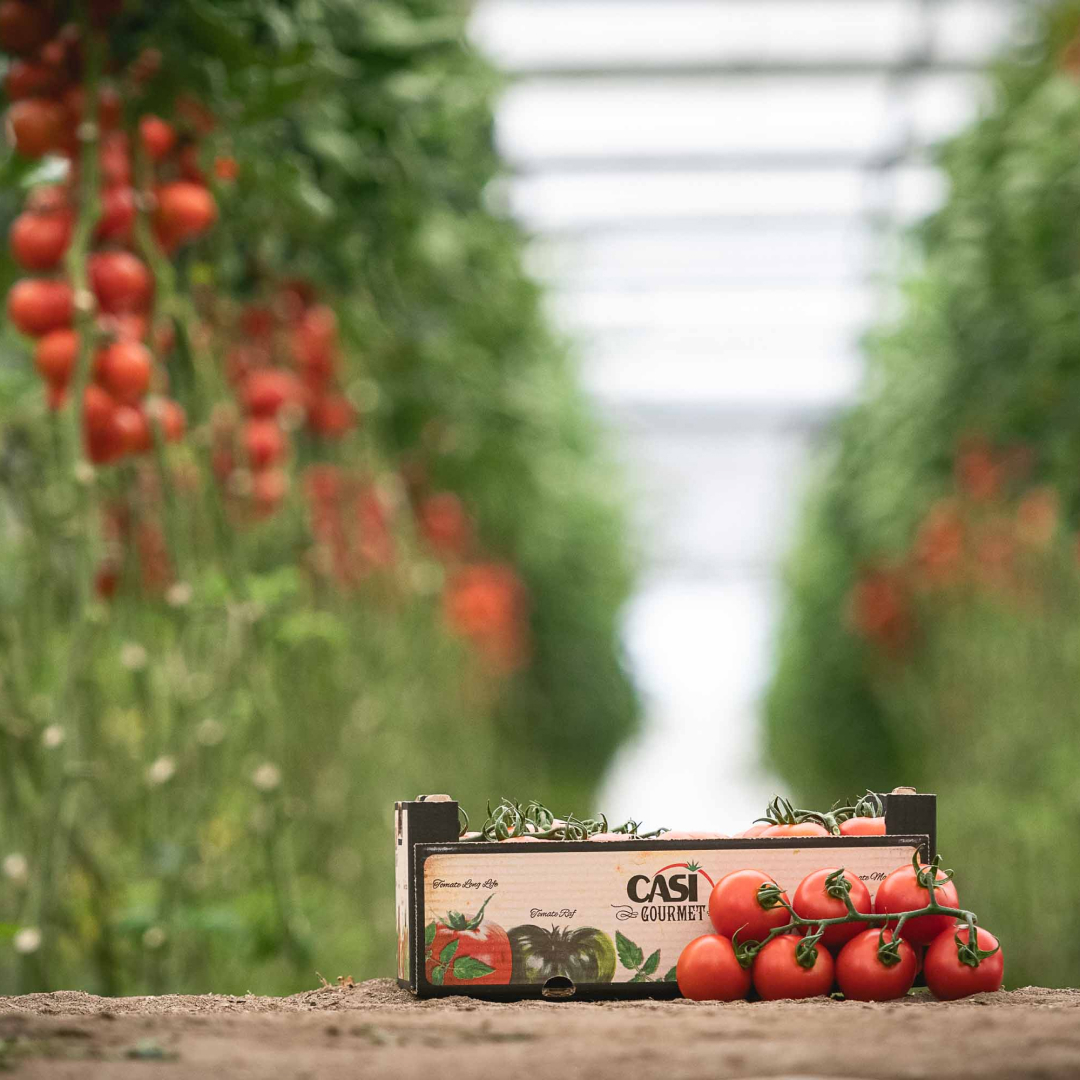 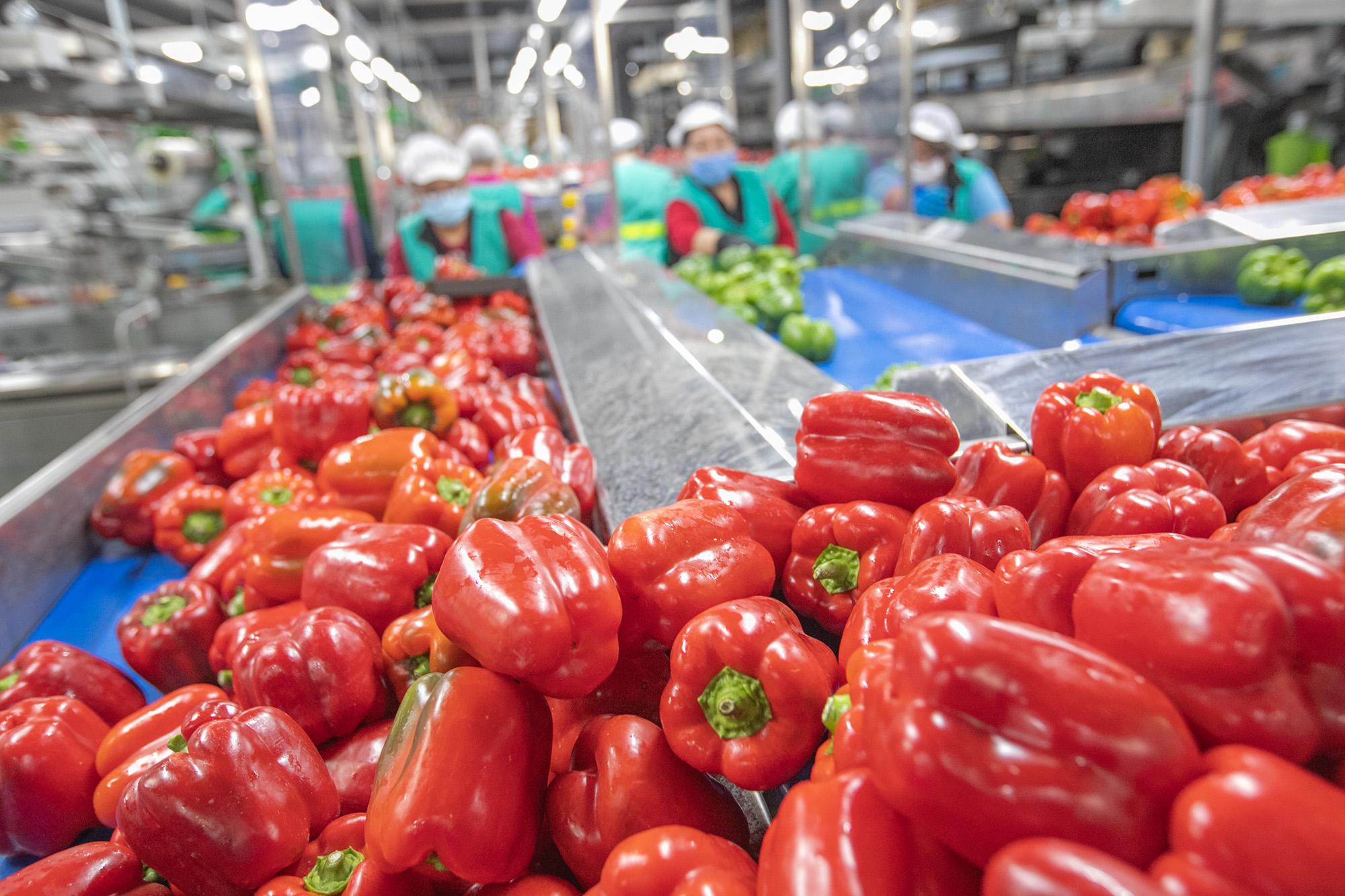 Based in Alicante, the agricultural cooperative Surinver is a leading distributor of fresh produce at the national and international levels. Its range is based on two strategic pillars: organic and convenience products. And it is precisely on these pillars that Surinver will be focusing over the coming years. In terms of organic production, turnover has increased by 13.5%, thanks to the greater supply of vegetables from organic production. This growth supports the sustainability efforts that have characterised Surinver since its founding. As for the convenience range, revenues are up by 8%, with organic products featuring prominently in this growth, having increased sales by more than 40%. The drivers of this positive trend are the expanded assortment and the constant improvement and development of new products. In terms of investments, the cooperative will allocate €1M to improving its production lines, gradually replacing recyclable containers with biodegradable and compostable ones, and internationalising its convenience range.

This year, a total of 66,000 bags of “solidarity peppers” have been sold in 673 Condis centres in Catalonia as part of the initiative “Peppers against Cancer”, which has seen the participation of around 900 volunteers. As in previous editions, Grupo Agroponiente has taken on the responsibility for donating all of the peppers at the heart of this campaign, which each year seeks to raise funds for research and to support associations fighting against cancer and helping the affllicted. New for this year is the digital nature of the collaboration, with participants making videos starring peppers, casting them as microphones or as other kinds of objects passed from hand to hand, according to their unique visions of the campaign.

In recent years, the Almería cooperative and tomato specialist has been swift to diversify its offering to satisfy increasingly demanding consumers and adapt to new consumption habits. This campaign has seen the addition of the ox heart tomato to its specialties brand “Flamenko by Casi”. The cooperative describes the ox heart as “a tomato with a consistency and flavour that won’t disappoint. This specialty is unlike anything the market has seen up to now, so we are sure that our customers will value it very positively.” Casi, which has been cultivating tomato specialties for over 70 years, is constantly innovating to respond to the demands of a changing market, which is why its commitment to the Organic by Casi line has increased this campaign by 20%, with forecasts of 50% growth for the next campaign.