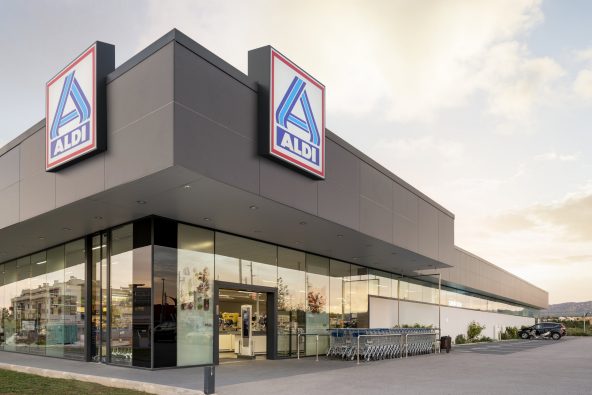 The Aldi supermarket chain has announced plans to open nearly 50 new stores in Spain during 2023. Among the new openings planned are the entry of Aldi in the autonomous city of Melilla in the second half of the year, and the opening of new stores in Galicia, the Balearic Islands, the Canary Islands and Asturias, the company specified in a statement.

The rest of the openings will be divided between areas that Aldi considers “strategic”, such as the Community of Madrid, Catalonia, Andalusia and the Valencian Community, which will concentrate almost half of the growth expected in 2023.

In addition, the discounter plans to increase its presence in regions where it has recently opened or where it has fewer stores, such as the north of Spain or the Canary Islands, where it has 9 establishments since its arrival in July of 2022.

CEO of Aldi in Spain, Valentín Lumbreras, said: “Aldi’s commitment to Spain remains strong and unalterable. It is a strategic country for the company’s growth in Europe, as demonstrated by the fact that in the last three years we have opened close to 100 new stores throughout the country.”