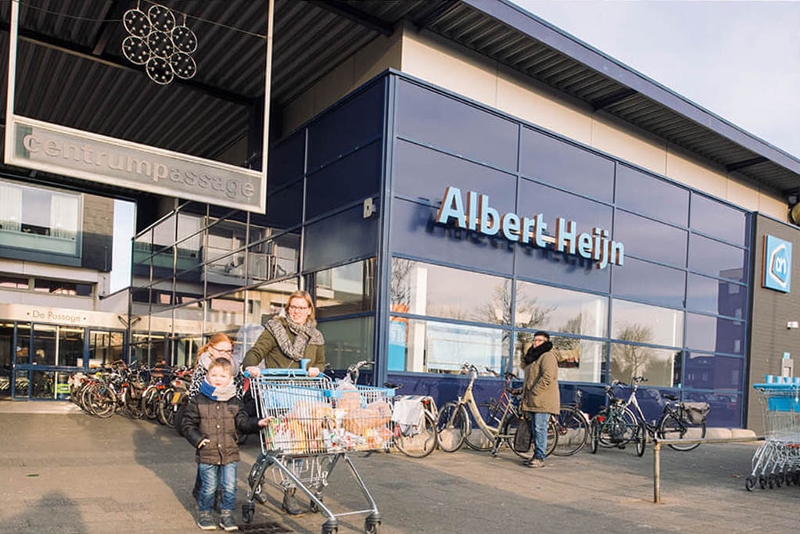 Dutch retailer Albert Heijn has discontinued its speech technology app for Google Assistant, following an unsuccessful trial. The move means that Dutch shoppers can no longer dictate their shopping lists for Albert Heijn on their smartphones. In 2018, AH became one of the first companies in the Netherlands to start using the technology.

Despite the move by AH, other retailers will continue using Google Assistant, including Belgian chain Colruyt, which started using the technology at the beginning of 2019. The application, which can be downloaded for both iPhone and mobile Google devices, allows customers to add products to their shopping list by voice, request recipes and receive assistance with cooking.

In France, consumers can “talk” with Carrefour. Since June of this year, customers are able to place online orders directly, simply by using their voice. According to the retailer, 46% of people in France already use voice technology.