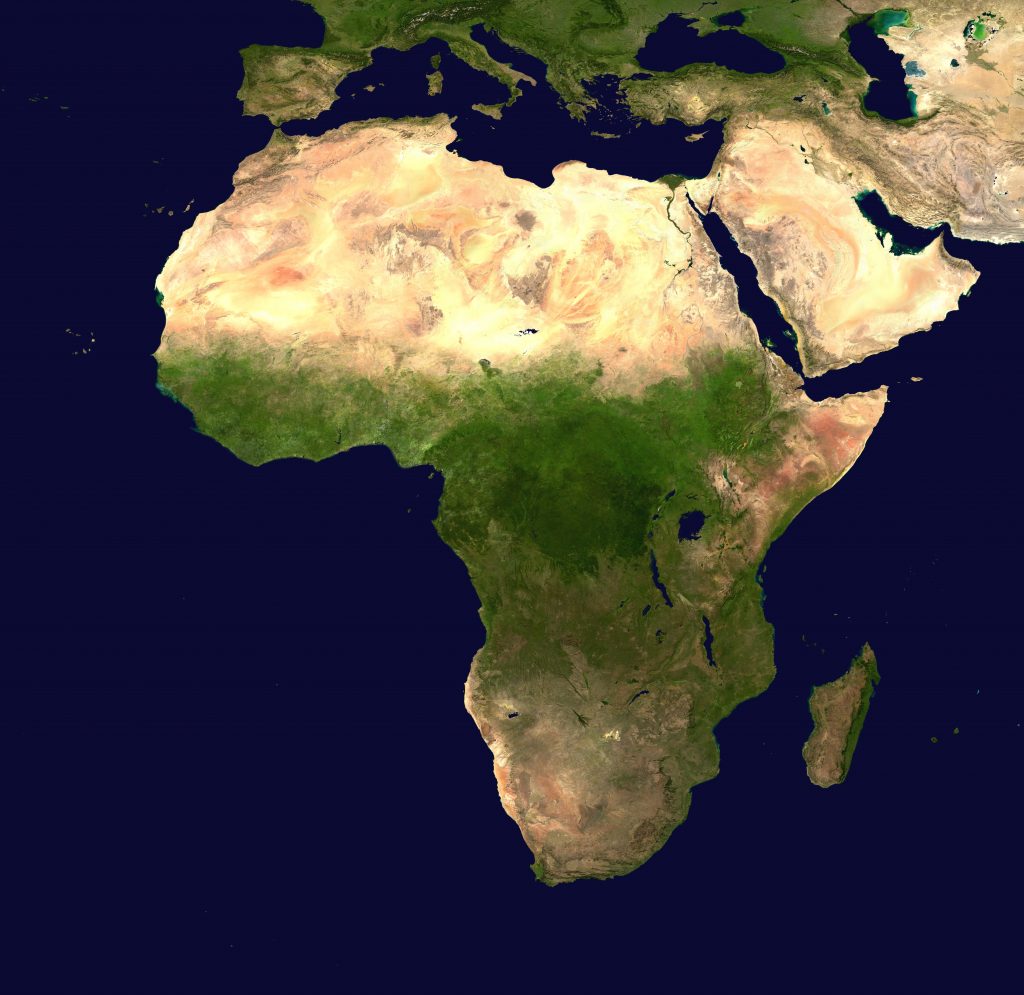 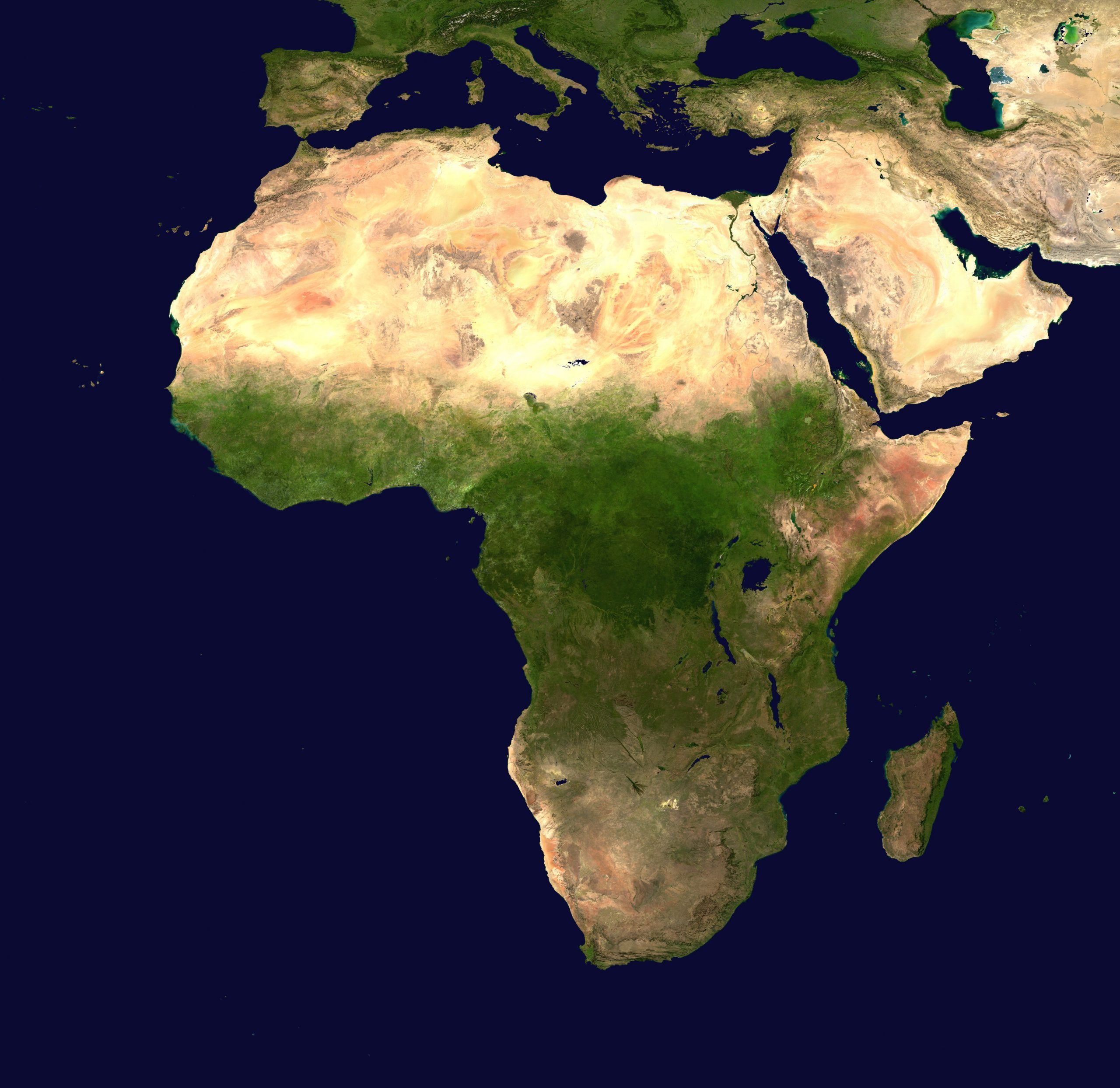 The European Union’s imports of fresh fruit and fresh vegetables from outside the EU remained stable at 11.8 million tons (worth almost €11.8 billion) and 1.6 million tons (€1.7 billion) respectively in 2015. A 3% increase in volume is visible compared to 2014. Imports of fresh fruit are largely being complemented by developing countries. South-Africa is the largest African supplier, shipping citrus, apples and pears in large quantities to the EU, while mangoes come from West Africa and some avocados are shipped from Kenya. As for vegetables, most are supplied by producers in the EU, neighbouring countries, Africa and Israel. In winter, African vegetables go to Europe.

In 2015, about 1.2 million tons of fresh vegetables were imported into EU28 from Africa, representing a market share of 73% that remained stable compared to the previous year. There are only two countries dominating the market: Morocco and Egypt. Early potatoes are a much loved import, with 151,000 tons imported from Egypt and a rise of 26%. Moroccan potato growers added 6,000 tons, too. Together with Israel, they supply the bulk of the early potato imports.

The story of winter tomatoes is well known and under heavy attack from Spanish growers import volumes stabilised at 390,000 tons. Huge foreign investments in the Senegalese and Tunisian tomato industry were not profitable and volumes fell to 13,000 tons and 10,000 tons respectively. Out of all the winter tomatoes imported into the EU, 84% came from these 3 countries. In winter, squashes and courgettes are more and more on the European supermarkets’ order lists. Morocco was able to sell 3% more, reaching 141,000 tons, but Egypt, Kenya, Senegal, Tunisia and South Africa are smaller players in this market segment. The European production season for fresh beans and pulses is mostly limited to July and August, when beans and pulses are among the most widely grown vegetables in Europe. Italy and Spain are the largest producers of beans, whereas France and the United Kingdom are the largest producers of peas. European production of sugar snaps and mange touts is lower than for fresh beans and pulses, but it is growing as these products are becoming more popular.

Outside of Europe, fresh beans and pulses are also grown extensively in Asia and Africa, as well as in South America (e.g. sugar snaps in Guatemala), who are strong suppliers to European supermarkets. Morocco, Egypt, Kenya and Senegal have an export market of 196,000 tons, of which Morocco takes 65%.

Most of these fresh vegetables sold in the European market are sold through large supermarket chains and specialist shops. Large supermarkets have very strong purchasing power and buyer requirements are very important for them. For all vegetables, quality during harvest and shipping, as well as Corporate Social Responsibility (CSR), are becoming increasingly important, as well as supply chain transparency and information sharing. Long-term partnerships are desired by EU buyers to ensure product supply and quality. Worldwide production is increasing and competition is very fierce. Temporary shortfalls in supply or demand (e.g. through border closures) have a huge impact on prices. Certification and fulfilling both legal and non-legal requirements are major obstacles for producers and exporters entering the market. This said the fact that the majority African countries are not yet capable of having an outlet to the European market.

In 2015, apple and pear growers from Europe produced large volumes, especially Poland, seeing impressive apple production. Belgian pears were also abundant and the Dutch onion crop reached a record of 1.5 billion tons. The Russian boycott in place since August 2014 affected the whole trade. It was obviously nice to have such a volume market it, but when this door closes, operators look for new ones elsewhere. In 2015, the Netherlands the onion trade saw success, achieving record exports. Total EU onion exports, of which 95% are produced by the Dutch, reached 851,000 tons, up 20% compared to the year before. The challenge for onion exporters was to find gaps in the world between the old and new local harvests. West African countries offered a solution and bought 452,000 tons, up 14%. FOB prices per kg increased to €0.26 kg. Senegal remained the largest importer with 153,000 tons and Ivory Coast bought 95,000 tons, up 43% with at competitive prices. They were followed by Guinea with 53,000 tons. Fifteen other West African countries sourced onions in the Netherlands. West-African countries now buy more than half of European onion exports.

The loss of the Russian apple  market was not fully compensated by sales into new markets. In 2015, EU apple exports to the world reached 2.1 billion tons, down 5%. Africa helped and bought 480,000 tons, up 10% on the previous year. The largest volume of 227,000 tons went to Egypt, 46% up on the year before. About 8% fewer French apples were sold in Algeria and Italian apple exports to Lybia dropped by 31%. This is in contrast to improved sales in almost all West African countries, which is an indication that the local population is liking the taste of a sweet apple more and more. Africa is becoming an important outlet for European apple exports, taking a 23% market share.