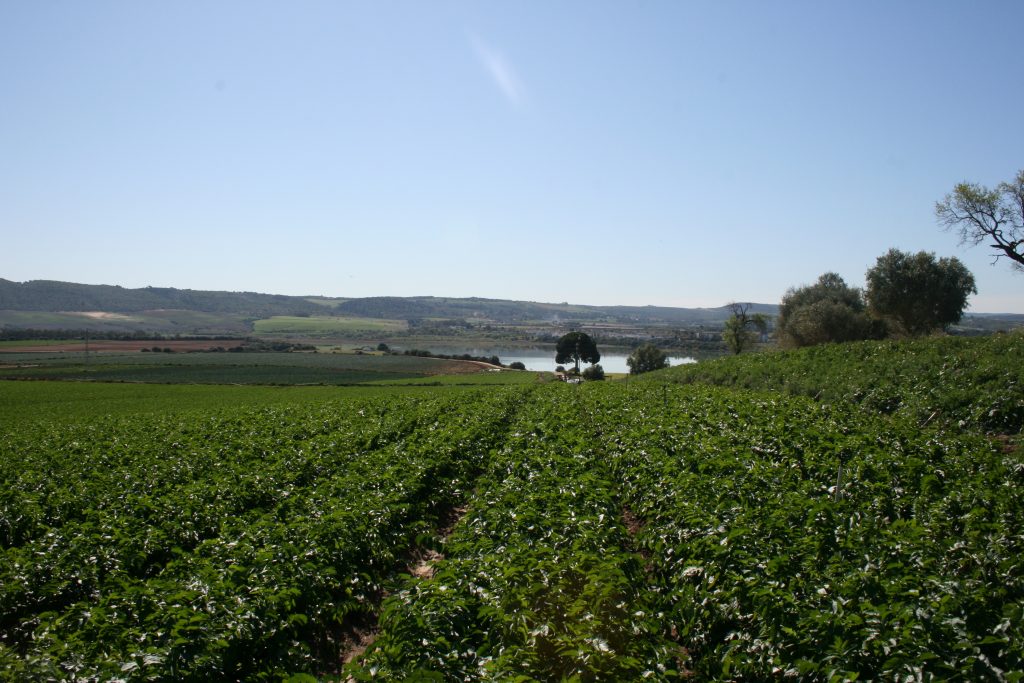 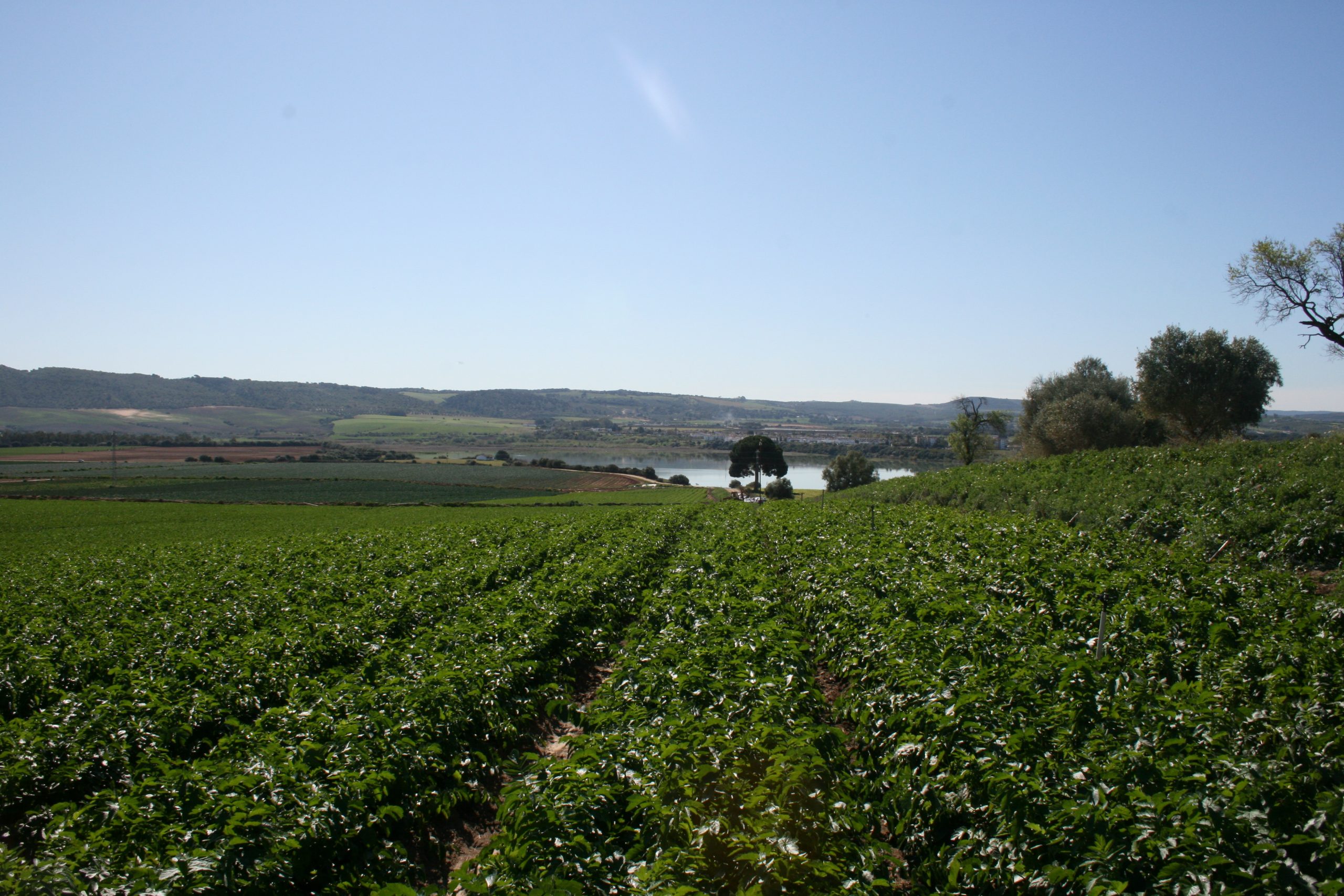 A whopping 84% of the Spanish population would accept stricter environmental regulations. This is one of the main conclusions from the study “Our Planet”, recently carried out by Kantar Public in 10 countries, including Spain. Spain is the country among those analysed in the study with the highest percentage of people willing to accept stricter regulations to protect the planet, followed by Singapore (83%) and Poland, New Zealand and the UK (each with 79% ).

However, as Víctor Sobrino, director of Kantar Public in Spain, points out, “public awareness is not always synonymous with public action from a personal point of view”. Despite this widespread concern, respondents express a mixed opinion on the actions that should be taken to protect the planet and the environment since, despite accepting greater regulations, 4 out of 10 respondents in Spain consider that they really do not need to change their habits to preserve the environment and the planet.

When it comes to climate change, many feel personally affected and a large majority believe that climate change is having an impact at the national and global levels. In this sense, Spain is the country among those analysed where there is more public concern about climate change and its consequences: 93% of Spaniards report concern in this regard.

In addition, 71% of those surveyed in Spain think that climate change is the main environmental challenge facing the world, ahead of air pollution, the impact of waste, water pollution and the spread of new diseases. On a personal level, 2 out of 3 Spaniards say they have felt the impact of climate change in their personal sphere, 86% at the national level and 90% at a global level. In the group of countries analysed overall, concern is lower on average: 55% of citizens say that they have felt the impact of climate change at the individual level, 76% think that there has been an impact at the national level and 78% say that the impact is global.

When it comes to evaluating their individual action against that of other key players – such as governments, the media and large companies – the citizens surveyed see themselves as more committed to the environment than any of these institutions. While 40% of Spaniards describe themselves as highly committed to preserving the planet, only 13% think the same is true of the Government of our country. An even smaller proportion (9%) consider that large companies are highly committed to preserving the environment.

Asked about which actions should be prioritized, respondents attach greater importance to measures that are already established habits (such as recycling) or that require less individual effort, or for which they have little or no direct responsibility. In this sense, Víctor Sobrino comments: “It is undeniable that citizens are concerned about the state of the planet, but some data collected raises doubts about their level of commitment to preserve it. Instead of being translated into a greater willingness to change their established habits, the environmental concerns of citizens are particularly centred on their negative evaluation of the efforts made by their respective governments ”.

70% of Spaniards say that reducing waste and increasing recycling is “very important.” A similar proportion mentions stopping deforestation (72%) and the protection of endangered animal species (65%) as very important measures to protect the planet.

However, only a minority of Spaniards prioritise the reduction of air travel (26%) and the increase in the price of products that do not respect environmental criteria (33%). Similarly, only 28% attach importance in this ranking to the prohibition of vehicles that use fossil fuels. While, in this same indicator, an even smaller minority maintains that reducing meat consumption and international trade (18%) are important priorities to preserve the environment and the planet.