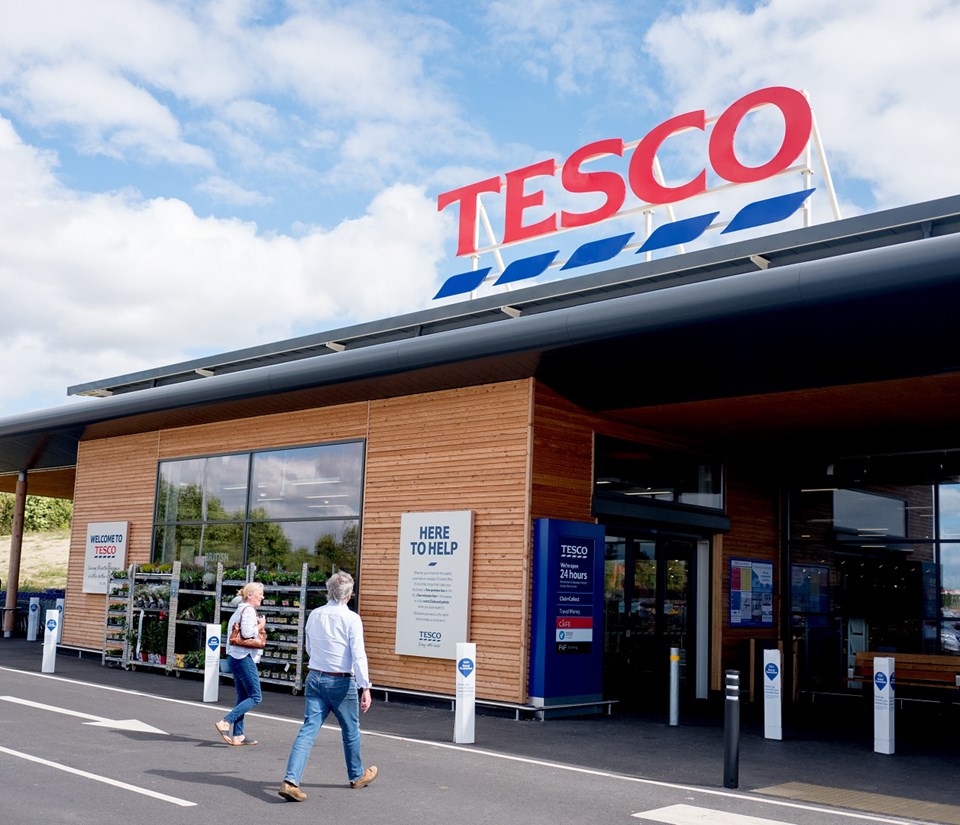 UK retail giant Tesco has agreed to reopen talks with retail workers’ union Usdaw after members in nine distribution centres voted overwhelmingly to strike over pay, potentially disrupting the critical Christmas trade period. However, the planned industrial action, starting on Monday December 20 and concluding on Christmas Eve, is still set to go ahead.

The two disputes involve over 5,000 Usdaw members at nine Tesco distribution centres in: Daventry Clothing, Goole, Hinckley, Lichfield, Livingston, Magor (both trunk and main sites), Peterborough and Southampton. Drivers and warehouse workers rejected a 4% annual pay increase, which they argued is below inflation.

Usdaw national officer Joanne McGuinness said: “We welcome the Tesco’s offer of further talks. We sincerely hope that fresh negotiations can result in an acceptable offer from the business to avoid possible stock shortages in stores in the week before Christmas.”