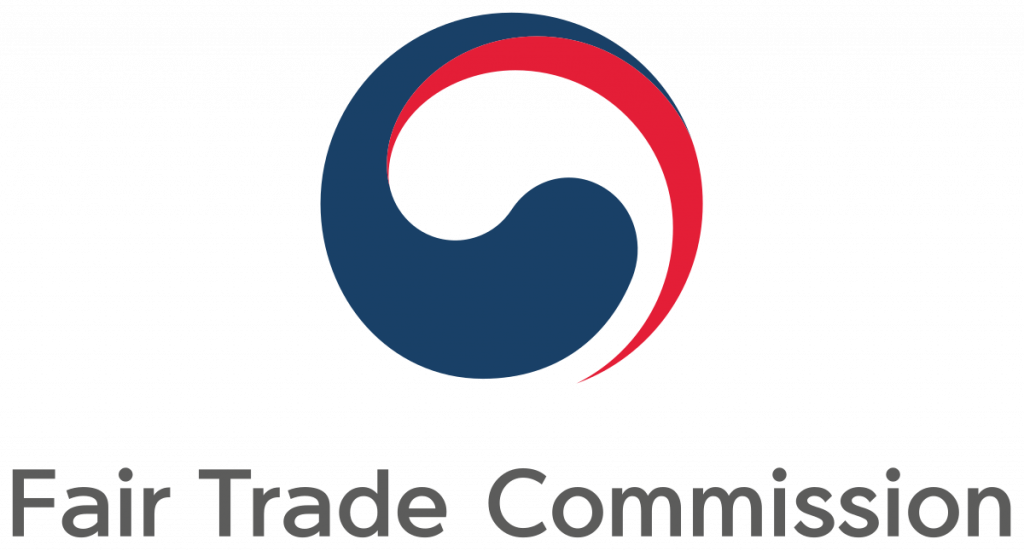 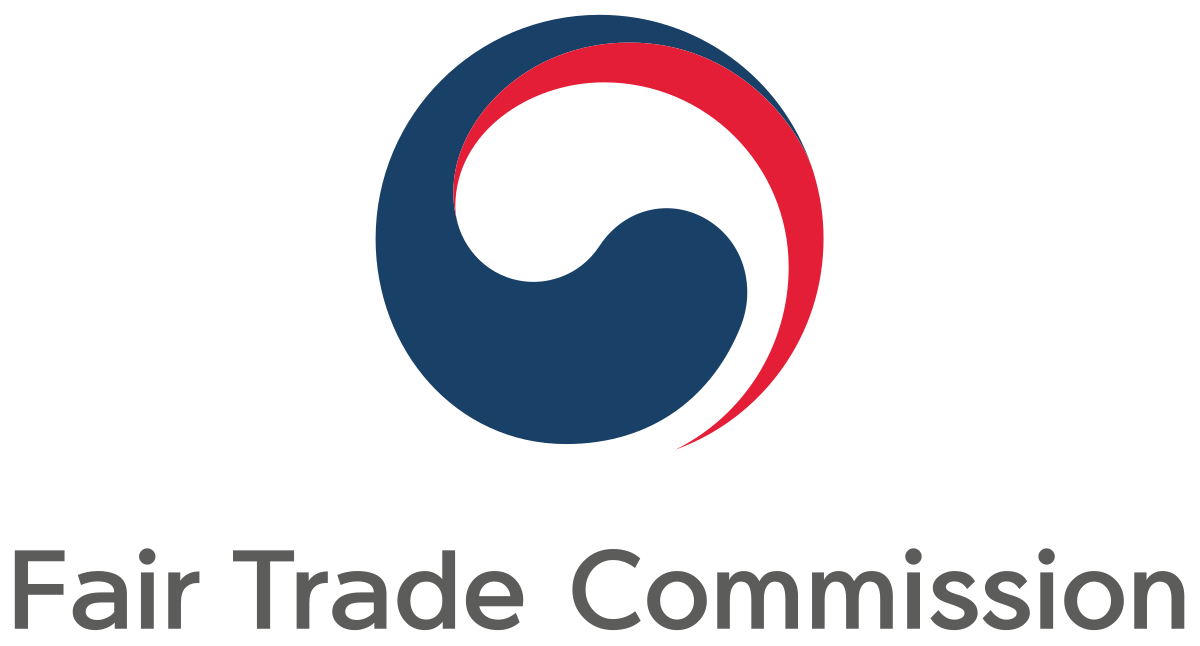 Korea Marine Transport Co and Sinokor Merchant Marine Co instigated the collusion by raising freight rates for routes between South Korea and Southeast Asia, China and Japan, and they were later joined by other foreign and domestic firms, the Korea Fair Trade Commission said, citing the results of an investigation.

From 2003 to 2018, the shippers met 120 times to set costs of container cargo services, the commission said. The 23 firms hid collective transaction actions that were not allowed under the country’s fair-trade regulations, it added. Customers who did not accept the freight rates the shippers set were denied service, it said.

The total fines were much lower than the 800 billion won that a review committee recommended and there has been criticism that the sanctions were too light, according to media reports.