The deciduous fruit sector in New Zealand is experiencing its third year of solid profits, according to a new USDA Global Agricultural Information Network (GAIN) report. The sector is now […]
Fri 06/11/2015 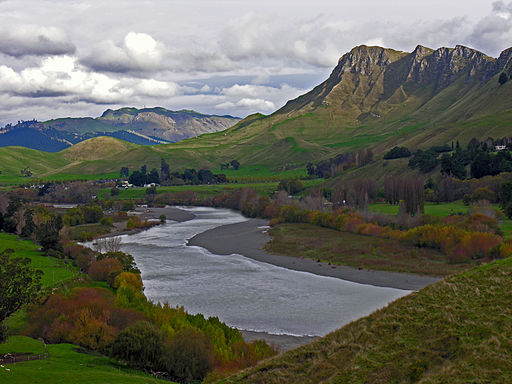 The deciduous fruit sector in New Zealand is experiencing its third year of solid profits, according to a new USDA Global Agricultural Information Network (GAIN) report.

A cold dry winter in the Hawkes Bay region followed by a rapid increase in temperatures in October 2015 set the trees up for a compressed high volume flower blossoming in October, which augers well for the harvest in March/April 2016, GAIN said.

“Total deciduous fruit production for 2015/2016 is forecast to increase two percent, reaching a level of 565,350 metric tons (MT). With a greater volume of domestically produced apples in abundance during 2014/2015 it is estimated that domestic consumption of apples and pears will be 80,500MT, a seven percent upward shift from the previous year. Again for the 2015/2016 year there will be plenty of domestic fruit in the market and consumption is expected to remain at 80,000MT.

“The greater volume of the apple crop which has made export grade in 2014/2015 means processing volumes are unlikely to have increased as much as was expected back in April 2015. It is now estimated total deciduous fruit processing volumes will be 147,350MT which is still a 28% increase over the 2013/2014 year.”

“For the current year 2014/2015 total deciduous fruit exports are now expected to reach 331,000MT which amounts to a three percent increase from previous estimates. More of the total crop was export grade than had been expected after the hail and storm damage, which has now facilitated the export tonnage increase. For 2015/2016 it is forecast the volume will rise to 342,000MT, a gain of three percent.

“A key element in the relative success enjoyed by New Zealand deciduous fruit exporters in Asian markets has been the negotiation of market access protocols containing sanitary and phytosanitary (SPS) conditions that growers in New Zealand can comply with,” GAIN said.

Category: Uncategorized
Tags: apples, GAIN report, New Zealand, pears
We use cookies on our website to give you the most relevant experience by remembering your preferences and repeat visits. By clicking “Accept All”, you consent to the use of ALL the cookies. However, you may visit "Cookie Settings" to provide a controlled consent.
Cookie SettingsAccept All
Manage consent