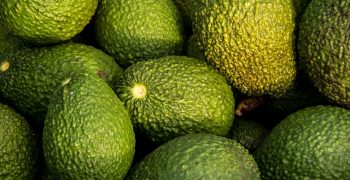 sandid via Pixabay
Peru is set to produce about 180,000 tons of avocados for export this year, an amount roughly equal to last year, According to a USDA GAIN report, this is despite […]
Wed 13/07/2016 by Richard Wilkinson 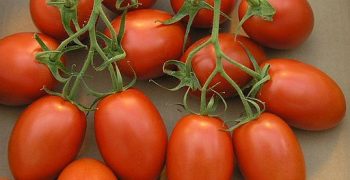 Goldlocki
Mexican tomato exports – predominantly to the United States – are forecast to remain relatively stable at about 1.5 million tons million tons for the 2016/17 marketing year. A USDA […]
Thu 09/06/2016 by Richard Wilkinson