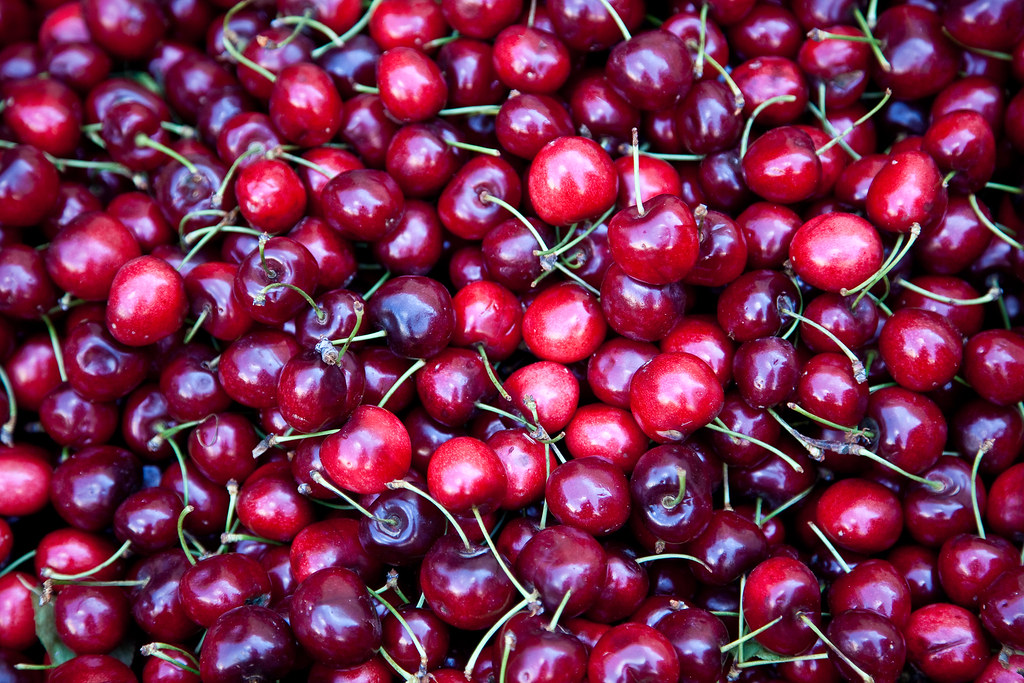 The world’s 2020 cherry production is expected to forecast to rise 1.5% to 3.9 million tons, due to a rise in outpUS as the second largest exporter. Exports are further boosted by Turkey gaining market access to Chinut in Turkey, Chile, and China, which more than offset losses in the EU and US, according to USDA/FAS data. Increased supplies are expected to increase exports slightly to 503,000 tons, especially from Chile and Turkey.

EU production is expected to slip 4.7% to 703,000 due to spring frosts and heavy rains. Fruit quality is expected to be good, and exports are predicted to remain nearly unchanged at 8,000 tons.  Imports are expected to rise 13% to 60,000 tons, especially from Turkey.

Turkey’s cherry crop is estimated up 8% to 918,000 tons thanks to favourable growing conditions. This is the sixth consecutive year of growth, fuelled by producers transitioning to high density plantings of high-yield varieties. Turkey’s exports of 90,000 tons (especially to the EU and Russia), mean that it overtakes the a and South Korea in 2019.

The US crop is estimated to fall 9.5% to 383,000, due to severe frosts in Washington more than offsetting gains in California and Oregon. The smaller crop is expected to reduce exports 17% to 70,000 tons. Imports are up slightly to 12,000 tons, mainly from Chile. 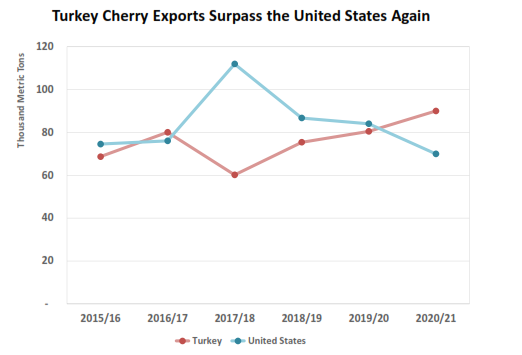 Category: Uncategorized
Tags: 2020, cherry, crop, fruit trade, global
We use cookies on our website to give you the most relevant experience by remembering your preferences and repeat visits. By clicking “Accept All”, you consent to the use of ALL the cookies. However, you may visit "Cookie Settings" to provide a controlled consent.
Cookie SettingsAccept All
Manage consent