How to increase consumer acceptance of imperfect fruit and vegetables is being examined as part of a European Commission behavioural study on food choices and eating habits. The research, taking […]
Mon 12/10/2015 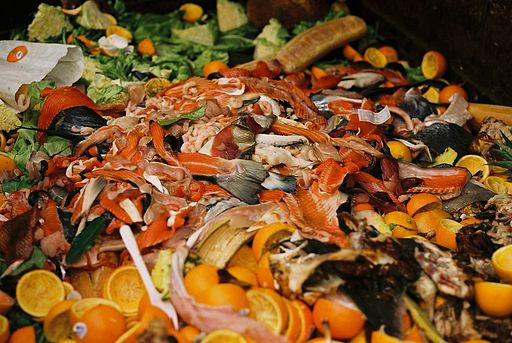