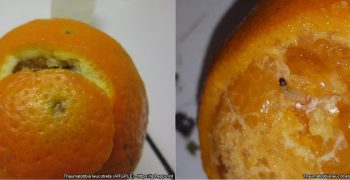 A report by the Independent Scientific Authority EFSA confirms that the EU’s measures to defend against the ‘false moth’ are ineffective. The Thaumatotibia Leuckotreta or ‘False Moth’ (FCM) is a […]
Tue 07/09/2021 by Richard Wilkinson 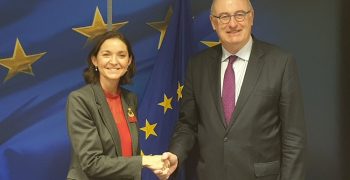 On July 24, Airbus announced that it was denouncing the aid that was declared illegal by the World Trade Organization (WTO). As confirmed shortly after by the European Commission (EC), […]
Mon 10/08/2020 by Richard Wilkinson 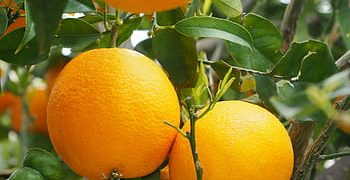 All rights reserved
With almost half a million tons exported (499,291) and with the second half of the month seeing the country placed under a state of emergency, the Spanish citrus […]
Wed 27/05/2020 by Richard Wilkinson
Valencian citrus association CGC has demanded radical EU measures to combat negra black spot after 2,000ha were found to be infected in Tunisia. The area in Nabeul (Tunisia), the first […]
Mon 26/08/2019 by Richard Wilkinson
The European Commission (EC) has recently appointed the five centres or consortiums that will serve as European Reference Laboratories (EURL) in the field of plant health. These entities will be […]
Thu 16/05/2019 by Richard Wilkinson
The Citrus Management Committee (CGC), the professional association of private citrus exporters, at the national level and which represents €2.4 billion of the €3.2 billion worth of Spain’s citrus exports, […]
Thu 27/12/2018 by Richard Wilkinson