Peru’s exports fell 13.6% in July, which was seen as a sign of hope after much greater drops in the previous months, due to the ongoing pandemic. The president of […]
Tue 29/09/2020 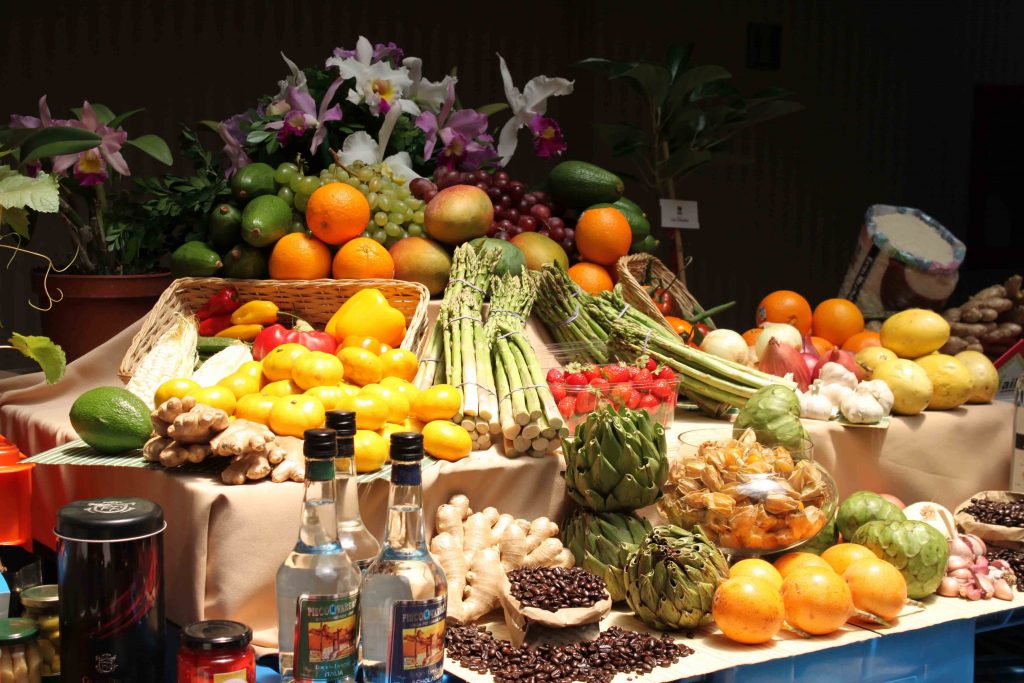 Peru’s exports fell 13.6% in July, which was seen as a sign of hope after much greater drops in the previous months, due to the ongoing pandemic. The president of the Association de Exportadores (ADEX), Erik Fischer Llanos, said: “The worst was -50.6% in April, followed by -45.1% in May and -30.9% in June; so, in medical terms, we would say that the patient is still in a delicate situation.”

The accumulated January-July volume of US$19.888 billion represents a fall of 24.4%. If the July figures become a trend for the next five months, it is possible that the year will end with a reduction of close to 20%.

“Exporting companies are not operating at the maximum of their productive capacity due to health factors. Some are gradually assimilating the higher costs involved in operating not only in difficult conditions in terms of logistics and certifications, but with lower levels of productivity, others stopped doing so,” said Fischer Llanos.

The great unknown is the behaviour of world demand due to the economic recession. The rate of recovery of Peru’s main markets and the sum of public-private efforts to promote shipments with added value will be the determining factors for the future of the sector.

Nevertheless, agro-exports continue to behave at a level very close to that of last year. In July, Peru’s exports in this category decreased by 5.5%.

Category: Uncategorized
Tags: 2020, exports, Peru
We use cookies on our website to give you the most relevant experience by remembering your preferences and repeat visits. By clicking “Accept All”, you consent to the use of ALL the cookies. However, you may visit "Cookie Settings" to provide a controlled consent.
Cookie SettingsAccept All
Manage consent