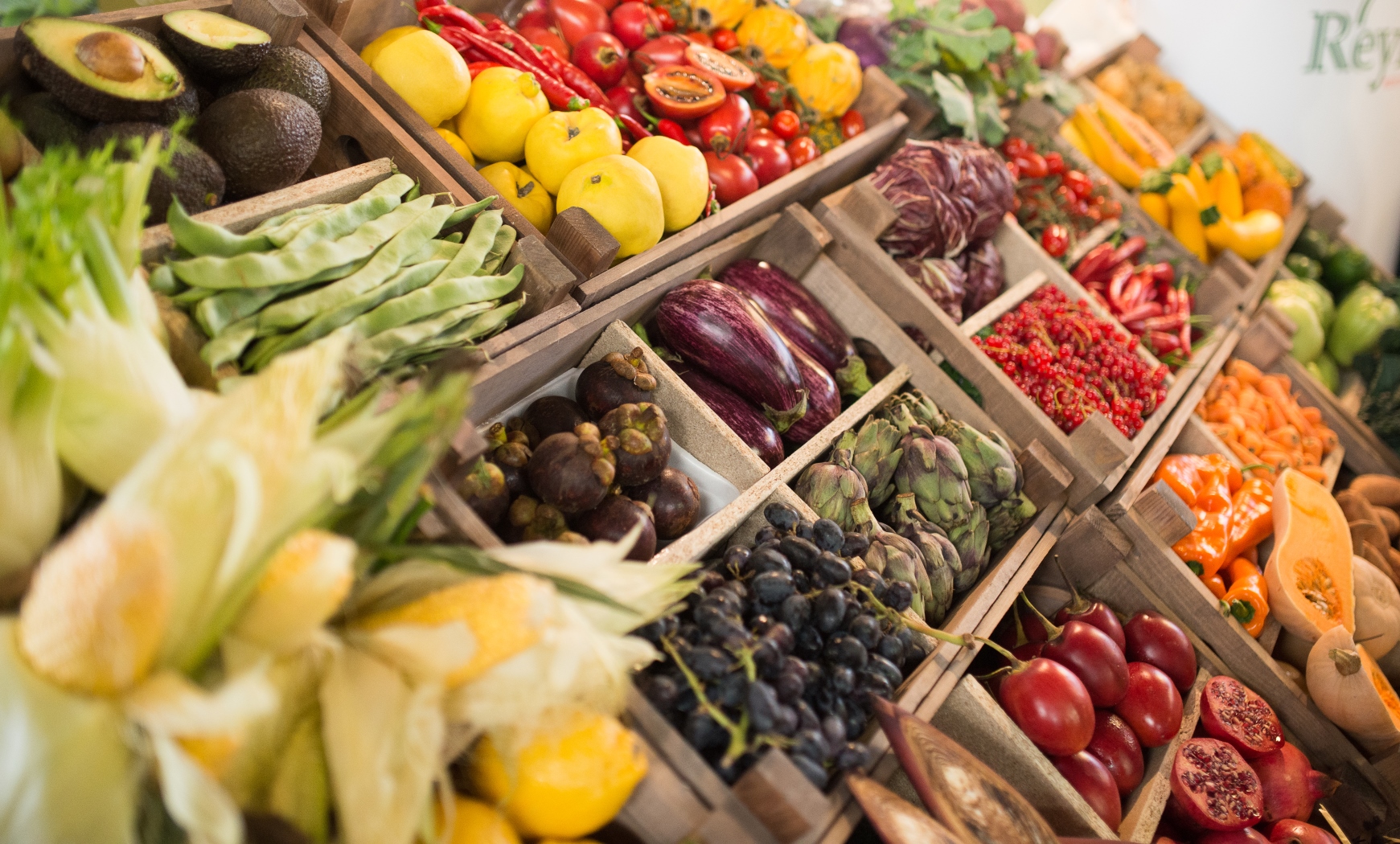 Organisations from all sections of society have joined as one to subscribe to the Peas Please campaign with pledges to promote healthier eating in the UK. Peas Please brings together farmers, retailers, fast food and restaurant chains, caterers, processors, civil society organisations, cities and government departments with a common goal of making it easier for everyone to eat veg.

Retailers commit to re-evaluate the way they sell vegetables, adopting new measures to drive increased consumption while maintaining their existing commitments to reduce waste. Retailers and manufacturers commit to increase the volume of veg in ready meals (wholemeal replacements) and in on-pack and online recipes for meal ingredients (e.g. cook-in sauces. Restaurants commit to increase the number of portions of veg they sell while maintaining commitments to reduce waste. Businesses and public sector bodies providing food commit to support people to eat two portions of veg at lunchtime at no extra charge. Manufacturers’ recipes for food service customers commit to follow standards which include at least two portions of veg in all main meals. Town and cities commit to become urban veg pioneers, with city wide initiatives on skills, planning and/or procurement, campaigns and initiatives to drive up veg access & consumption and reduce waste. Broadcasters commit to give veg a good image in kids TV through developing guidelines for programme producers. The Department for Education and devolved governments ensure school and nursery food standards are strengthened to be in line with the Eatwell Guide, made mandatory and monitored. Quick service and casual dining restaurants commit to offer two portions of veg inclusive in every kids meal. In terms of production, governmental and producer bodies commit to support the development of a New Sector Deal for horticulture to enable producers to increase the volume of sustainably produced British veg.

Category: Uncategorized
Tag: UK; Peas Please; Campaign; 2017
We use cookies on our website to give you the most relevant experience by remembering your preferences and repeat visits. By clicking “Accept All”, you consent to the use of ALL the cookies. However, you may visit "Cookie Settings" to provide a controlled consent.
Cookie SettingsAccept All
Manage consent