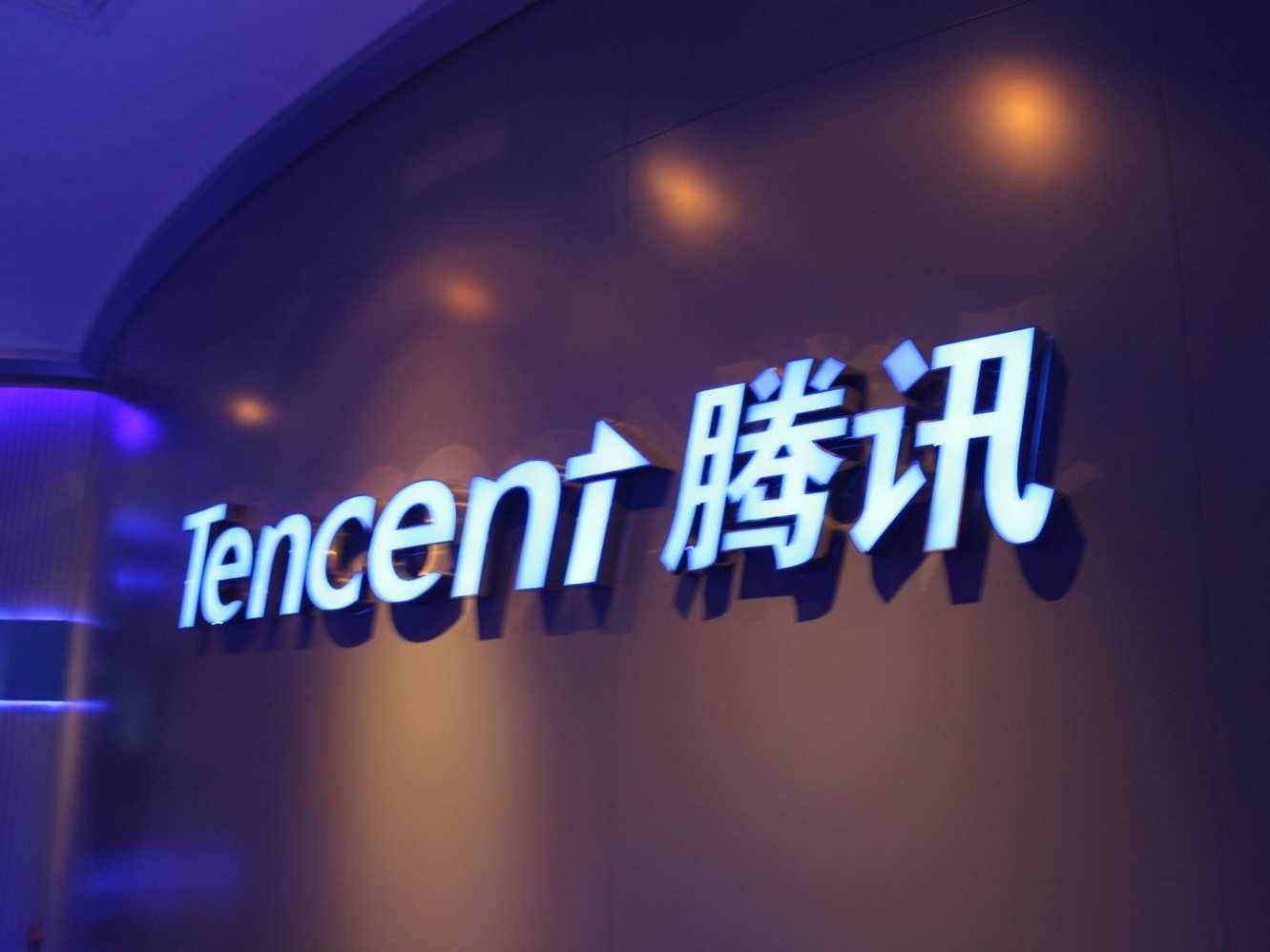 Chinese tech company Tencent plans to buy a 5% stake in China’s Yonghui Superstores. Yonghui, which operates around 500 stores, announced that the share transfer agreement would be made with Linzhi Tencent, a Tencent affiliate. Pending further discussions, Tencent is also expected to take a 15% stake in Yonghui’s supply chain and logistics subsidiary Yonghui Yunchuang Technology.
The move follows similar investments in brick-and-mortar businesses by rival Alibaba and further aligns Tencent with Chinese online retailer JD.com, already an investor in Yonghui. Trading in Yonghui shares was suspended from Tuesday and the company has said it will provide an update on December 18th. Following reports of the deal, Yonghui’s stock jumped to its daily limit.

Category: Uncategorized
Tag: Tencent; Yonghui; Superstores
We use cookies on our website to give you the most relevant experience by remembering your preferences and repeat visits. By clicking “Accept All”, you consent to the use of ALL the cookies. However, you may visit "Cookie Settings" to provide a controlled consent.
Cookie SettingsAccept All
Manage consent