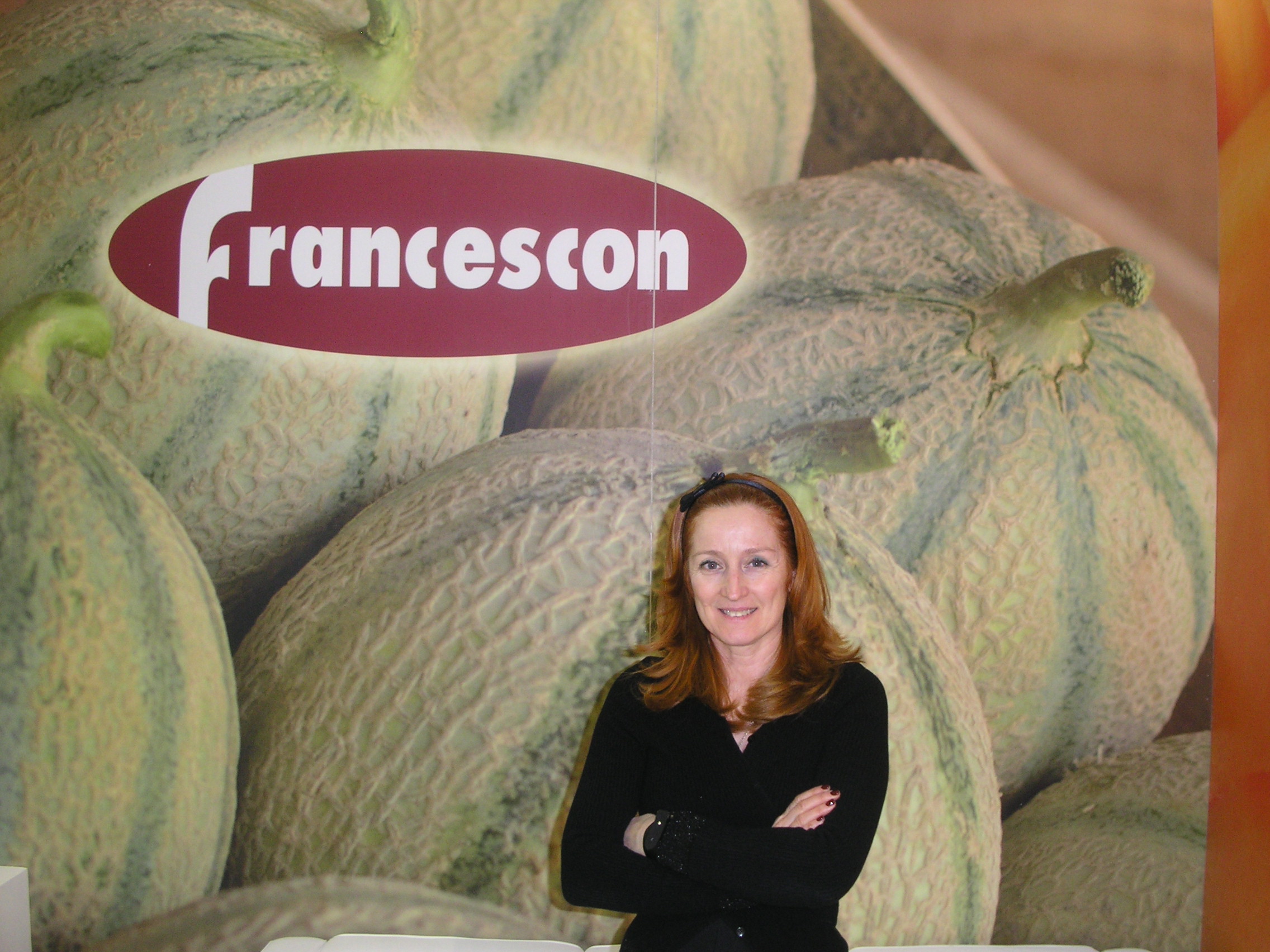 While the melon season is still a long way off in the Northern Hemisphere, in other parts of the world it is already in full swing due to more favourable climate conditions, allowing the Italian market to be supplied even during the off season.

Margherita Avigni, head of exports for the producer organisation Francescon, said its off-season began at the end of February with the arrival of cantaloupe melons from Senegal, where it directly farms 120 ha, equating to 4,000 tons of product.

“We are now in our fourth year of marketing Senegalese product in Italy and Europe: 80% goes to Italian retailers and the remainder to other countries in Europe. You could even say that we are beginning to reap the first fruits of our labour, particularly thanks to a higher price than the average for other imported melons, which is a sign that there are chains that are prepared to pay something more for a quality product,” Avigni said.

Francescon guarantees this quality using the know-how it has amassed in its over 30 years of experience of bi-weekly transportation, by sea for the most part but also by air. “After two years of sales, the Senegalese product, which conforms to the technical profile and is managed by our own team, has already permitted significant increases in yield per hectare. We have also made use of our know-how to increase the local workforce, thus optimising our working method with regards to Fair Trade practice.”

And it hasn’t taken long for this labour to bear fruit: “Our team’s experience has allowed us to anticipate the calendar, meaning we can supply melons to our clients continuously from the end of February until well into October,” Avigni said.

Founded in 1968 in Rodigo, Mantua, Francescon is Italy’s largest melon producer organisation, the undisputed national leader, and yet it is still able to keep its management structure strictly within the family. Francescon’s farms are mostly located in and around Mantua, but also in Agrigento, Sicily, and for the past three years in Senegal too, from where it sources its melons for the winter season.

Category: Uncategorized
Tags: cantaloupe, Francescon, Italy, Margherita Avigni, melon, Producer organisations, Senegal
We use cookies on our website to give you the most relevant experience by remembering your preferences and repeat visits. By clicking “Accept All”, you consent to the use of ALL the cookies. However, you may visit "Cookie Settings" to provide a controlled consent.
Cookie SettingsAccept All
Manage consent