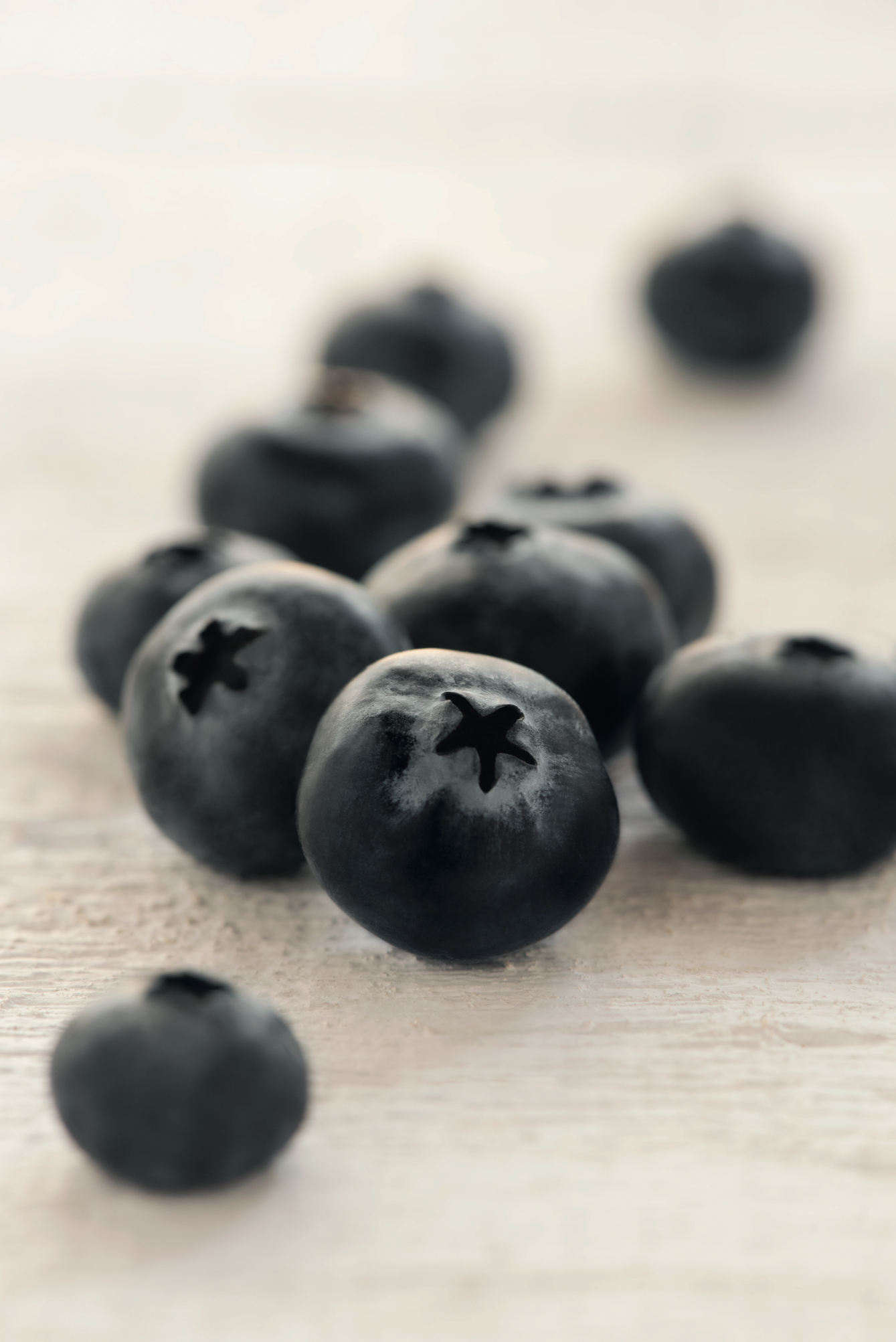 In an official deliberation, the US International Trade Commission has determined that fresh, chilled, or frozen blueberries are not being imported into the United States in such increased quantities as constitute a substantial cause of serious injury, or threat of serious injury, to the domestic industry. As a result, the investigation will end, and the Commission will not recommend a remedy to the President.

The investigation was initiated following a request by the office of US Trade Representative Robert Lighthizer in September 2020 to address concerns from US farmers that imported fruit harms their industry. Groups representing two different sectors of the US blueberry industry testified on January 12 at a hearing before the ITC.

The American Blueberry Growers Alliance (ABGA) said it is disappointed by the ITC ruling, while Latin American trade associations welcomed the decision. Daniel Bustamante of Peru’s ProArandanos called the ruling “the product of efficient and organized work of the industry as a whole – great teamwork that determined that exports favor the consumption of blueberries with excellent quality throughout the year”.

Category: Uncategorized
Tags: blueberries, ruling, trade commission, US
We use cookies on our website to give you the most relevant experience by remembering your preferences and repeat visits. By clicking “Accept All”, you consent to the use of ALL the cookies. However, you may visit "Cookie Settings" to provide a controlled consent.
Cookie SettingsAccept All
Manage consent