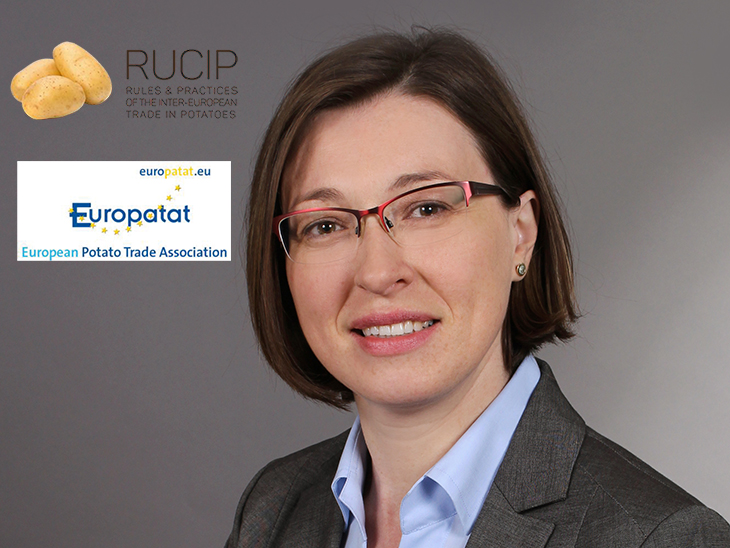 Since the 1st of January 2021, the RUCIP European Committee has a new internal organisation that aims to maintain the continuity and professionalism of RUCIP. Whilst its European Secretariat remains in Brussels and is administered by Europatat, Ms Cristina Pohlmann, Assistant to the Director of the Deutscher Kartoffelhandelsverband e.V. (DKHV), has been appointed as the new RUCIP European Delegate.

Next to that, the RUCIP European Committee has appointed Ms Cristina Pohlmann, Assistant to the Director of the Deutscher Kartoffelhandelsverband e.V. (DKHV), as the new RUCIP European Delegate. Ms Pohlmann has been working for DKHV since 2015 and is currently running the German RUCIP Office for expert assessments and the German “Berliner Vereinbarung” Arbitration Office. These are advantages that are non-negligible, as she perfectly masters the RUCIP rules, has an extensive experience in managing arbitration cases and also participates in the meetings of the RUCIP Working Group devoted to the modernisation of the current rules.

The updated RUCIP rules (including a revamped organigram and a new Annex with the position description and responsibilities of the European Secretariat and the European Delegate) are available for free in Dutch, English, French, German, Italian and Spanish on the website of RUCIP (www.rucip.eu). 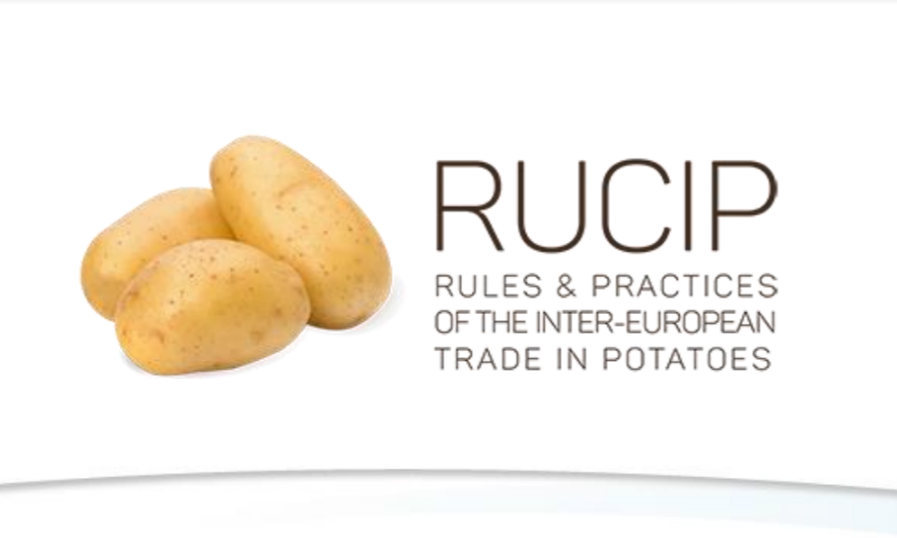 As of this January 1, the Rucip European Committee secretariat will effectively relocate from Paris to Brussels.

From the same date, a new set of rules and practices will apply to inter-European trade in potatoes (RUCIP).

“For all disputes on contracts signed after the 1st of January only the RUCIP 2017 version will apply,” it says.

The first European rules were established back in 1956 through the efforts of the EU for the wholesale trade in potatoes. They defined professional practices and set up a simple and efficient procedure for expert assessment and arbitration. Rucip has since been amended various times, with a profound revision coming into force in March 2012.

The modifications in Rucip 2017 focus strictly on the transfer of the European secretariat to Brussels and on the possibility of creating European lists of experts and arbitrators for countries without a national Rucip secretariat.

Category: Uncategorized
Tags: Brussels, inter-European trade in potatoes, potato trade rules, potatoes, RUCIP, RUCIP European Committee secretariat
We use cookies on our website to give you the most relevant experience by remembering your preferences and repeat visits. By clicking “Accept All”, you consent to the use of ALL the cookies. However, you may visit "Cookie Settings" to provide a controlled consent.
Cookie SettingsAccept All
Manage consent