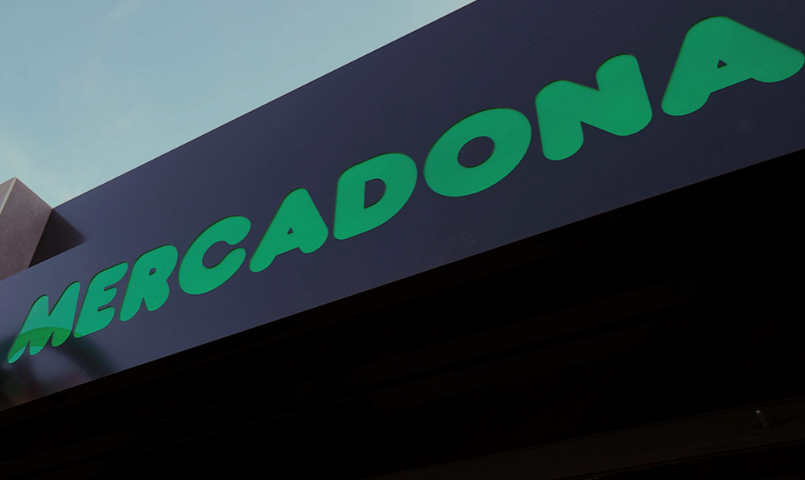 Category: Uncategorized
Tags: intelligent warehousing model, Logistics, logistics centre, logistics platforms, Mercadona, Oriol Montanyà, Parc Sagunt, Spanish retail, supermarket distribution centres, supermarket warehouses, Valencia
We use cookies on our website to give you the most relevant experience by remembering your preferences and repeat visits. By clicking “Accept All”, you consent to the use of ALL the cookies. However, you may visit "Cookie Settings" to provide a controlled consent.
Cookie SettingsAccept All
Manage consent