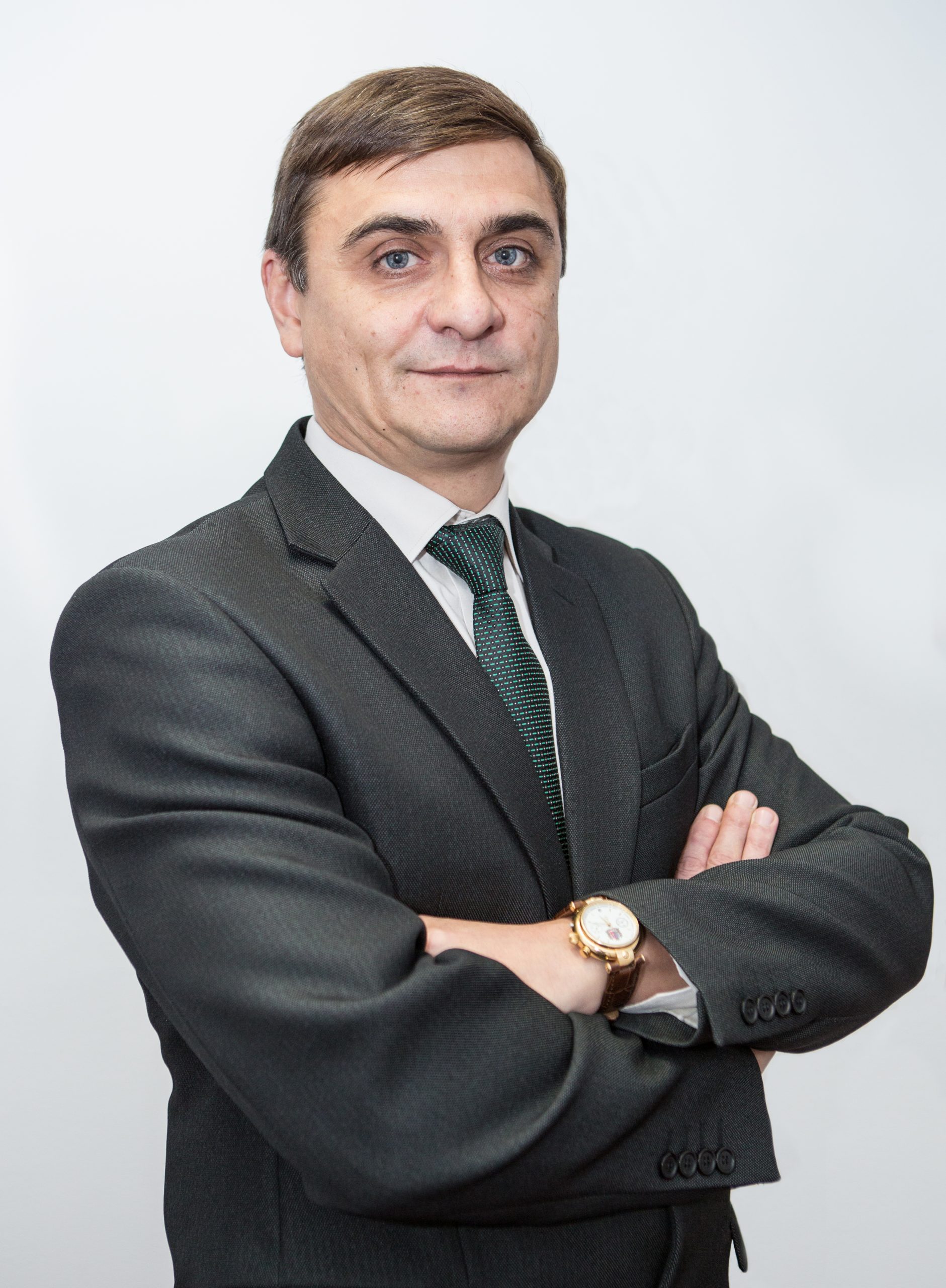 According to Rosstat (official Russian Statistic bureau), average retail price for 1 kilo of oranges amounted to some 1.50 euro in July 2017, comparing to 1.10 euro last July. The basic reason for price growth is the increase of purchase price offered by main Russian trade partners – Turkey and Egypt. These exporters claim poor harvest and raise prices; import volumes decreases accordingly. No wonder, the volume of citrus import decline

No wonder that the rise of consumers’ prices triggered the reduction of the demand and of citrus import. According to FTS (Federal customs service), Russia imported 64,400 tons of oranges in the 2nd quarter of 2017, or almost three times less than in the 1st quarter (177,400 tons ). Import from Turkey dropped from 22,500 tons to 3,200 tons; from Egypt – from 147,800 down to 52,000 tons. Besides, summer is traditionally a period when consumers prefer domestic fruit harvested in this season.

“We do not expect the price reduction of oranges,” says Dmitriy Vostrikov, executive director of Rusprodsouyz association (Union of Russian producers). “On the contrary, it will go up since October when the offer of domestic fruit will diminish down.”

However, in September the price for domestic fruit and vegetables is the cheapest of all the year.

Category: Uncategorized
Tag: Oranges; Russia
We use cookies on our website to give you the most relevant experience by remembering your preferences and repeat visits. By clicking “Accept All”, you consent to the use of ALL the cookies. However, you may visit "Cookie Settings" to provide a controlled consent.
Cookie SettingsAccept All
Manage consent