After the great success of the previous two editions, which received more than 400 delegates, Eurofresh Distribution magazine and Fruit Attraction team up again to discuss the future of organic F&V markets and other growing “value chains”. The event will be held on Thursday 22nd from 10am to 1pm in Hall 6 of IFEMA, Madrid, and is organised in collaboration with PROEXPORT, ZERYA and other professional organisations.

European retail buyers and international institutions, including the European Commission and Fair Trade International, will discuss the best strategies for fuelling the organic market phenomenon in Europe and globally. There will be analysis of the latest consumer behaviours since Covid-19. Large retailers, discounters, specialist channels and e-platforms will also share their supply chain strategies for responding to the growing consumer demand for more engagement with the environment and social issues. From 0 residue to fair trade to permaculture, industry leaders will share their experiences of “value chain” developments beyond organics. 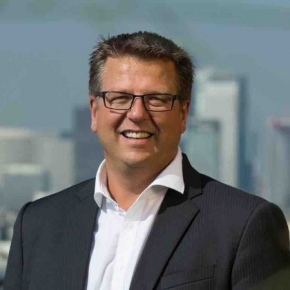 We hope that you are in good health and that COVID has spared you, your families and those around you. This month of May is at last starting to show a few positive and encouraging signs. While COVID is still very much out there and the strictest vigilance should be observed, many countries are now starting to come out of lockdown. The return to “business as usual” will undoubtedly be a long and gradual process, and we invite everyone to exercise caution and follow all the recommended safety guidance.

Will life go back to “how it used to be”? That’s entirely up to us! This period of forced retreat will undoubtedly leave a lasting mark on us all. It is up to everyone to make their contribution to building tomorrow’s world. In this respect, “Own the Change“, the central theme of the next edition of SIAL Paris announced several months ago, resonates all the more strongly. It will be an opportunity for the entire industry to share and develop what tomorrow’s world will be like: What food for tomorrow? How can we feed the planet in a healthy and sustainable way? What balances should there be between globalization and regionalism?

While questions are understandably being asked as to whether we will be able to meet up in several months’ time, we wish to remain resolutely optimistic and mobilized to offer our companies the export springboard they so badly need to rekindle their business. The uncertainties that are still hanging over us today should gradually lift at the same pace as lockdown is loosened. The French government has already given the go-ahead for the resumption of events from early September. This is good news for the food industry. Although most companies have continued to operate, they have nonetheless been weakened by the crisis and urgently need to reconnect with their commercial networks around the world. We are therefore actively continuing to prepare for the major events of the second half of the year. This still leaves us several months to closely monitor how the pandemic evolves and – we hope with all our heart –as it gradually disappears. Whatever happens, SIAL remains driven by a sense of commitment and responsibility, and will take all the measures that prove to be necessary according to circumstances: the public health situation in France and abroad, the re-opening of borders, the reestablishment of air travel, etc. We will keep you regularly informed and hope to be able to present by mid-July at the latest (3 months before the exhibition) a complete schedule of the event in order to give everyone enough time to get themselves organised.

Coming at the end of 6 months of quiet business, SIAL Paris will constitute, perhaps more significantly than ever, the major global event for the industry from 18 to 22 October 2020: as a catalyst for business and an acknowledged melting pot for worldwide innovation, SIAL Paris will kick off the recovery of food exports all over the world.

We are carefully preparing a range of different “public health” scenarios so as to be able to welcome everyone in the safest conditions. The measures implemented will naturally comply with official rules and are likely to evolve according to circumstances. Numerous measures are being studied, some more technical and linked to the rigorous management of flows, some more visible and directly linked to the implementation of barrier gestures: wearing of masks, systematic hand washing (hand sanitizer), disinfection and ventilation of spaces, badge digitalisation, a temperature-taking gantry… We are also studying special arrangements to organise tastings specific to our sector: individual portions and packaging, slicing on demand, hermetically-sealed dustbins, etc. Finally, access to the exhibition centre (cars, taxis, RER) will be governed by the measures put in place by the Ile de France regional authority.

The watchword here will undoubtedly be agility: working together, we will succeed in organising this major global food industry meeting. Your continued support is extremely valuable and vital to us. Please stay in touch! 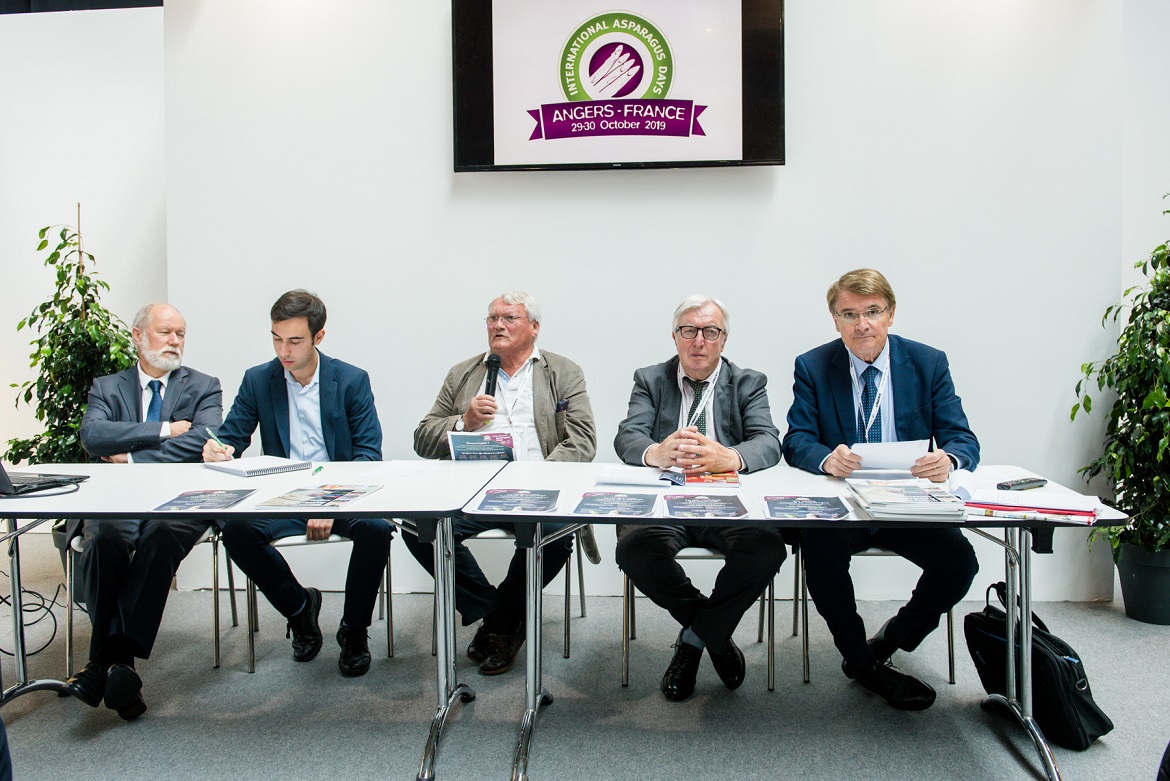 International Asparagus Days, part three. The third edition of the international asparagus trade fair will be held in Angers, France, on 29 and 30 October 2019.

This event is the result of a partnership between Cesena Fiera and Christian Befve, one of the world’s leading asparagus experts, in collaboration with Luciano Trentini, also a specialist in the fresh produce industry. The French edition comes from the partnership between Macfrut and Sival, the French trade fair for plant production and services, which have agreed to promote the internationalisation of their respective fruit and vegetable supply chains. The focus of the event is on asparagus, featuring all the segments of the supply chain: not only seed companies and plant nurseries but also cultivation and harvesting machinery, packing and packaging machinery, production and technical equipment.

This was made possible by a successful 2018 edition of International Asparagus Days, which was held in Cesena Fiera last October and saw the participation of more than 2,000 visitors (38% from abroad), with more than 200 people participating in the technical visits. This innovative format also featured a comprehensive conference programme with speakers from all over the world, as well as a dynamic area with field demonstrations.

As for Italy, according to data provided by CSO Italy, asparagus consumption is on the rise and has peaked at more than 24,000 tonnes, a marked increase if we consider that 19,000 tonnes were consumed in the year 2000. This figure is set to increase even further in 2018, taking into account that 22,895 tonnes of asparagus were purchased from January to August. Moreover, with regard to consumption, 43% of households purchased asparagus at least once in 2017, whereas a decade ago this figure was lower (39%).

With regard to purchase channels, large-scale retailers account for 58% of purchases, a decrease compared to the previous period when it accounted for more than 60% on average. If we consider the last decade, we can make the following observations: there was a significant increase in asparagus sales in supermarkets in Italy, which peaked at 52% in 2011, followed by a decrease in volume, which has now reached 32%; the large-scale retail sector has remained stable thanks to discount stores, which from a marginal sales channel selling 800 tonnes now exceeds 3,000 tonnes and accounts for 13% of sales volumes; traditional retailers such as street vendors or local markets, ­which in the past were certainly a key supply channel, not only for asparagus but also for all types of fruit and vegetables, have become less important over the years, and it was not until 2017 that the sector experienced an upturn; this also affected specialist retailers, i.e. greengrocers who have recently accounted for 18% of the market share on average.

Category: Uncategorized
Tags: International Asparagus Day, Macfrut 2019, October, Presentation
We use cookies on our website to give you the most relevant experience by remembering your preferences and repeat visits. By clicking “Accept All”, you consent to the use of ALL the cookies. However, you may visit "Cookie Settings" to provide a controlled consent.
Cookie SettingsAccept All
Manage consent