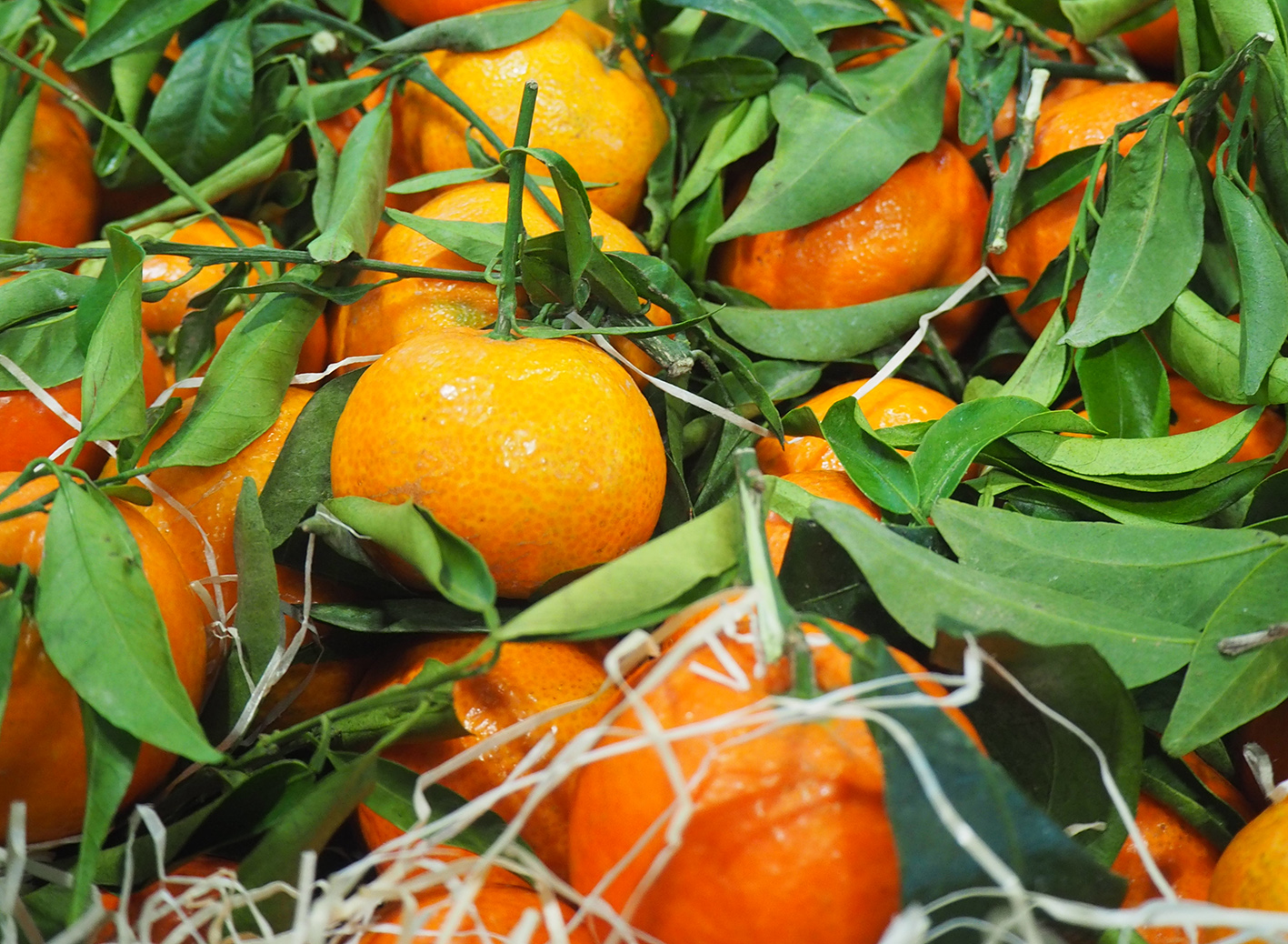 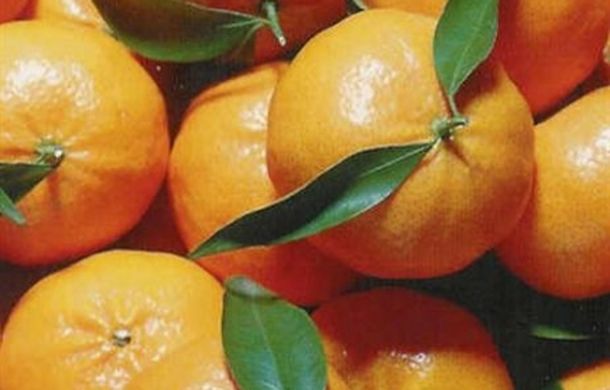 Palermo’s Ciaculli tangerine has got off to a promising start. With the season running from January to March, president of the variety’s consortium Giovanni D’Agati said in ItaliaFruit News, “We are distributing between 40,000 and 60,000 kilos a day. These are both traditional and organic. The 2019 season started very well, with excellent quality and attractive sales prices. Compared to the last campaign, there are smaller sizes, but the response of our retail customers is always very positive. Italians, in particular, are rediscovering the traditional luxury of the late Ciaculli Mandarin, which offer above all its unmistakable aroma and fragrance. Moreover, the presence of seeds is an added value because it respects our tradition.”

Category: Uncategorized
Tags: 2019, Ciaculli, Mandarin
We use cookies on our website to give you the most relevant experience by remembering your preferences and repeat visits. By clicking “Accept All”, you consent to the use of ALL the cookies. However, you may visit "Cookie Settings" to provide a controlled consent.
Cookie SettingsAccept All
Manage consent