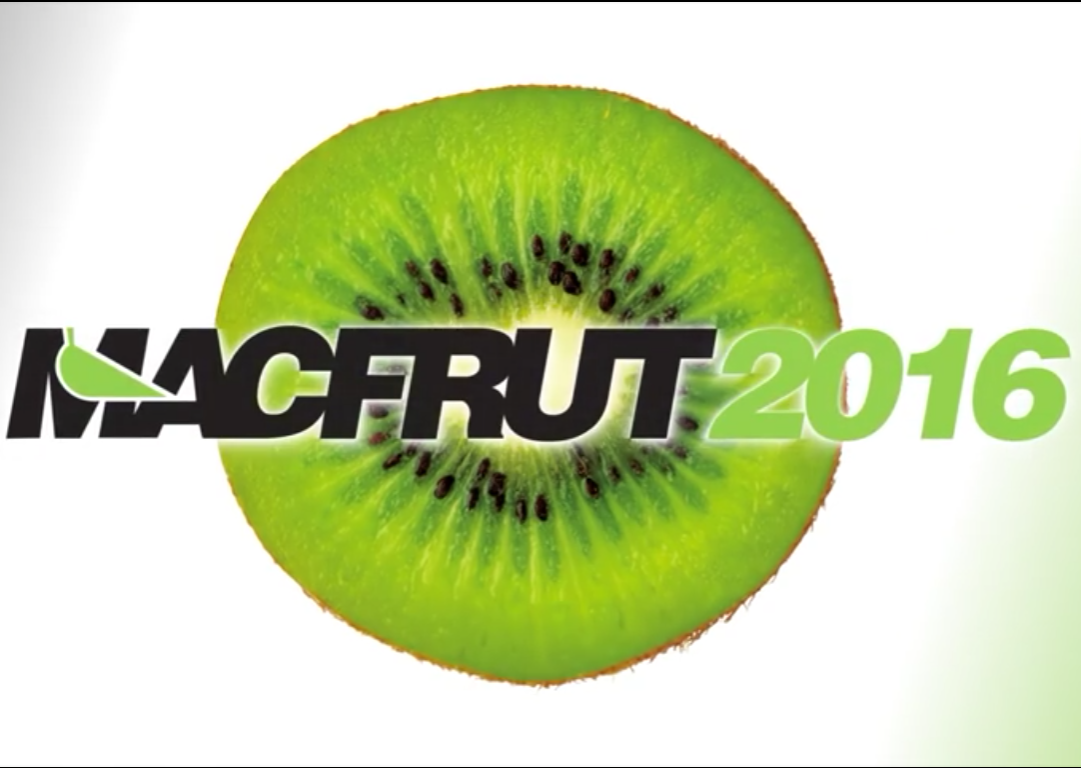 Macfrut 2016, the fruit and vegetable sector’s international exhibition held in Rimini, Italy, from 14 to 16 September, had a clear focus on international trade and innovation. In fact, Cesena Fiera, the exhibition’s organiser, confirmed that 1,000 buyers from Europe, South America, the Middle East, Asia and North Africa participated.

Once again, Macfrut has proven to be a truly unique event in the fruit and vegetable sector, since it is the only one that represents the entire supply chain. Macfrut 2016 closes with a record: over 38,000 visitors and an increase of 30% of foreign visitors, who cements the Italian fair as one of the major international event in the sector. 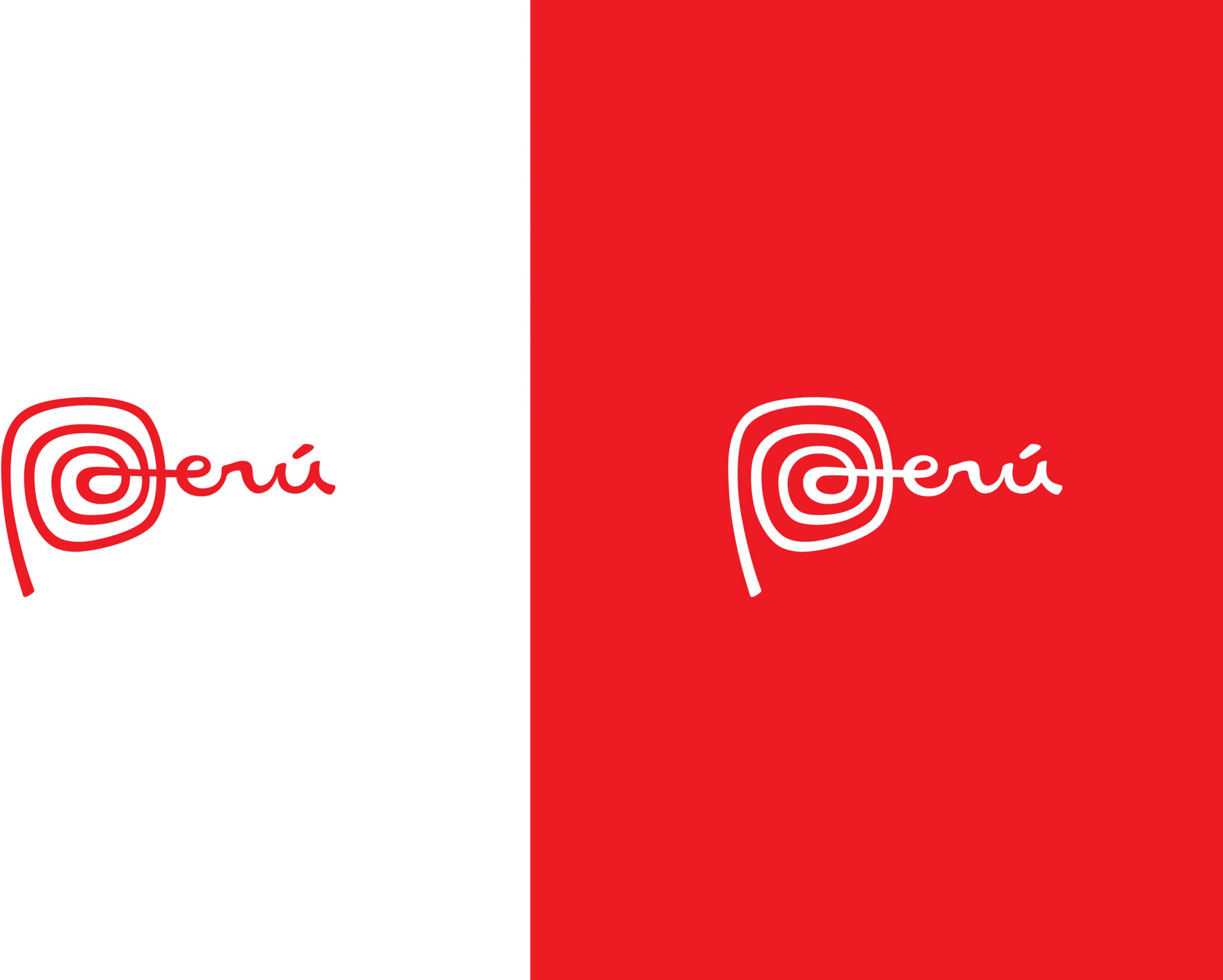 Peru has been chosen as the partner country of the 2016 edition of Macfrut, the international trade fair for the fruit and vegetable sector.

Being held September 14-16 in the pavilions of Rimini Fiera, Macfrut will thus feature a focus on this South American market, with show cooking and events to promote fresh produce from Peru and its major fruit and vegetable producers, all organised in collaboration with Promperú.

In a press release, Macfruit organisers Cesena Fiera said that with a GDP growth rate of 6.1% over the last decade and 5.5% forecast for 2016-17, Peru is one of South America’s most dynamic countries.

Last year, Peru’s fruit and vegetable production exceeded 8 million tons. As well as a leading producer and exporter of artichokes and asparagus, it is one of the world’s top exporters of table grapes, organic bananas, avocados, small fruits, citrus fruit and mango.

Peru exports mainly to the US, Asia and Europe, in particular to the Netherlands, the UK and Spain.

“There is also a growing interest in the Italian market, in fact, over the last five years there has been an increase in trade by about 15% per year,” the release said.

Macfrut president Renzo Piraccini said Peru is one of the most interesting countries in the international fruit and vegetable industry.

“In the last few years, thanks to extremely favourable pedoclimatic conditions and substantial foreign investments, its production has grown considerably.

“We are therefore honoured that Peru, which last year was able to experience the relaunch of Macfrut, has accepted, this year, our invitation to be the trade fair’s partner country.

“Leading associations and major fruit and vegetable producers from Peru will be attending the event. This proves that there is a growing interest in the exhibition and Italy as a target market for Peru’s produce but also in importing packaging and innovative technologies, a field in which we are world leaders,” Piraccini said.

Category: Uncategorized
Tags: Cesena, events, fairs, Macfrut 2016, Peru, Promperú, Renzo Piraccini
We use cookies on our website to give you the most relevant experience by remembering your preferences and repeat visits. By clicking “Accept All”, you consent to the use of ALL the cookies. However, you may visit "Cookie Settings" to provide a controlled consent.
Cookie SettingsAccept All
Manage consent