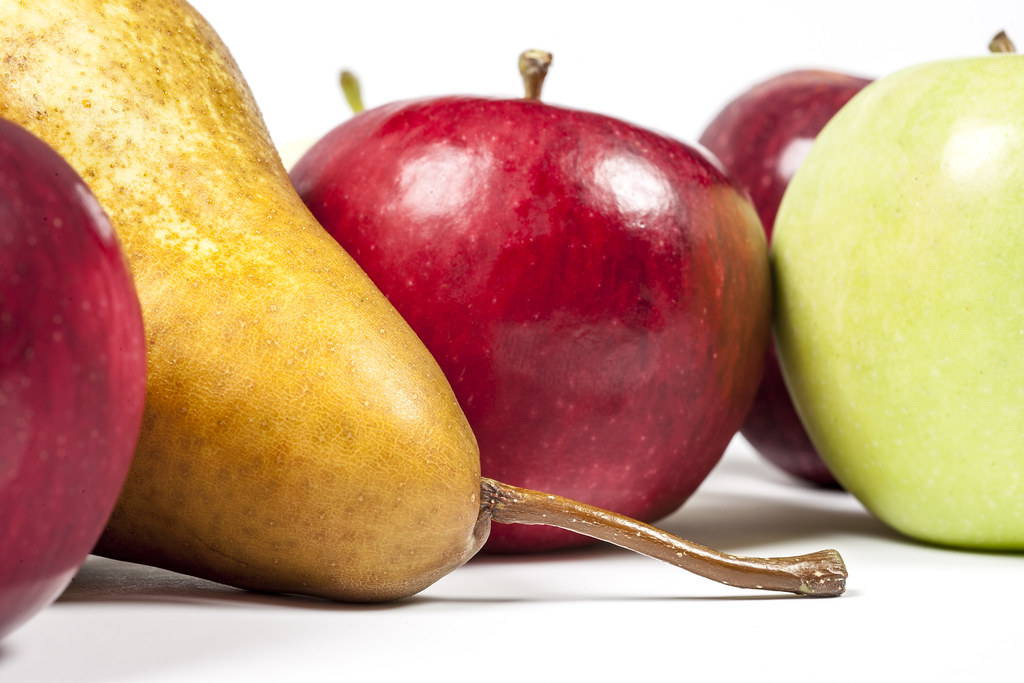 The Russian embargo on apples and pears has taken its toll on the Limburg pip fruit sector, which lost 40% of its market in one fell swoop, while also coming up against stronger competition from other European Member States like Poland. The adverse weather conditions of the past four years have not helped either. The 2019 season saw poor pricing for apples and pears, with a 51% fall in apple prices and 43% drop in pear prices.

The region’s pip fruit sector has not stood still however. Two years ago, fourteen actors signed the ‘Flemish strategy for the pip fruit sector’, an action plan that focuses on profitability, quality and research and contains nineteen action points. Unfortunately, the implementation of this action plan has been difficult, not least due to a lack of consensus between the various partners. The sector is now calling for government action to assess what support measures have been given by the EU to the Limburg pip fruit growers since the Russian embargo and how pricing has been affected. 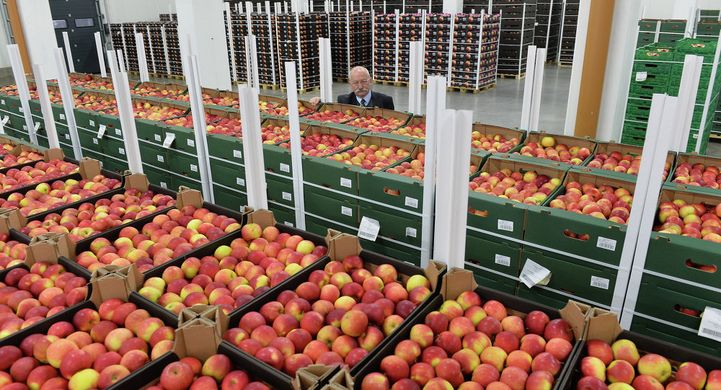 Fruit growers of the area of Limburg (Flanders) have started a petition to denounce the bad economic situation of their companies. The Limburg fruit growers are suffering greatly from the consequences of the Russian embargo because they have lost their most important sales market. In the meantime, efforts have been made to open new markets, but they do not compensate for the loss of the Russian market. In addition, the Limburg fruit growers are looking at very low sales prices for their apples and pears. At the same time, they are seeing considerable investments in Polish fruit growing, particularly in the apple species Pink Lady, with European subsidies representing a thorn in the eye. In the petition it is said that “Europe has massively supported the production of apples in Poland, which has destabilised the European market”. They therefore ask the EU to find a solution to restore the market balance.

Category: Uncategorized
Tags: Apple, EU, Flanders, Limburg, Poland
We use cookies on our website to give you the most relevant experience by remembering your preferences and repeat visits. By clicking “Accept All”, you consent to the use of ALL the cookies. However, you may visit "Cookie Settings" to provide a controlled consent.
Cookie SettingsAccept All
Manage consent