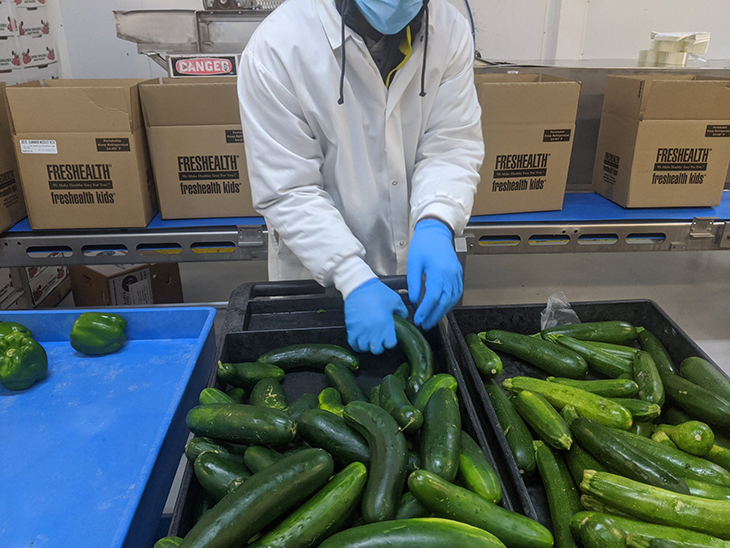 The US produce sector is alarmed by the growing number of coronavirus cases reported among fruit and vegetable packers, according to Reuters. Besides the health risks to staff, the problem is leading to labour shortages that threaten to disrupt US produce supplies. Health officials in the state of Washington report 600 agricultural workers testing positive for Covid-19 in Yakima Country in May, 62% of whom were from the apple industry. For figure until 10th June, the county had the highest per-capita infection rate on the west coast of the US. In Monterey County, California, known for its high concentration of vegetable farms, 39% of all Covid-19 cases were among agricultural workers.

And it’s not only on the west coast that there’s a problem. Immokalee (Florida), a tomato production hub, has also reported a spike in coronavirus cases. Given the importance of the fresh produce industry, the USDA and the FDA have said the government could use the Defense Production Act to protect fruit and vegetable packhouses and keep them in operation. The act would allow packers some liability protection should their employees fall sick with the virus.

Italy’s fruit sector has sounded the alarm: there is a shortage of workers, from the fields to the warehouse. The measures that the Italian government are taking to prevent migrants entering the country are hurting the agricultural sector which for so long has depended on the flexibility these workers provide. From the north to the south of the country, the situation is the same. Italians no longer wish to work in the countryside, meaning there is a lack of skilled labour in the warehouses and packaging facilities as well as in the fields at harvest time. 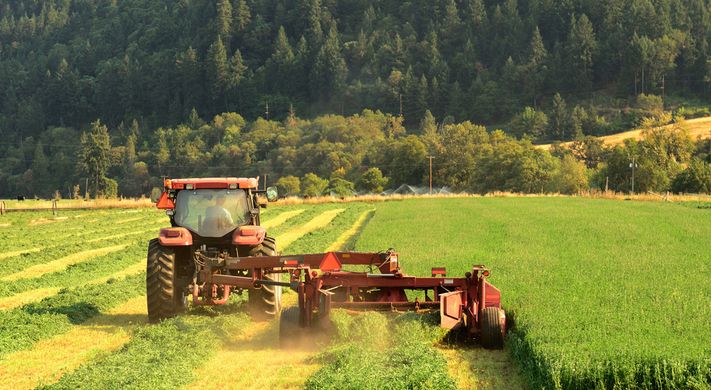 Category: Uncategorized
Tags: Labour shortage, UK
We use cookies on our website to give you the most relevant experience by remembering your preferences and repeat visits. By clicking “Accept All”, you consent to the use of ALL the cookies. However, you may visit "Cookie Settings" to provide a controlled consent.
Cookie SettingsAccept All
Manage consent