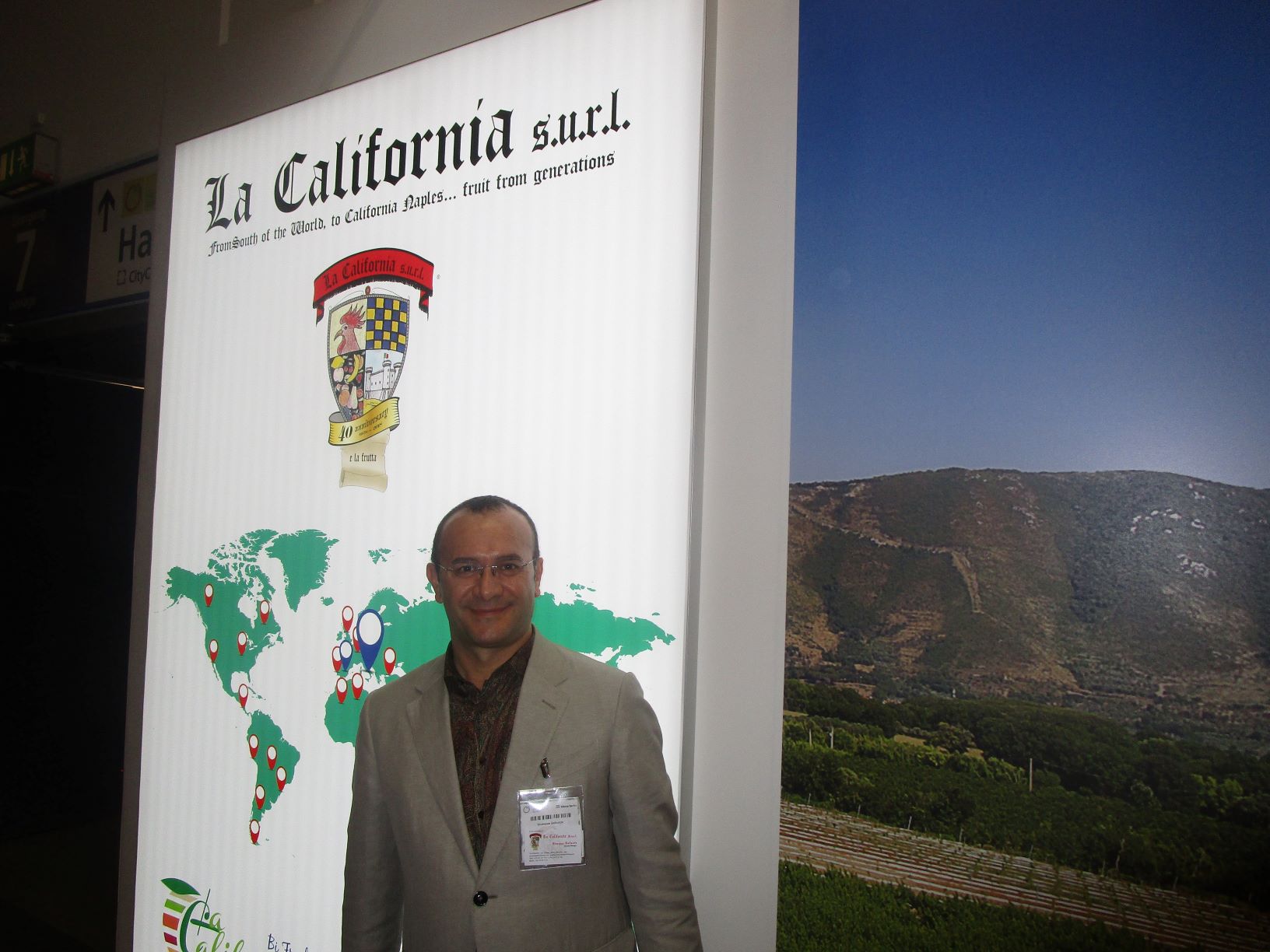 La California has continued to develop its melon production project in Peru. “For the third year, we are continuing tests in Peru on 5 hectares of Saporito melons. The results are very good thanks to the climate and the suitable soil that prevent fungus formation. With this production, we plan to cover the calendar window not covered by Brazilian melons, which generally last up to February. So these melons from Peru will be supplied from March to April, at which point they will be joined by Spanish and Italian fruit in May and June,” said general manager, Giuseppe Galluccio. Other varieties of melon produced by La California Group in Italy and Spain include Cantaloupe, Piel de Sapo and yellow melon. The production is currently destined exclusively for the Italian market, but projects are underway with producers from Peru and the US to expand both in terms of quantity and in quality.

Category: Uncategorized
Tags: fruit, Italy, La California, melon, Peru
We use cookies on our website to give you the most relevant experience by remembering your preferences and repeat visits. By clicking “Accept All”, you consent to the use of ALL the cookies. However, you may visit "Cookie Settings" to provide a controlled consent.
Cookie SettingsAccept All
Manage consent