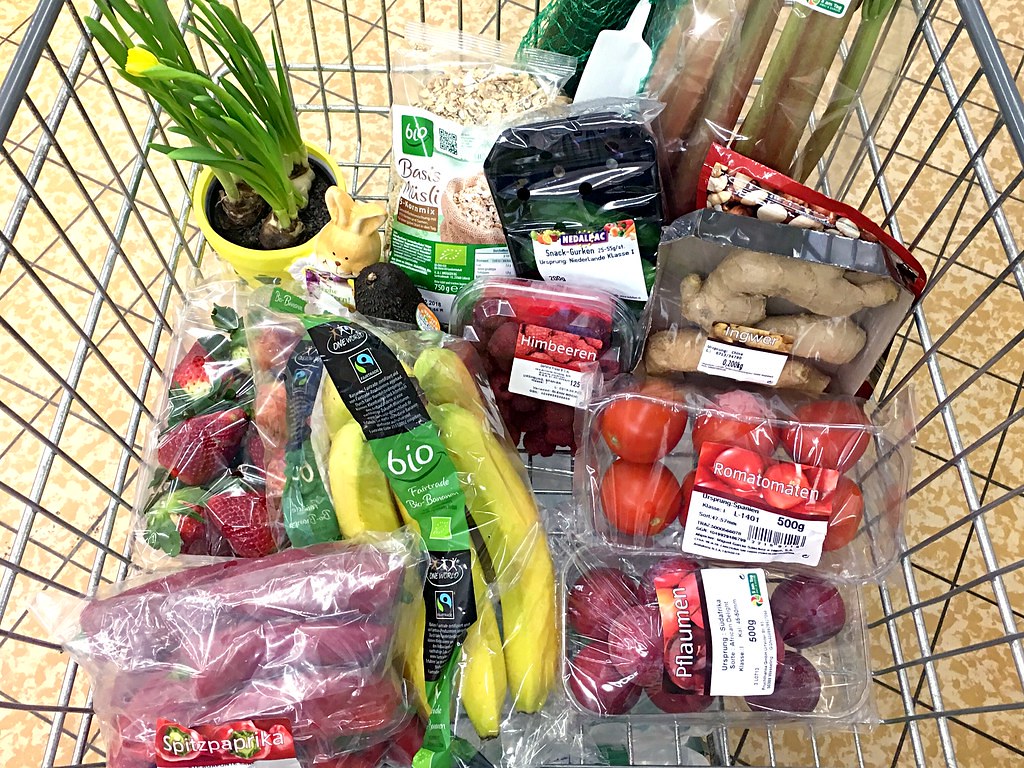 A new report by the Green Alliance has warned UK retailers that replacing plastics with other materials could increase carbon emissions. Prepared for the Circular Economy Task Force, the report, titled ‘Plastic Promises: what the industry is really doing about packaging’, warns against kneejerk responses by the food and grocery industry to plastic reduction demands and the potentially harmful consequences.

The authors of the report interviewed anonymous representatives from five of the UK’s leading supermarkets, as well as other figures from the food industry. It paints a picture of a retail sector rushing to ditch plastics without considering the consequences.

One supermarket figure told the Green Alliance: “The past year has just really pissed me off no end with companies coming out and boasting about not using plastic, even when they’re in single-use glass, and their carbon emissions are going to be off the scale.”

Another supermarket representative said: ‘There are people who would like us to take plastic out of the soft drinks section and replace it with something else like glass and Tetra packs, which aren’t recycled.’

The Green Alliance’s report also highlights the fact that despite the retailers’ initiatives, the overall amount of plastic on their shelves has not changed significantly.

Category: Uncategorized
Tags: Green Alliance, plastics, Retail
We use cookies on our website to give you the most relevant experience by remembering your preferences and repeat visits. By clicking “Accept All”, you consent to the use of ALL the cookies. However, you may visit "Cookie Settings" to provide a controlled consent.
Cookie SettingsAccept All
Manage consent