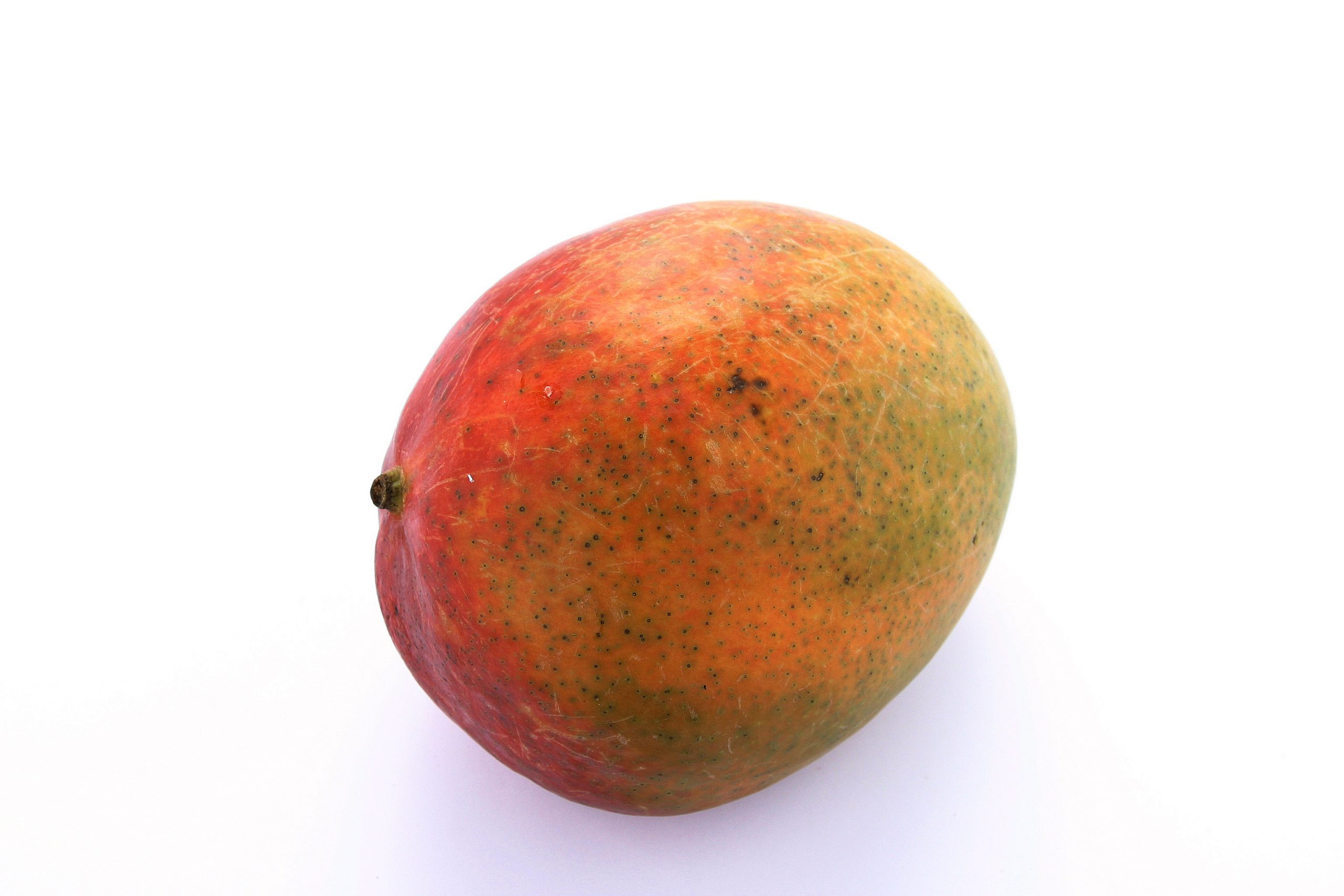 Grapes were always the most important line, with varieties such as Red Globe, Seedless Superior, Arra and Crimson, although the company has seen a lot of growth in mango cultivars Edward and Kent, as well as Hass avocado and Fuerte, the latest new item.

Company CEO Gonzalo Varas’ plans for the future include “doubling avocado volumes for the coming season, as we are very happy with the product, with a total of 100 containers annually. In grapes, we are growing by 10-15% each year and plan to start working with blueberries and lemon.” The company has a strong presence in Latin America, where it mainly supplies Chile, Colombia and Brazil, as well as the United States and Canada and Asian countries such as China, Thailand and Korea. “This year we aim to make a splash in Europe with mango imported by air,” Varas said.

He said turnover in 2015 was up 25% on the previous year, although Frutera del Inka has always shown steady growth from the outset. As a new feature, Varas revealed that work is underway in Peru with a view to incorporating new fruits and diversifying the company’s product range.

Category: Uncategorized
Tags: Chile, Frutera del Inka, Gonzalo Varas, Tropical fruit
We use cookies on our website to give you the most relevant experience by remembering your preferences and repeat visits. By clicking “Accept All”, you consent to the use of ALL the cookies. However, you may visit "Cookie Settings" to provide a controlled consent.
Cookie SettingsAccept All
Manage consent