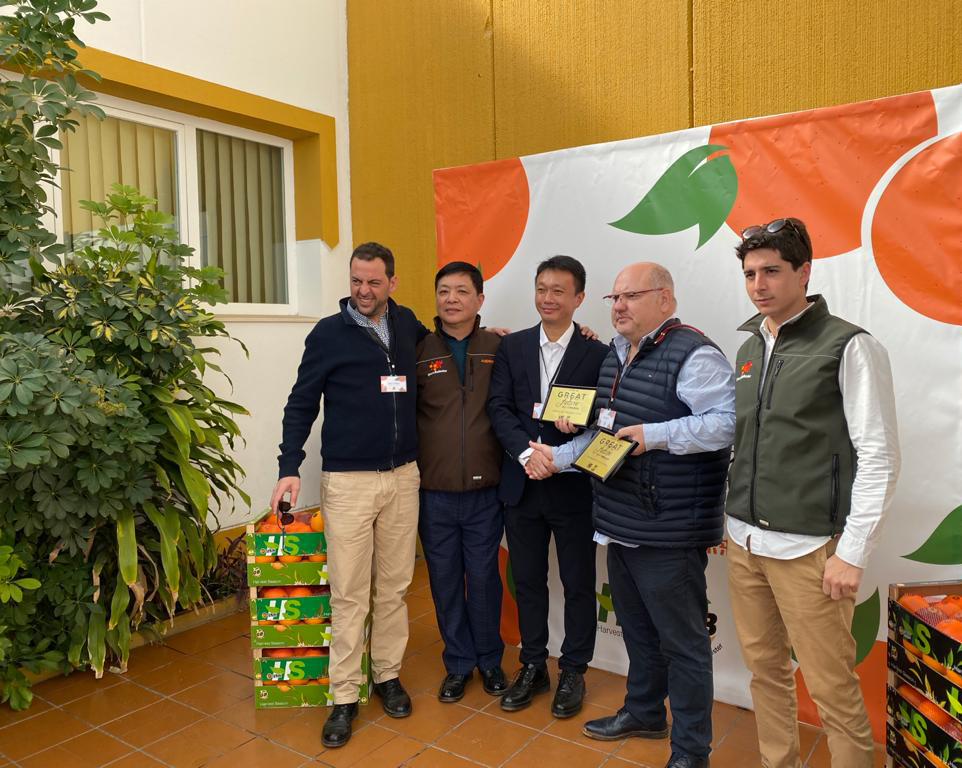 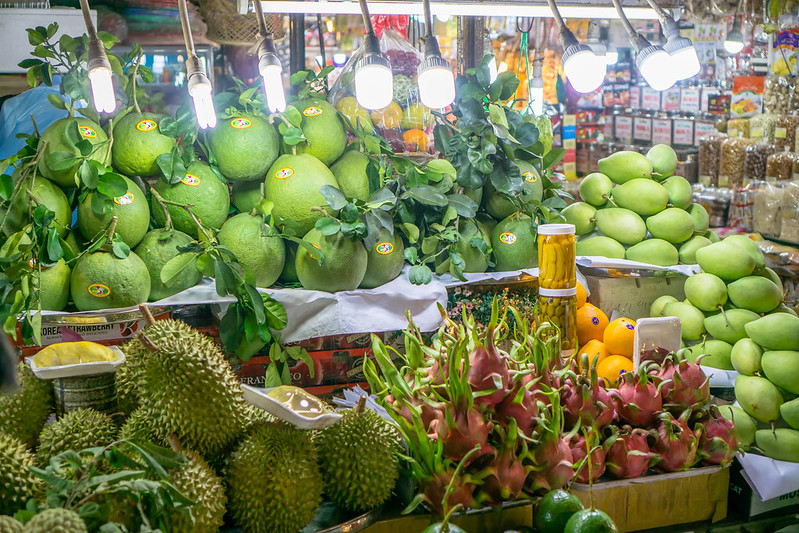 Vietnam imports US$150 million of fresh fruits and vegetables every month, with shipments soaring from the US and Australia. This influx has led to exotic fruits becoming less pricy and fuelling further demand. The General Department of Vietnam Customs reports that the main sources were the US and Australia with imports rising over the past ten months by almost 70%. Shipments of fruits from South Africa rocketed by 39%, while those from New Zealand were up 38%, those from China climbed 36% and those from Chile increased 21%.

The volume of fresh blueberries imported from the US by air has reached 350 tons this year. In the face of the larger supplies, prices have tumbled, with the average price per kilo of blueberries falling 40% since last year and Australian Navel orange prices plummeting 35%

The prices of other exotic fruits have seen similar patterns, such as New Zealand’s kiwis and apples, US grapes, Australian mandarins and South African pears. 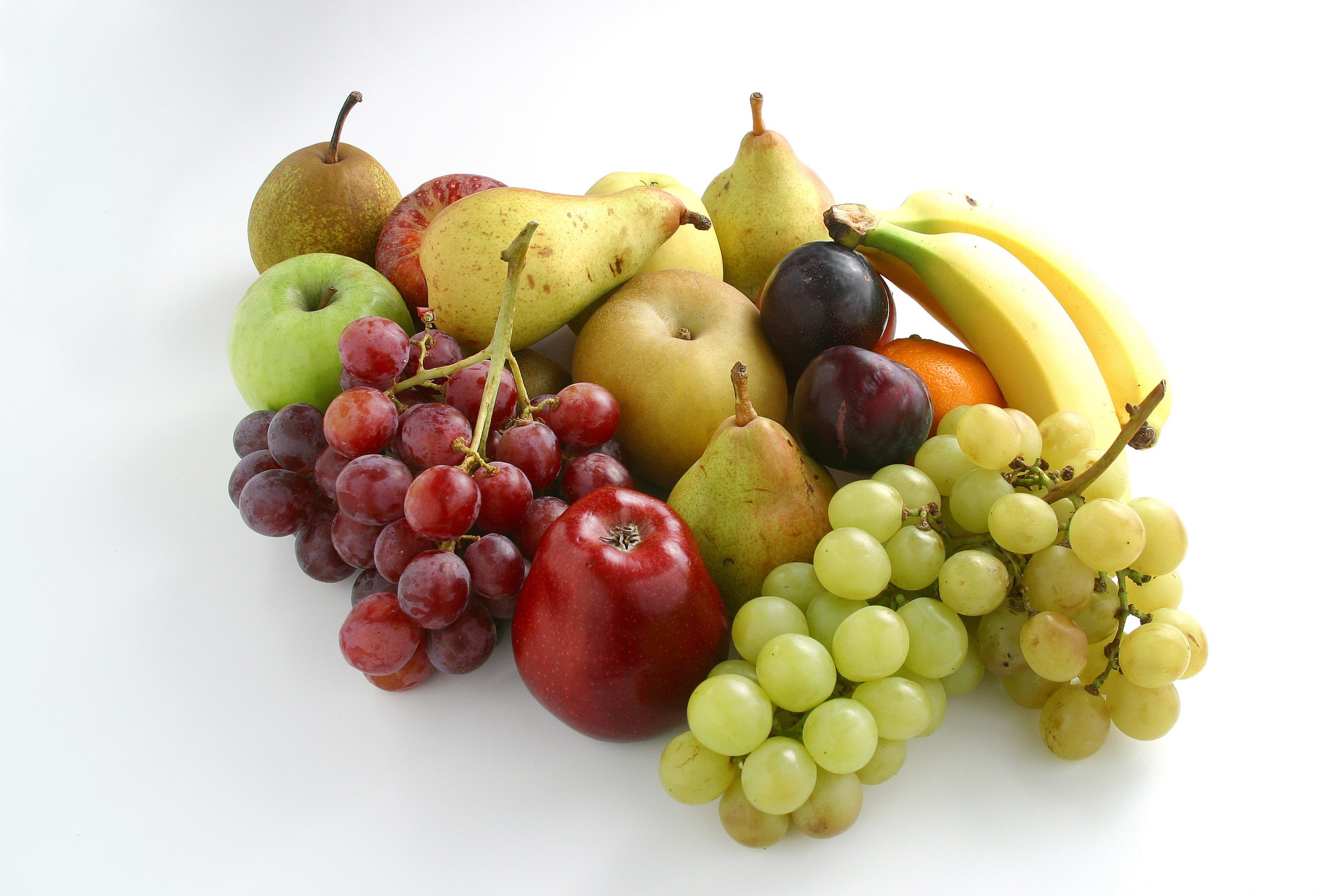 While the UK sources most of its fruit from outside the European Union, it buys most of its vegetables from within the EU

UK fresh produce imports – of both vegetables and fruit – have increased 12% in value in the last three years.

Spain is the top foreign fruit source for the UK, but its other import markets are mostly non-European countries. Last year, Spain supplied the UK with 679,523 tons of fresh fruits, followed by South Africa and Costa Rica with 346,359 and 303,221 tons respectively.

According to a recent survey by the UK government (see Food Pocketbook 2015), prices are 5.7% higher in the UK than elsewhere in Europe.

Spain and the Netherlands: top suppliers of the UK vegetables market

With a total of 1.01 million tons, Spain is the UK’s top supplier, followed by the Netherlands with 744,239 tons. Spain and the Netherlands together supplied 64% of the volume of the UK’s vegetable imports.

The UK, the Netherlands (both major re-exporters) and Spain together supply more than 80% of Ireland’s vegetables imports but its fruit sources are more diversified. The UK is Ireland’s top source for fruit, last year supplying 49,913 tons, which represented 16% of Ireland’s total fruit imports. Neck and neck in second position were Costa Rica and the Netherlands with 39,345 and 39,192 tons respectively.

Category: Uncategorized
Tags: fruit and veg imports, fruit trade, Ireland, SM, UK, vegetable trade
We use cookies on our website to give you the most relevant experience by remembering your preferences and repeat visits. By clicking “Accept All”, you consent to the use of ALL the cookies. However, you may visit "Cookie Settings" to provide a controlled consent.
Cookie SettingsAccept All
Manage consent