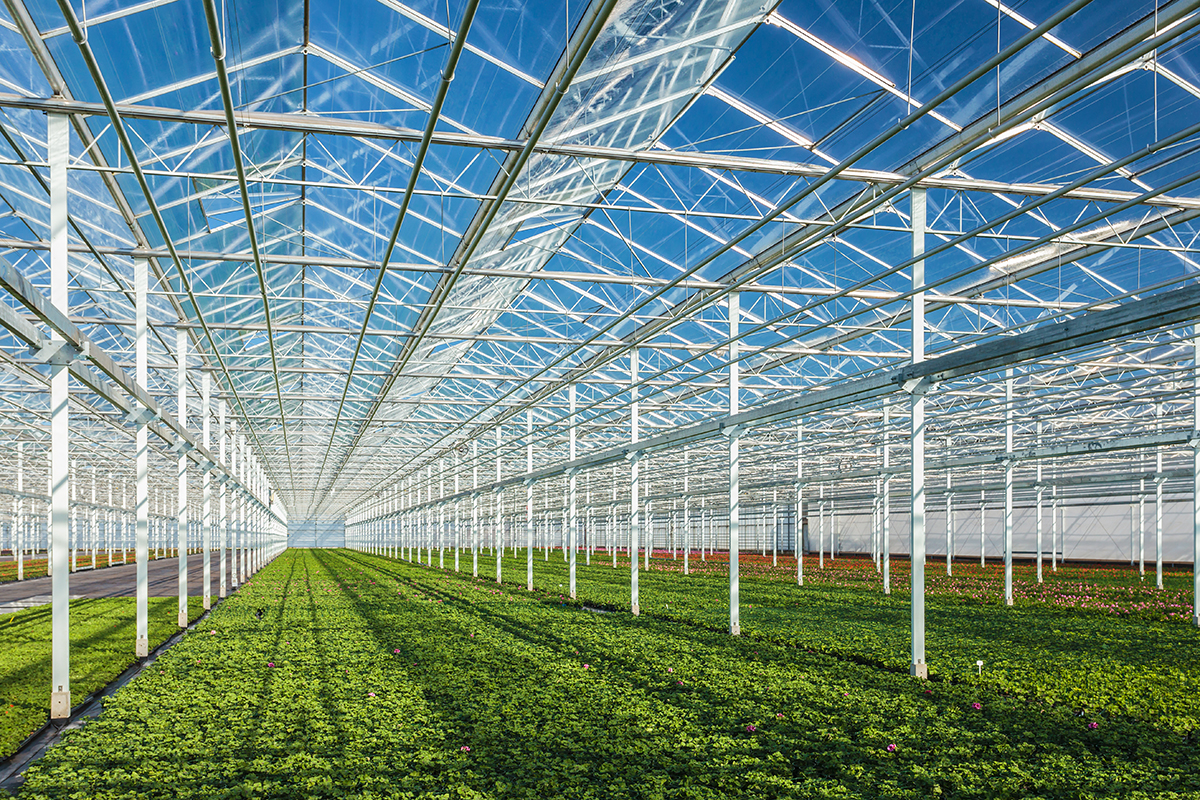 The government will reimburse 20% of the investments into hothouses vegetables production in Russian Far East, stated Mikhail Mishustin, Prime Minister. It is necessary to develop the production in the regions, as unlike other areas proving stable increase of hothouse vegetables production, Far East lacks behind. The Ministry of Econimic development is aware that there are currently some projects for construction and modernization of hothouse facilities in Far East, and the state financial support will be most convenient. It will also help to reduce the consumer price for local vegetables.

Actually, the rate of self-sufficiency of vegetable production is 2.4 times less in Far East than average in Russia. In most part of the region, the territories are unsuitable for horticulture, and state funding seems absolutely necessary.

The need of such a support was communicated to M. Mishustine during his business trip to Chukotka in August 2020 and his visit to a hothouse in Anadyr, the central city of the region, informed TASS Agancy. 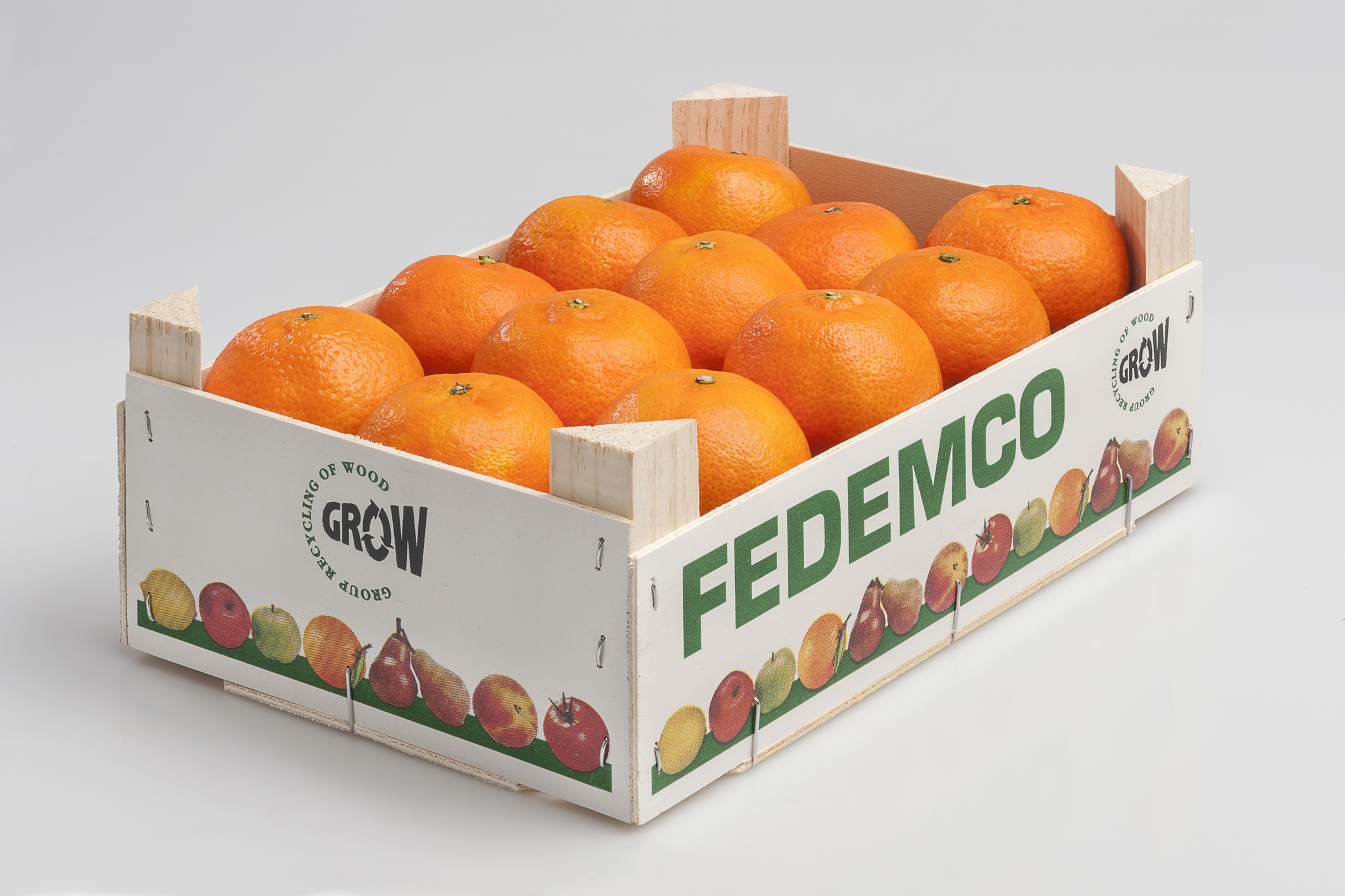 According to the Spanish Federation of Wooden Packaging and Components (FEDEMCO), the tay format accounts for 60% of packaging produced for sales items. The highest growth in recent years has been in the Pitufo® brand’s formats of less than 2.5kg, with which it has reached 35% of the market share. FEDEMCO is optimistic about future opportunities for expansion. The federation’s marketing and communications manager Roberto Garcia said, “There is a growing demand for wooden packaging for premium product lines. Wood offers a stylish presentation that enhances the quality of the packaged product, setting it apart from its rivals. There is also higher demand for ‘greener’ packaging.” Firms want to present their products to a more environmentally-conscious customer in natural, ecological packaging.

Opportunities are opening up in new markets like the US and the Middle and Far East. Robert Garcia said, “Wooden packaging is greatly admired in these areas.” Exporters prefer wooden packaging as it offers greater resistance and thus ensures the product arrives in perfect condition. FEDEMCO will once again be in attendance at Fruit Logistica 2017 (Hall 11.2, Stands 8-10), where it will display various wooden packaging formats like the Pitufo® brand’s 1-2kg containers. Roberto Garcia said, “This format is the best suited to current market conditions.” Representatives of the federation’s member companies and the FEDEMCO team will be on hand to provide information about the commercial, hygienic and environmental benefits of using wooden packaging.

Category: Uncategorized
Tags: ED147, Far East, Fedemco, Format, Markets, Middle East, Tay, US
We use cookies on our website to give you the most relevant experience by remembering your preferences and repeat visits. By clicking “Accept All”, you consent to the use of ALL the cookies. However, you may visit "Cookie Settings" to provide a controlled consent.
Cookie SettingsAccept All
Manage consent