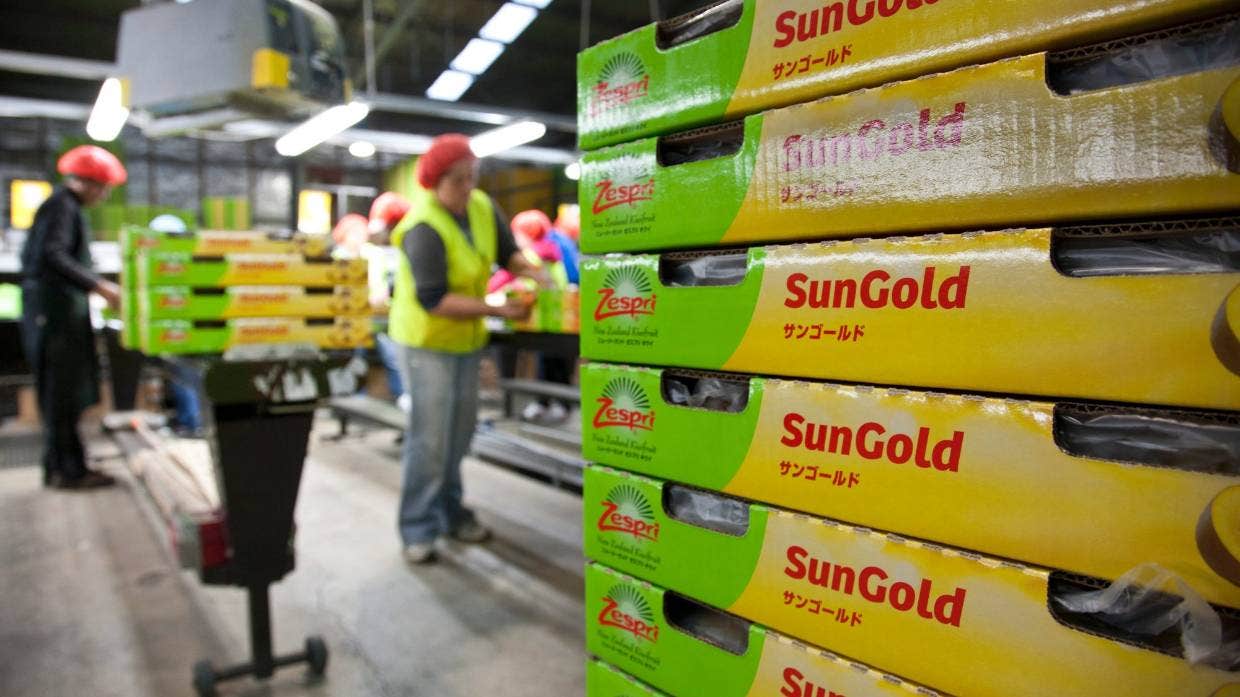 Photo by Robertson from Stuff.co.nz

Zespri has been accused of attempting to pressurise industry regulator Kiwifruit NZ into “rubber-stamping” a contentious business deal in China, according to Stuff.co.nz. The accusation relates to a phone call described as “threatening” by Kiwifruit NZ’s chairperson, Kristy McDonald, following a rejection of Zespri’s proposed three-year trial at buying and branding 1.95 million trays of counterfeit SunGold kiwifruit grown in China on vines stolen from the company.

In her reply, McDonald wrote: “Your comments that this is urgent, must be approved by Christmas and that we should not (you said ”must not”) use external expert advisers is remarkable. KNZ has not even considered the proposed activity yet you are most certainly getting well ahead of yourself in trying to control the outcome of a process that is not yours to control and has not even started. We will work as expeditiously as we can. What we will not do is bow to threats, bullying and intimidation.”

Asked for comment, Zespri Chairman Bruce Cameron said, “The letter was written following a discussion in November about the process we were going through as we sought regulatory approval to allow us to act on the plantings. I reject the way the conversation has been characterised but acknowledge the concerns raised by the Chair of KNZ. Zespri respects the critical role the regulator KNZ plays in the industry.”

Zespri has announced that it will reformulate its proposal and apply once again for approval.

Category: Uncategorized
Tags: China, controversy, Kiwi, Kiwifruit NZ, New Zealand, Zespri
We use cookies on our website to give you the most relevant experience by remembering your preferences and repeat visits. By clicking “Accept All”, you consent to the use of ALL the cookies. However, you may visit "Cookie Settings" to provide a controlled consent.
Cookie SettingsAccept All
Manage consent