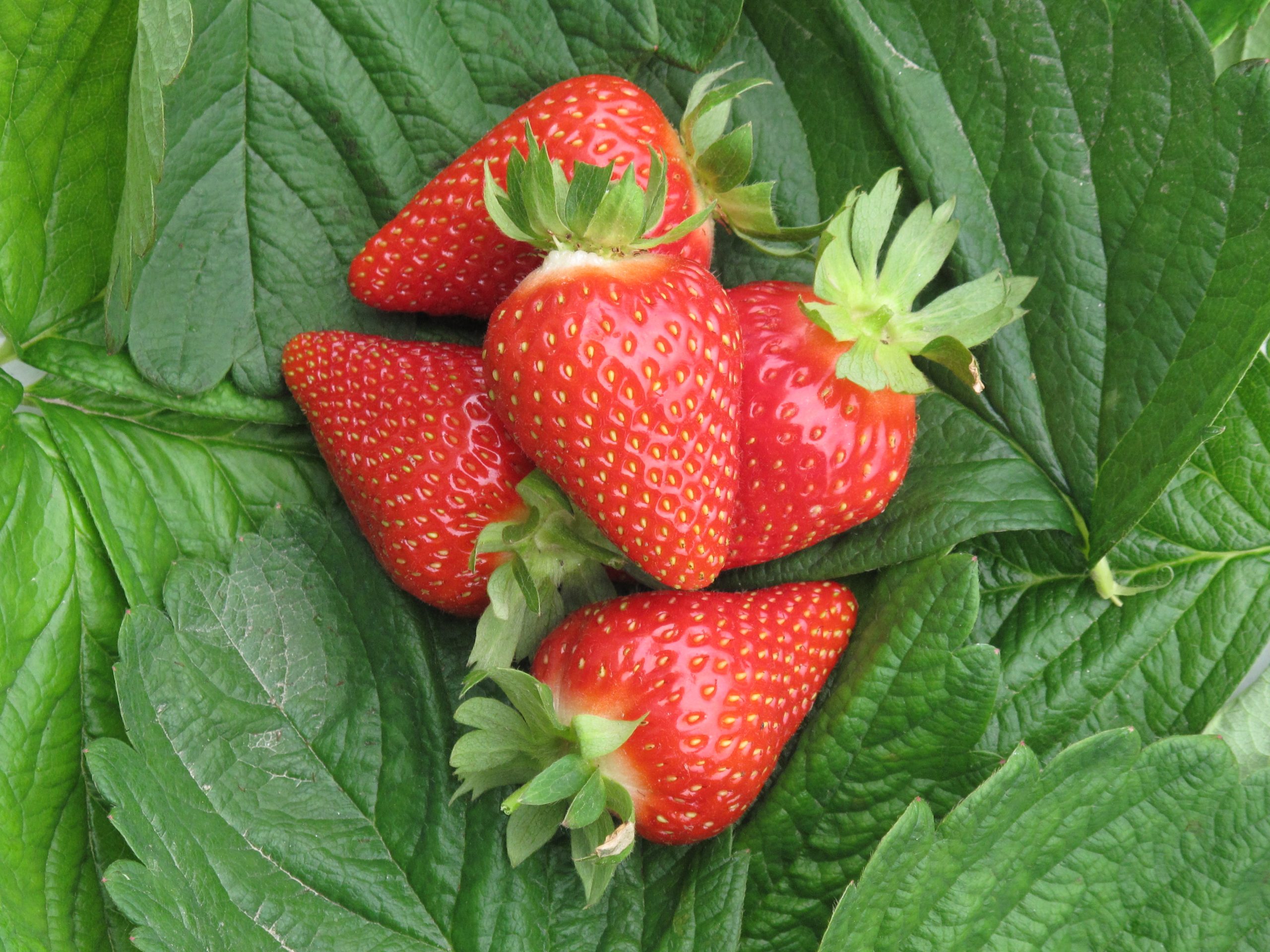 The Muranopvr strawberry – Sainsbury’s benchmark variety in the UK thanks  to its high quality – is also growing more and more popular in Holland and Belgium.

With extremely attractive prices compared to other varieties, the variety is gaining support across the supply chain in both countries and also winning over end consumers thanks to its optimal combination of taste and colour.

In a press release, Consorzio Italiano Vivaisti (CIV) said the solid performance of its patented varieties has been once again confirmed from both an agronomic and commercial point of view:

“The proof is the excellent harvests and success throughout Europe thanks to the interest of retailers and consumers,” it said.

The versatility of the various CIV varieties – suitable for different environments (Flaviapvr and Flaminiapvr for temperate Mediterranean climate, while Clerypvr, Jolypvr, Muranopvr and Capripvr for continental climates), junebearers and everbearers (Muranopvr and Capripvr), with traditional soil cultivation and/or modern soilless techniques and/ or in greenhouses – is based on a common thread of technology and quality characterised by:

– Natural rusticity and vigour of the plants;

– Good adaptability to both integrated production and organic cultivation, as well as, obviously, high-yield conventional cultivation;

– Low environmental impact production thanks to their tolerance to disease and low water and feed requirements;

– Top quality fruit with a distinctive flavour and optimal consistency and shelf-life characteristics.

President Pier Filippo Tagliani said the CIV’s chief objective is to increasingly target its R&D towards the development of environmentally sustainable, high quality strawberry varieties that “satisfy every player in the supply chain, from the producer to the end user, at international level.”

Category: Uncategorized
Tags: Belgium, C.I.V. CONSORZIO ITALIANO VIVAISTI S.S., CIV patented varieties, Holland, Italy, Muranopvr strawberry, Pier Filippo Tagliani, San Giuseppe di Comacchio (FE), seed companies, strawberries, varietal research
We use cookies on our website to give you the most relevant experience by remembering your preferences and repeat visits. By clicking “Accept All”, you consent to the use of ALL the cookies. However, you may visit "Cookie Settings" to provide a controlled consent.
Cookie SettingsAccept All
Manage consent