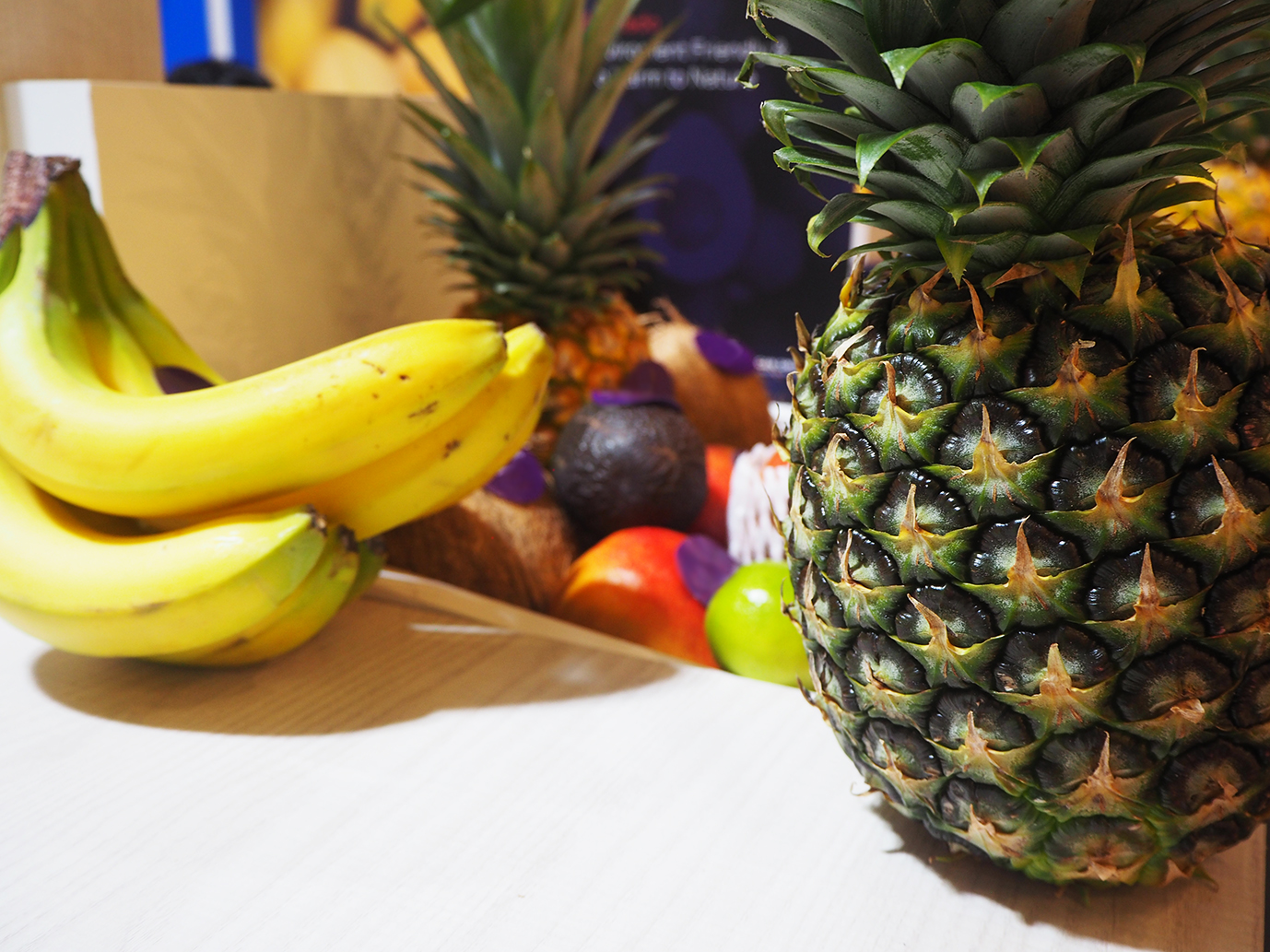 Chilean Fruit Exports Association (Asoex) has offered support to China by offering to donate fresh fruits to the medical staff working to treat people affected by coronavirus. Containers filled with fresh Chilean produce sent to different ports across China had been held back due to the outbreak. With Chinese consumers turning to online markets to buy fresh produce, overall consumption has reduced. Shipping companies have been working to keep the containers in the market so as to increase availability of refrigerated storage.

In a statement issued by the organisation, Asoex president, Ronald Bown Fernandez, said: “It is complex, it requires constant monitoring as to how it evolves. We are relying on Chinese authorities to contain the virus, with the aim of returning to normalcy in the shortest period of time possible.” It’s unknown how long the current situation in China will last, with Asoex announcing it will work with the government to minimise the negative effectives by implementing a “specific campaign to promote the healthy attributes of fruit consumption”.

Around 265,000 tons of Chilean produce have been exported so far this season, with the main products being cherries, blueberries, table grapes, avocados, nectarines, plums, apples, and kiwifruit. This figure is up 27.7% from the same period last year. 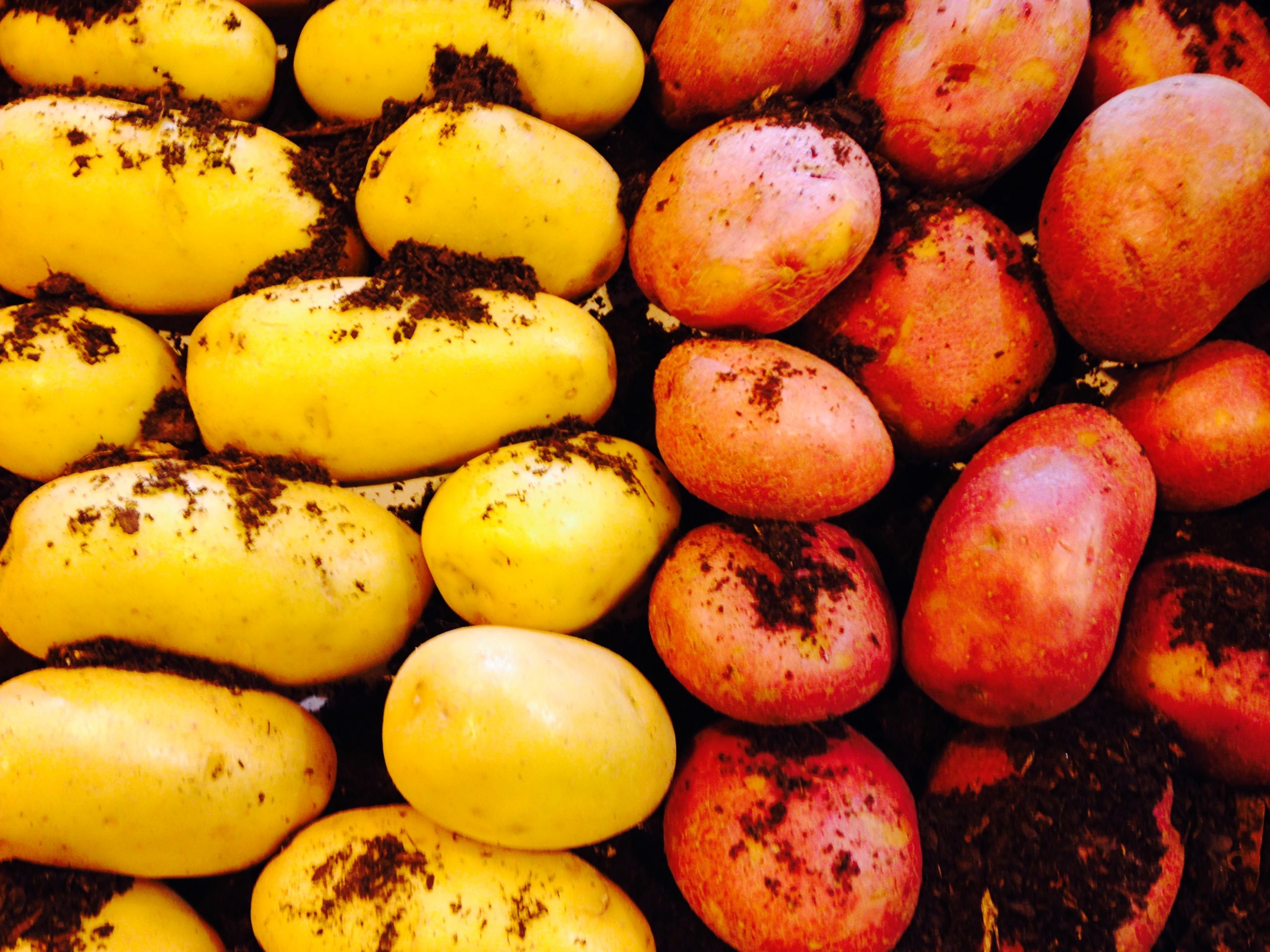 China’s MY2016/17 fresh potato production is forecast to rise 3% to 100 million tons due to an expanded potato acreage and normal weather conditions in major producing areas, says the USDA in a new GAIN report.

The majority of China’s fresh potatoes are used for table consumption. Industry members estimate 60% of Chinese potatoes are consumed fresh in households and restaurants, while about 15% are used by the processing sector and about 10% for seed potatoes. Losses in storage account for as high as 15%.

The share of processing potatoes is expected to grow in the long term in China with increased development of potato products.

China’s exports of fresh potatoes have held steady at 300,000-450,000 tons annually since 2010/11, a negligible amount considering China annual production of about 100 million tons, the report says.

Category: Uncategorized
Tags: China, Chinese potato production, frozen french fries, potato processing in China, potatoes, USDA Gain reports
We use cookies on our website to give you the most relevant experience by remembering your preferences and repeat visits. By clicking “Accept All”, you consent to the use of ALL the cookies. However, you may visit "Cookie Settings" to provide a controlled consent.
Cookie SettingsAccept All
Manage consent