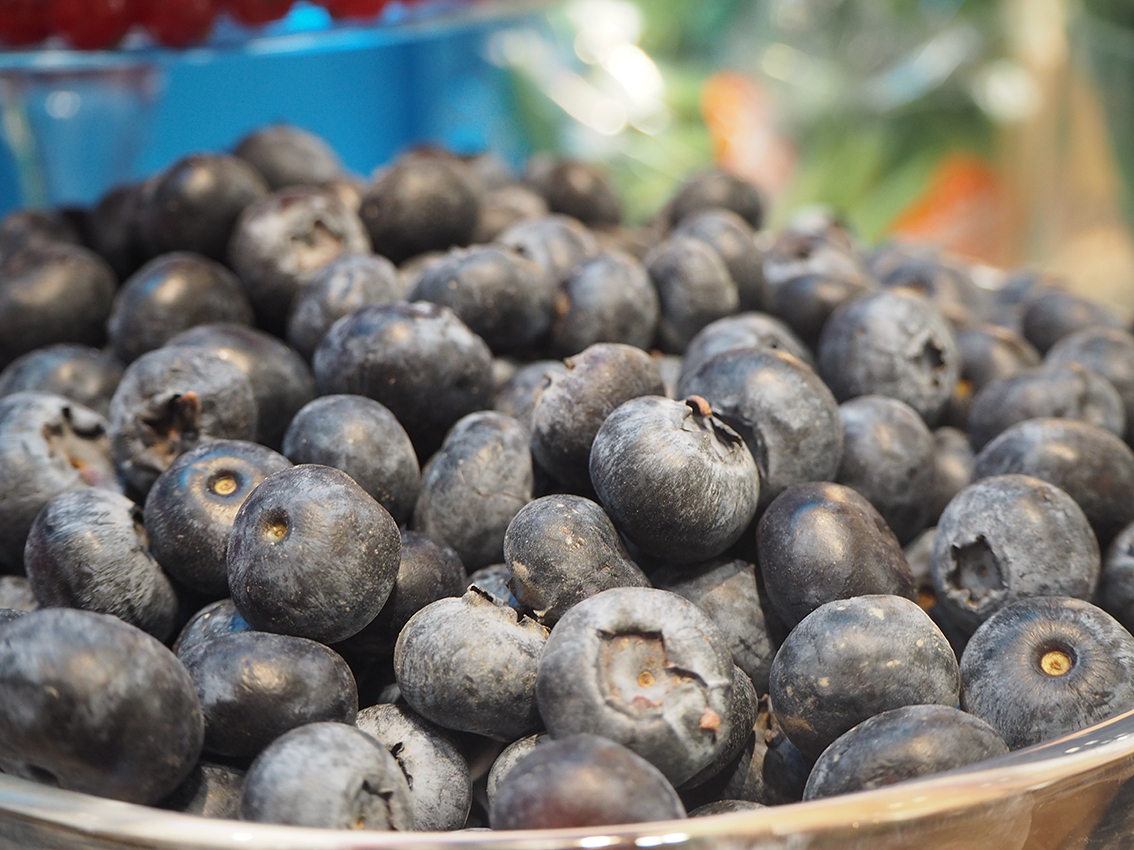 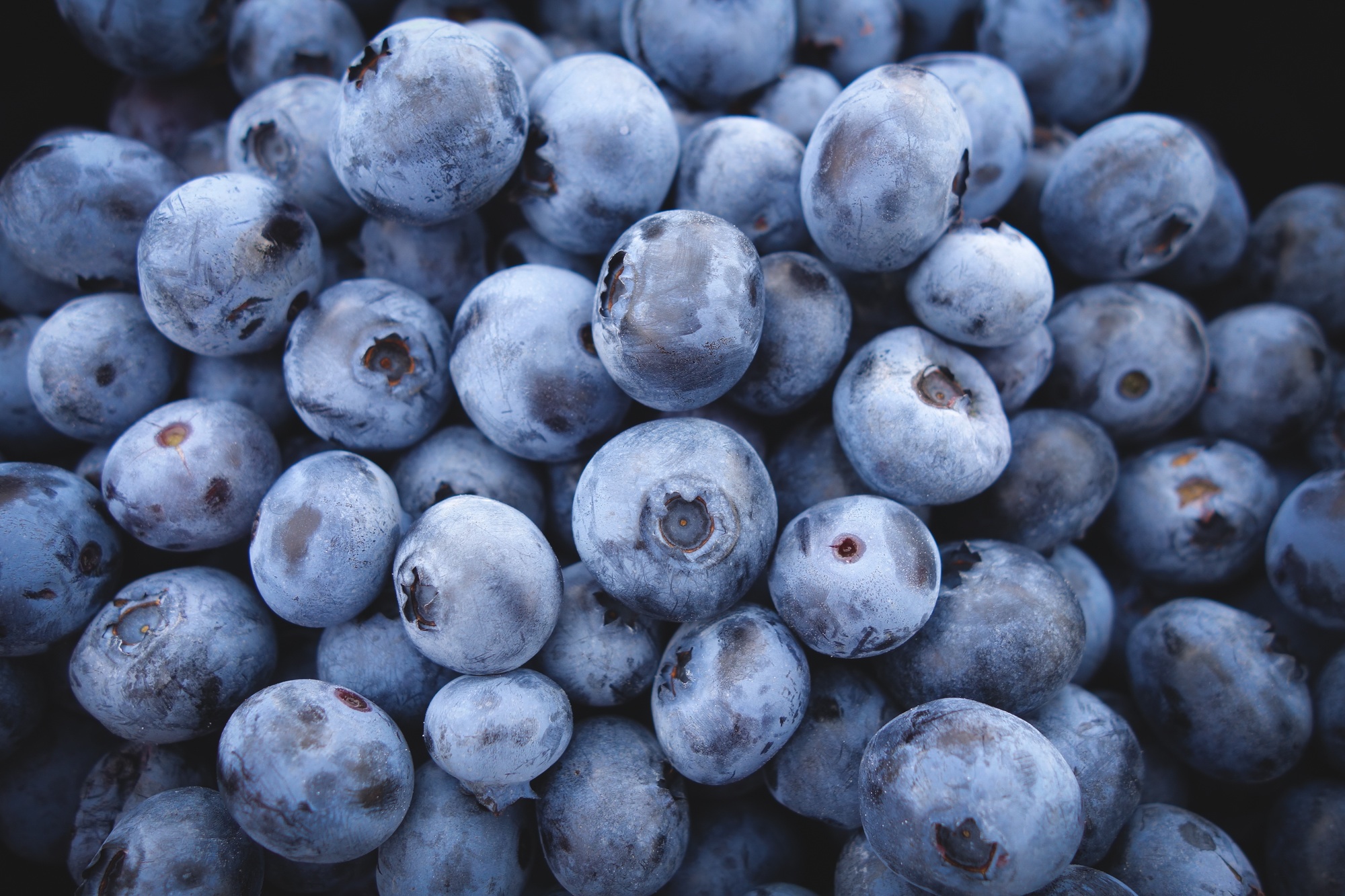 Find out why Chile is in a leading position, how Argentina seeks to differentiate itself based on the taste of its blueberries, what is changing in terms of Mexico’s blueberry expertise, and more.

Peru establishes itself as major player in region

“Peru has been able to capitalise on its own knowhow in a relatively short time, but even when production volumes have been growing rapidly there are questions to be answered,” according to Pro Arándanos president Miguel Bentin. There are currently an estimated 2,400 ha planted, plus an additional 800 under way, which means 20,000 t are expected for the 2016 campaign. And by 2018, there will be double the area under cultivation, reaching at least 45,000 t of produce. While the Biloxi variety predominates, there is significant growth in Emerald, Spring High, Ventura and Snowchaser, among others.“We took the initiative to foster the creation of the association when the industry was very young, seeking to grow in an orderly way and generate genuine collaboration between the companies so there would be a transfer of knowledge. The main need is for an association to represent us in accessing markets and distributing the supply,” Bentín said. The main export market is the US, which takes up 54% of the total, followed by Holland, the UK and Hong Kong, with 83% of the volume shipped by sea. The Latin American countries complement each other, with each having its own place in the market, which is why it is very important to open up new markets, Bentín said.

Mexico grows along with its expertise

Mexico is a relatively young player which did not see the blueberry as a real option until seven years ago. It went through a learning process until it found varieties suited to its climate and learned to handle these cultivars, particularly in the area of pruning and bringing them to market. About three years ago, when the sector realised there was potential, various opportunities opened up for it. Today, Mexico has 4,500 ha planted, producing 15 million kg of fruit, and Driscoll’s vice president Mario Steta estimates this area could be doubled in five years. Undoubtedly, the profitability has been quite reasonable, although the average yield is not where it should be. Also, Mexico is creating a very wide season, achieving a total of 9 months’ supply by starting very early for the autumn window and ending very late in mid-spring. Among its strengths are that it supplies all four of the main berries, which gives it an advantage over other suppliers. And processing technology is bringing particularly strong benefits for one of those berries, the blueberry, and with that very good returns. As for the challenges, the main one is farm labour, which also links to the concept of social responsibility and the availability of suitable areas. Steta stressed that “genetic improvement in varieties must not only adapt to the environment and technology, but make it easier for workers in the field, a resource that is becoming increasingly scarce.”

Uruguay has a very compact area in its north with few companies, but they’ve been adapting to the market’s needs in varieties and are now internationally recognised. “This year we expect 2,500 t of produce compared to last year’s 1,800 t. We think this will be a good season, despite the slow demand we seem to have now in our traditional markets, such as the US and Europe,” said Marta Bentancur, Upefruy’s head of international development. Uruguayan blueberries already reach the US and Canada, and major countries in Europe, but the big news is that very soon they may also enter China. “Recently we were visited by the Chinese sanitary delegation and they were fully satisfacted with our processes, quality and infraestructure,” Bentancur said. Uruguay will host the China-LAC CCPIT Business Summit 2017, the main summit between China, Latina America and the Caribbean. “There is a big public-private effort working on access to Asian markets. This year, in addition to China, we want to reach other countries such as Indonesia, Vietnam and India,” Bentancur said.

Chile in a leading position

“We have plenty of challenges, but also opportunities,” said Chilean Blueberry Committee executive director Andrés Armstrong. Chile, experienced in blueberry production and export, confronts new blueberry-producing countries from a position of leadership as it already has a sufficient production volume and base to trade and develop markets around the world. “Chile has a strong position as a global supplier of blueberries,” Armstrong said. It currently has more than 15,600 ha in production and its fresh blueberry exports are expected to exceed 94,000 t this season. Chile is present in China and Korea, markets which have helped boost exports to Asia overall, the continent which last year accounted for 9% of its total export volume. In the medium and long term it will be more important to address the production capacity, since there are many developing markets with potential for growth,“ he said. The benefits of varietal conversion in Chile will be more obvious next year, when production is forecast to rise about 10%. Labour and productivity costs are the main challenges, since their availability and competition with other crops hamper future growth. “As of this season, there is a high penetration of new packaging technology in Chilean industry. Who knows how this will progress in future and if at some point we will be able to mechanically harvest the blueberries for the fresh market,” Armstrong said. “We are always examining how we do things, from the field to the end consumer, as part of our ongoing effort to do things better.”

Argentina seeks to differentiate itself by taste

Argentina is a significant supplier of blueberries in the off-season for the Northern Hemisphere. Its production regions grow early or ‘first’ fruit with marketable volumes from September. The three major production areas are the northeast, which contributes 52% of the total volume; the northwest, with 40%, and the centre, with 8%. There is a total of 2,750 ha of produce equivalent to 17,500 t of fruit for 2016. “The Argentine blueberry stands out in the world market for its excellence in quality and especially for its exceptional flavour. This is mainly due to our climate and varieties, since we have undergone a significant change in varieties of nearly 85% of the total area planted. In addition, 95% of exports are sent by air to reach the destination country immediately, thus prolonging the fruit’s shelf life,” said Argentinean Blueberry Committee (ABC) president Carlos Stabile. The ABC is focusing its promotional activity on the fruit’s flavour and also looking to differentiate on origin. The US remains the largest market, with sustained growth but at a mature rate, followed by the UK, which is characteristic for selling by variety. Other markets include Europe, Canada and Asia, with 80% of produce that is sent to the latter continent going to Singapore, Hong Kong and the UAE, and permission to export to China imminent.

Blueberries image by Jeremy Ricketts via Unsplash under CC0 License

Category: Uncategorized
Tags: Argentina, Berries, blueberries, blueberries in Latin America, Chile, ED146, Latin America, Mexico, Peru, Uruguay
We use cookies on our website to give you the most relevant experience by remembering your preferences and repeat visits. By clicking “Accept All”, you consent to the use of ALL the cookies. However, you may visit "Cookie Settings" to provide a controlled consent.
Cookie SettingsAccept All
Manage consent