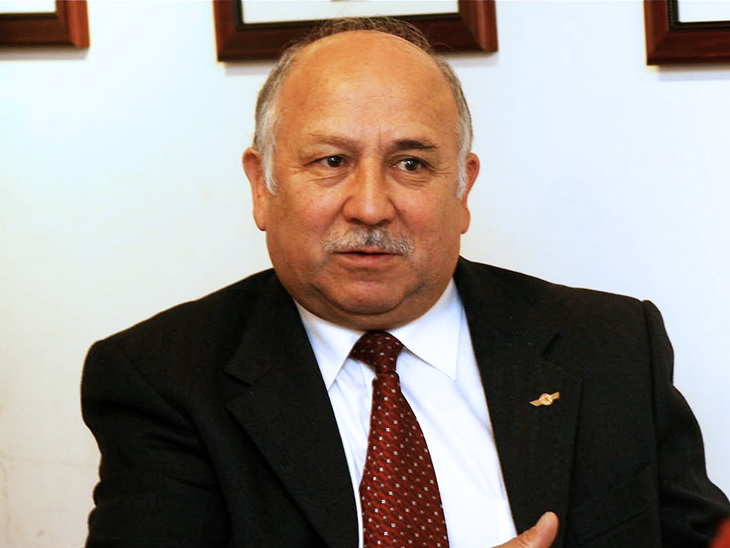 Chile’s agri-food exporters welcomed the announcement on Wednesday that the truckers were lifting their seven-day national strike, which had jeopardised exports. However, there is still a threat hanging over the sector, following an ominous warning from the leader of the union representing southern truckers: “We will be attentive that what we have agreed is fulfilled. If it is not fulfilled, we will return to the roads,” said Jose Villagran, president of the Federacion de Camioneros del Sur (Fedesur), according to Diario Financeiro.

The protest was called to pressure the Chilean government into to speeding up approval of a series of laws to protect trucks from attacks by indigenous groups unhappy about the perceived overdevelopment of certain regions.

To get around the strike, some suppliers from Chile’s Magallanes region diverted trucks across the Argentine border and put products on cargo flights from the capital Buenos Aires.

Category: Uncategorized
Tags: Agri-food, blockages, Chile, Fedesur, José Villagrán, protest, strikes, truckers
We use cookies on our website to give you the most relevant experience by remembering your preferences and repeat visits. By clicking “Accept All”, you consent to the use of ALL the cookies. However, you may visit "Cookie Settings" to provide a controlled consent.
Cookie SettingsAccept All
Manage consent