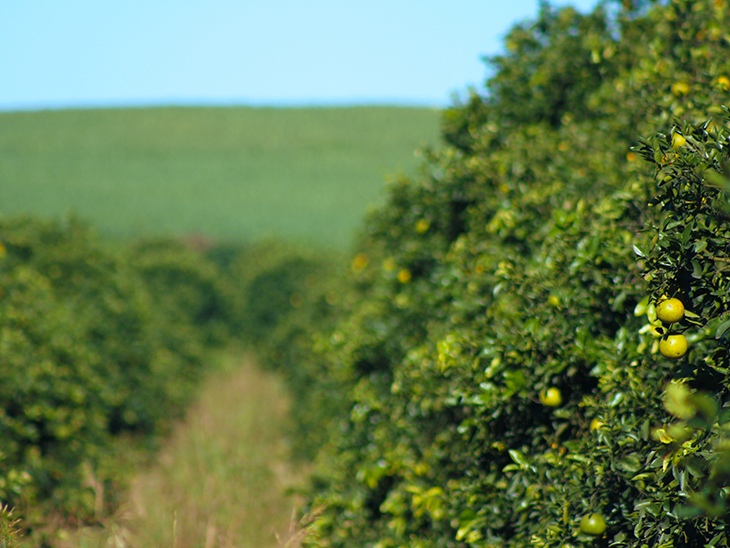 The European Commission has lifted its ban on citrus imports from Argentina. Trade was suspended last August following a number of interceptions of Citrus Black Spot in shipments. Argentina’s plant health authority Senasa said the new measure would come into effect on 1 May. 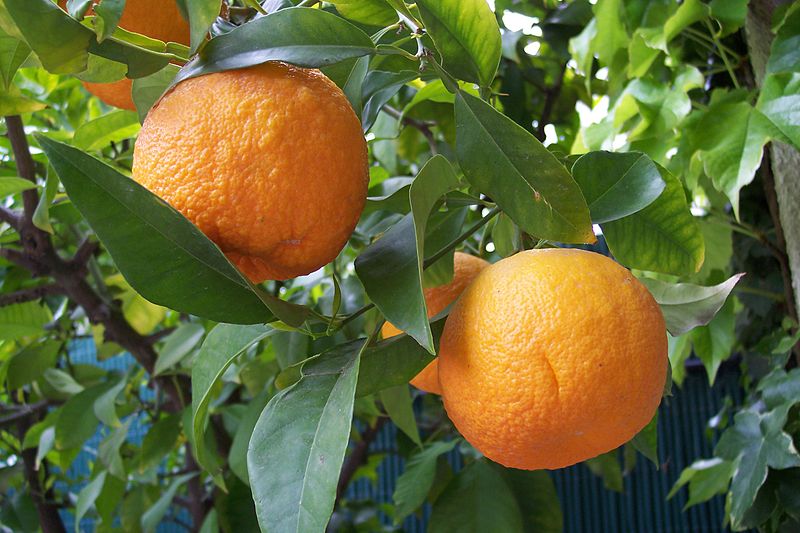 Data from the EU shows that last year the interceptions of harmful organisms increased in shipments from Third Countries. In July alone, there were two black spot interceptions in citrus from South Africa. According to a Europhyt report, interceptions of harmful organisms in the EU have increased by almost 16% in the past year, with a total of 8,720 from countries not belonging to the European Union. Spanish regional fruit producers association ASAJA-Almería calls for stricter controls at European borders to ensure the health of plantations.

According to the report, the main products intercepted were fruits, vegetables and cut flowers. In 34% of cases, the absence of phytosanitary certificates was the reason for the interceptions. In July there were five citrus shipments from South Africa intercepted in European ports, three of them due to the presence of Thaumatotibia leucotreta or ‘false moth’ and the other two because of Black Spot.

Valencian citrus association CGC has demanded radical EU measures to combat negra black spot after 2,000ha were found to be infected in Tunisia. The area in Nabeul (Tunisia), the first in the Mediterranean, demonstrates how the dangerous fungus adapts to our climate. According to the CGC, this should force the EC to rectify and include this pathogen in the list of priority pests. Given the seriousness of the threat and the fifth port interception, the CGC demands that European imports from Brazil, Uruguay, Argentina and South Africa be suspended as the pathogen is endemic in these countries.

Contrary to what was previously believed, the ‘black spot’ has now been shown that is does adapt to the Mediterranean climate. In fact, the European and Mediterranean Plant Protection Organisation (EPPO) today issued an alert confirming that the Tunisian authorities have officially declared an area infected by this fungus. In the opinion of the Citrus Management Committee (CGC), the association that represents the main private exporters in the country, the finding should force the European Commission (EC) to take immediate measures and take a “radical shift” to raise the level of regulation requirements for citrus fruit arriving from the main supplier countries to the EU.

Category: Uncategorized
Tags: black spot, CGC, Fungus
We use cookies on our website to give you the most relevant experience by remembering your preferences and repeat visits. By clicking “Accept All”, you consent to the use of ALL the cookies. However, you may visit "Cookie Settings" to provide a controlled consent.
Cookie SettingsAccept All
Manage consent