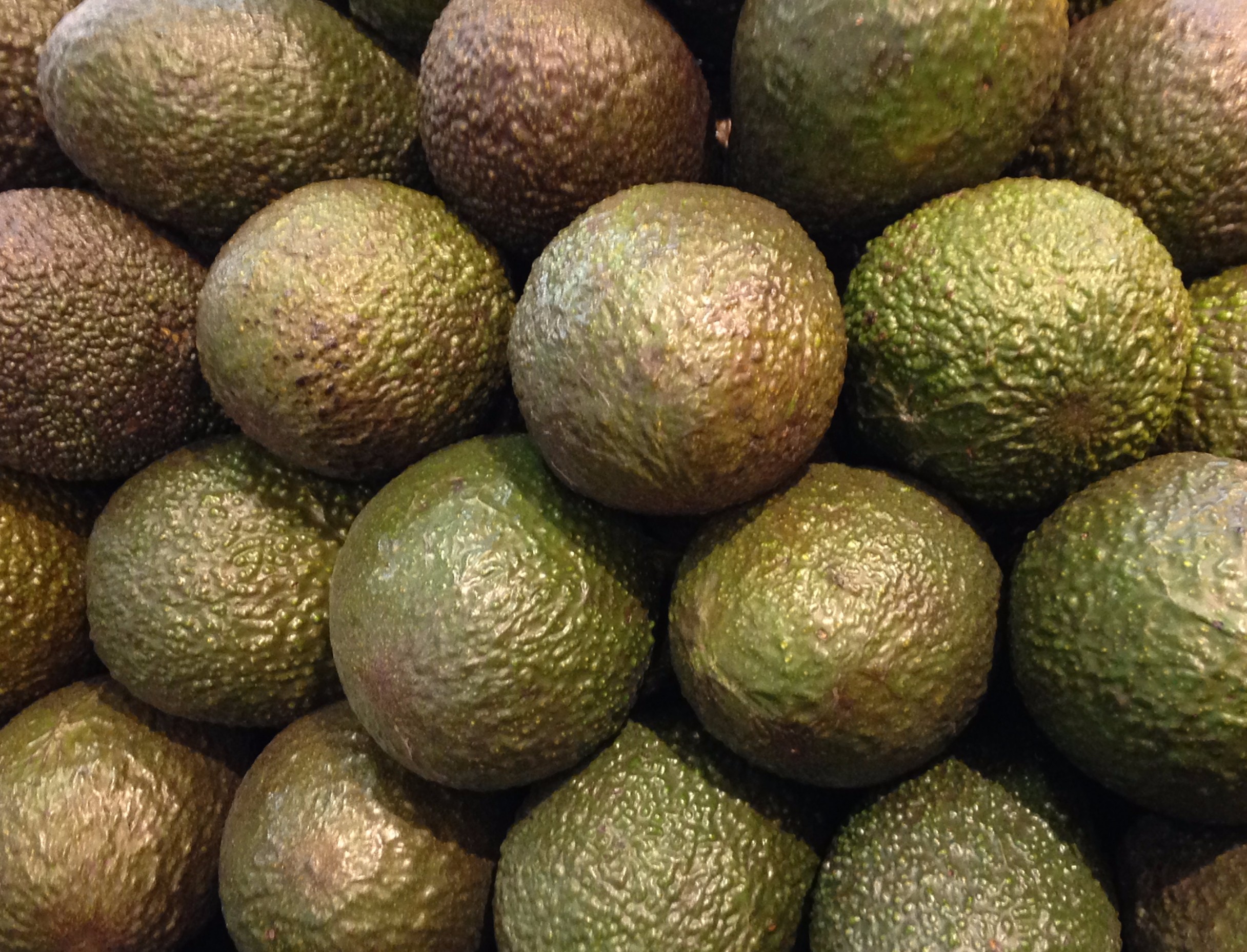 Category: Uncategorized
Tags: APEAM, Asociación de Productores y Empacadores Exportadores de Aguacate de México, avocado production forecasts, avocados, fresh avocados, Hass avocados, Mexican Avocado Association of Producers and Export Packers, Mexican avocado production, Mexican Hass avocado production, Mexico, Michoacán, USDA Gain reports
We use cookies on our website to give you the most relevant experience by remembering your preferences and repeat visits. By clicking “Accept All”, you consent to the use of ALL the cookies. However, you may visit "Cookie Settings" to provide a controlled consent.
Cookie SettingsAccept All
Manage consent