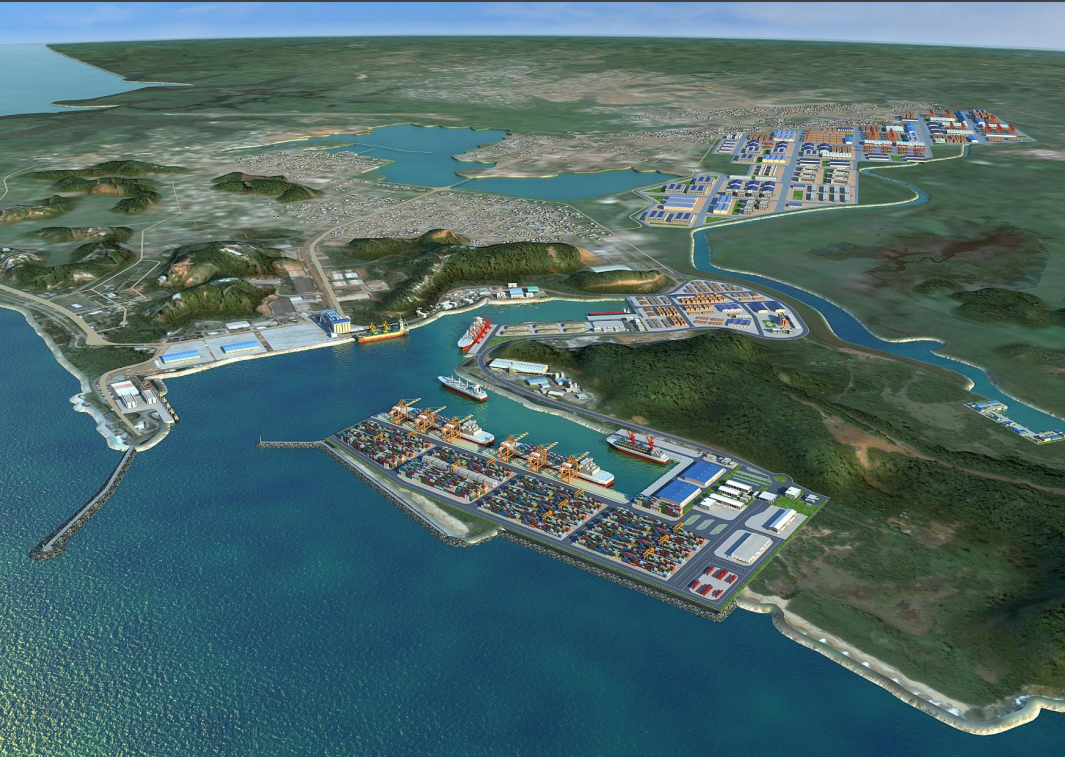 The port of Antwerp and the port of San Pedro in Côte d’Ivoire are working together to cater to the further expansion of the West African trading post.

The world’s top cocoa bean port, San Pedro aims to develop at regional level to also become a logistics hotspot for commodities such as fertilisers and cashew nuts.

Work starts next year on a logistics platform to be called San Pedro Logistique.

Part of the capital cost will be financed by Port of Antwerp International (PAI), the consultancy and investment subsidiary of Antwerp Port Authority. Active in West Africa for many years, this marks PAI’s first financial investment in the region.

A collaboration agreement between the ports of San Pedro and Antwerp dates back to 2011. Since then the freight volume handled by San Pedro has expanded to 4.9 million tons annually, a master plan for development of the port has been drawn up, logistics zones developed and mutual promotion carried out.

In addition to supplying the necessary technical expertise for the development, the agreement also specifies that APEC, the training centre for the port of Antwerp, will hold two training seminars per year for San Pedro port personnel.

One of the components of the master plan for development of the port of San Pedro is the creation of a logistics platform. The Belgian group Sea-Invest, which already operates in Côte d’Ivoire in the port of Abidjan, will take the lead for this €5.5 million project with construction due to start early next year and the platform expected to be operational around the summer period of next year.

Antwerp Port Authority CEO Eddy Bruyninckx said the investment underlines the port’s belief in San Pedro’s potential thanks to its geographical location and connections with Liberia, Guinea and Mali.

Category: Uncategorized
Tags: Antwerp, Antwerp Port, Antwerp Port Authority, Antwerp Port Authority CEO Eddy Bruyninckx, entrepot, Ports, San Pedro in Côte d’Ivoire, San Pedro Logistique
We use cookies on our website to give you the most relevant experience by remembering your preferences and repeat visits. By clicking “Accept All”, you consent to the use of ALL the cookies. However, you may visit "Cookie Settings" to provide a controlled consent.
Cookie SettingsAccept All
Manage consent