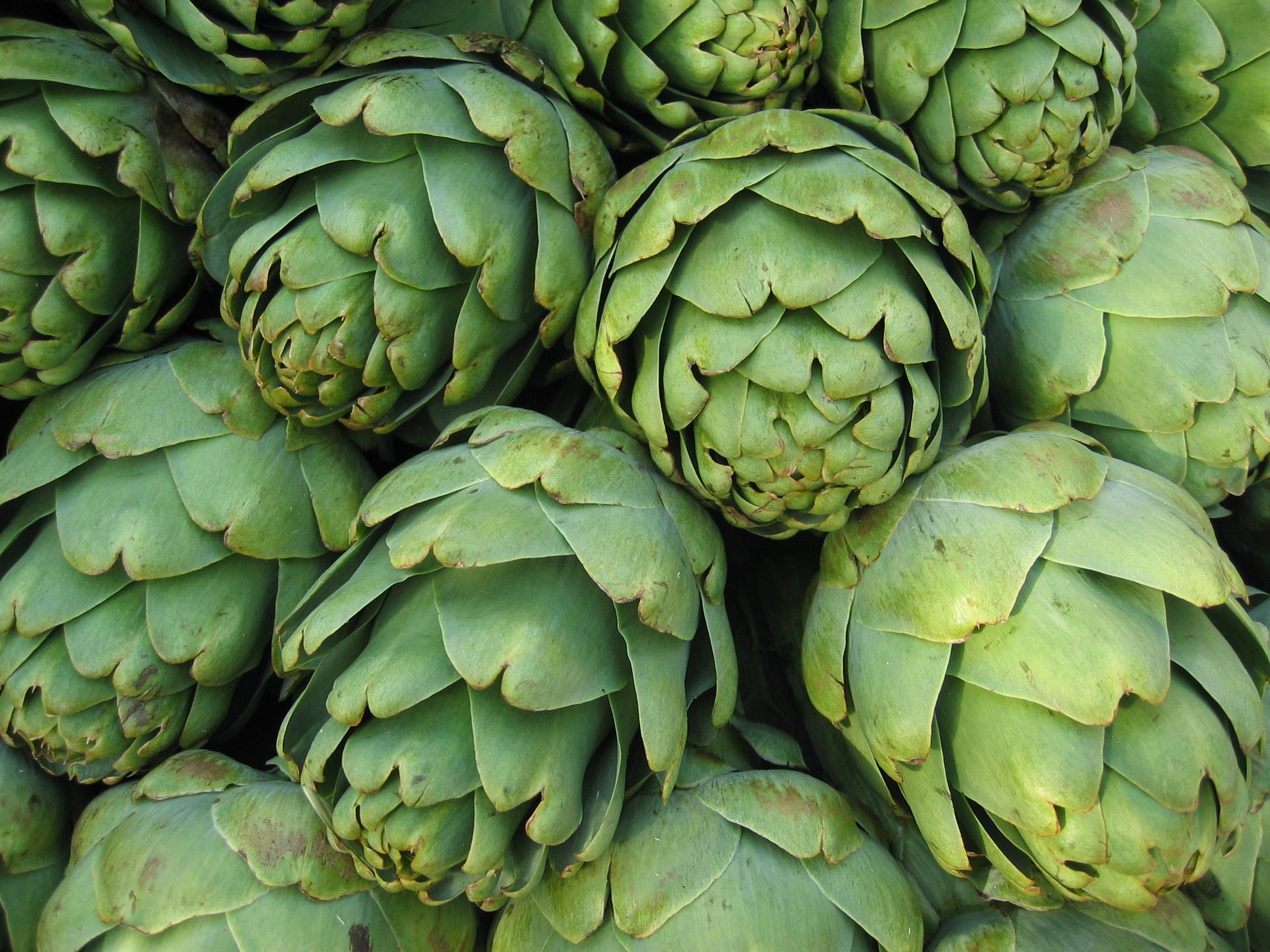 The rains of January 27 and 28 in the Alicante countryside have saved what is left of the vegetable campaign. Most at risk was the territory’s artichoke crop, the first harvest of which will now extend for another month, and a second harvest will now be possible in many plantations. Other major beneficiaries are citrus, which were already stagnant prior to the severe drought. The area has been hit by a drought for more than three years. This water is equivalent to a full-scale relief irrigation, but did not arrive in time to prevent the loss of 1,000 hectares of vegetables recorded in areas such as the Vega Baja, which are no longer recoverable and over two million kilos of wasted vegetables from Camp d’Elx, which has seen its cultivated area shrink by 10% during the current season.

Farmers heralded the 44 litres per square metre that fell at dawn on Sunday January 28 in the Vega Baja and the 64 in the Baix Vinalopó, as being like “gold falling from the sky.”  Regarding citrus, ASAJA state that the economic benefits of these precipitations are incalculable. Rain fell across the province gently and steadily for more than 12 hours, accumulating more water than in the previous eight months. This is a blessing for lemons and late oranges as they will be able to increase the calibres of the fruit and compete in the markets.

Category: Uncategorized
Tag: Alicante; Rains; Citrus; Artichoke
We use cookies on our website to give you the most relevant experience by remembering your preferences and repeat visits. By clicking “Accept All”, you consent to the use of ALL the cookies. However, you may visit "Cookie Settings" to provide a controlled consent.
Cookie SettingsAccept All
Manage consent