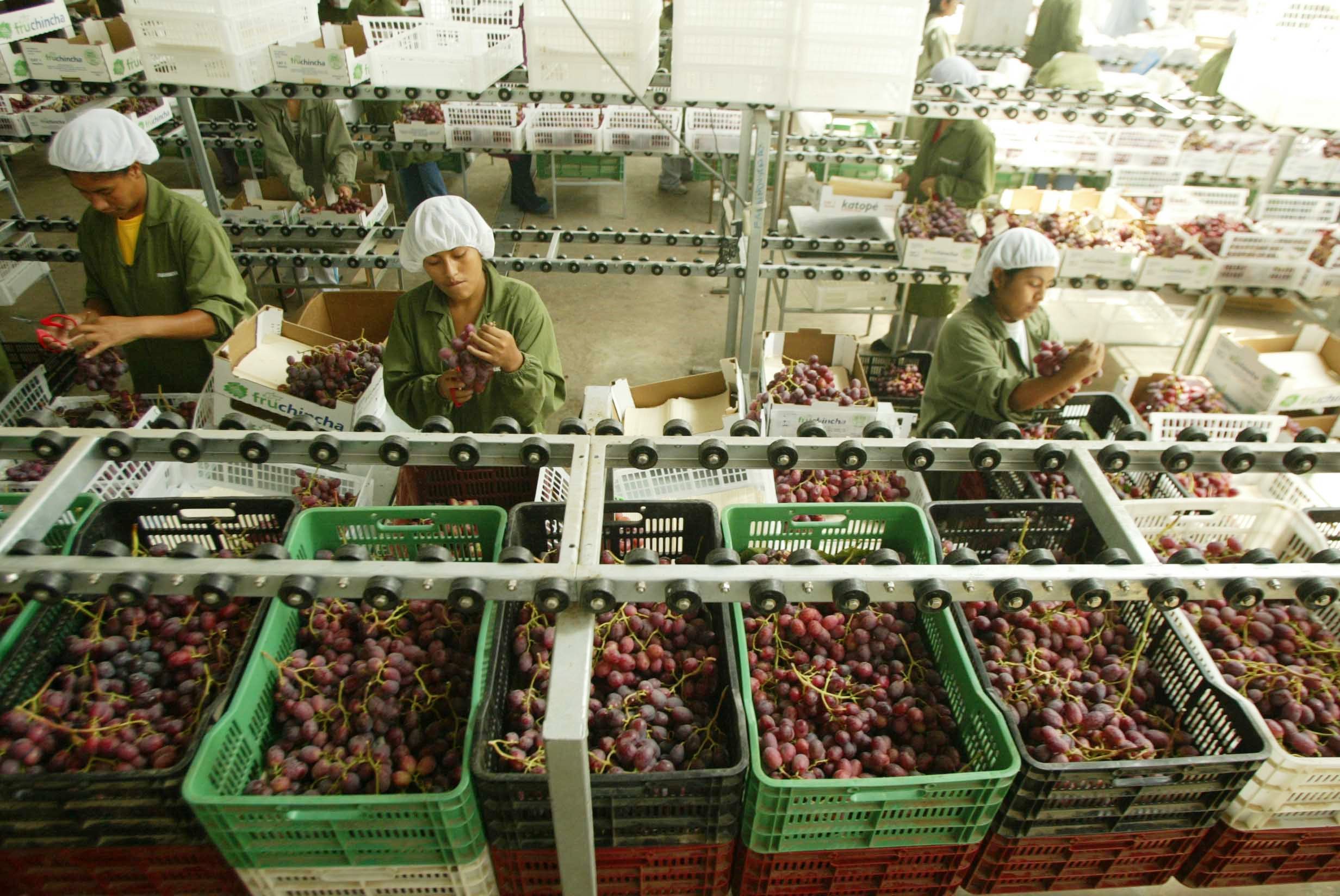 Peruvian agro-exports (traditional and non-traditional) amounted to just over US$2.9 billion in the first semester of the year, representing a decline of 0.8% compared to the same period of 2019, reported the Association of Exporters (ADEX). Primary exports (US$132.39 million) fell 24% due to lower shipments of coffee and wool, while value-added exports climbed 0.7% to US$2.77 billion. Among the items that lost ground were asparagus, bananas, preparations used to feed animals, pomegranate, cocoa and blueberries), but there was particularly growth in exports of mango (+51%).

In order to contribute to the sector’s recovery and allow companies and producers to showcase the best of Peru’s products and develop contacts, ADEX will hold the Expoalimentaria virtual 2020 fair, from September 30 to November 15. It will be a great opportunity to do business with the main buyers in the world through a commercial platform.

In the first semester, traditional agricultural exports reached 43 destinations. The US and Germany were the leaders with a joint share of 42%, falling -17.7% and -27.9%, respectively. They were followed by Colombia, Belgium and Japan. Others like Canada, Italy, United Kingdom, Spain and Sweden completed the top ten.

Agribusiness grew overall by 0.7%, with increases in the US, the Netherlands, Spain, Chile, Colombia, Hong Kong and Canada, it registered declines in Ecuador and the United Kingdom. Other Asian markets such as China, Indonesia, Thailand and Malaysia posted significant drops of -21%, -63%, -42.7% and -54.8%, respectively.

Category: Uncategorized
Tags: ADEX, agribusiness, agrofood, events, Expoalimentaria, exports, Peru
We use cookies on our website to give you the most relevant experience by remembering your preferences and repeat visits. By clicking “Accept All”, you consent to the use of ALL the cookies. However, you may visit "Cookie Settings" to provide a controlled consent.
Cookie SettingsAccept All
Manage consent