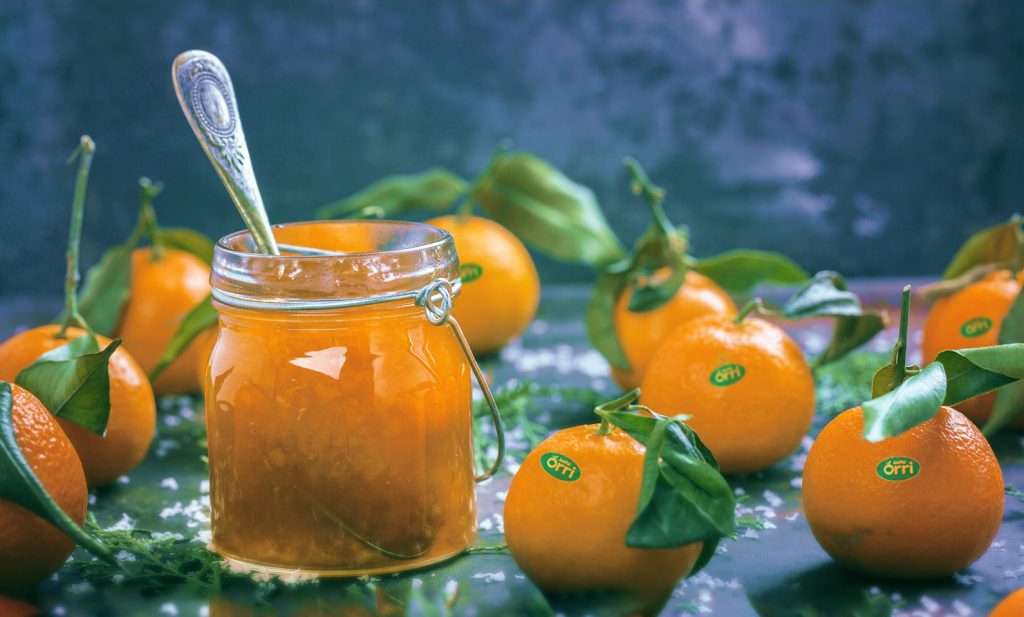 The Plant Production and Marketing Board of Israel predicts that 2019 will see significant increase in exports of the Orri Jaffa mandarin to the US and Canada. The organization set goals for expanding export of its leading, easy-to-peel mandarin in response to the increased demand for high-quality, easy-peelers.

The Jaffa Orri is a mandarin developed by scientists at the Israeli Volcani Research Center. This easy-to-peel mandarin retains an excellent, fresh, sweet flavor with a fleshy texture, and mouthful juiciness, while bearing virtually no seeds. It also carries a particularly long shelf life and appears later in the season compared to other easy peelers – from January into May.

The American citrus market has been growing significantly in recent years and is composed largely of imports. The mandarin sub-category is the largest in the citrus category, accounting for some 40% of the citrus market. More than 230 thousand tons of easy-to-peel mandarins are shipped into the US annually, at a total value of more than $1 billion. This is in addition the 1 million tons produced locally.

Data from studies conducted in recent years confirm a doubling of per-capita consumption of easy-to-peel mandarins in the past two decades. This coincides to a significant increase in the intake of easy-peelers in the American market, mainly in place of traditional oranges. In recent years, this phenomenon has led to a sharp upsurge in the import of easy-peelers to America, leading to the establishment of new groves.

“The US market for easy-to-peel mandarins is substantial and holds promise as a developing target market for Israeli citrus exports,” says Tal Amit, Director of the Citrus Division in the Plant Production and Marketing Board of Israel. “The success of easy-peeler mandarins in particular can be easily credited to the fruit’s great flavor and unbeatable convenience.”

Over the past five seasons, citrus exports from Israel to North America have increased from 3,000 tons to 9,000 tons last season, of which about 5,300 tons are easy-to-peel mandarins. This season, export of Orri Jaffa mandarin alone is expected to reach 9,000 tons, constituting a potential 70% growth.

In spite of this significant rise in consumption of the mandarins in the US, consumption per capita is among the lowest in the world, about 2.5 kg per year. But based on the rapidly increasing demand, that figure is forecast to double. In Canada that figure is almost doubled exceeding 4.6 Kg per capita.

Orri Jaffa mandarin currently is exported to 45 countries worldwide. Most of the yield is exported to Europe (78%). The most prominent outlets in Europe of the popular fruit are: France (39%), the Netherlands, Scandinavia and Russia (7% each). About 18% of the fruit is shipped to North America, and 4% to Asia Pacific.

The Plant Production and Marketing Board of Israel was established in 2004 to assist farmers in advancing their agricultural missions. The board promotes the Jaffa brand and other registered citrus industry brands. It helps kick-start pioneering R&D projects, executes centralized crop protection initiatives, assists organizations in meeting phytosanitary standards and insures growers against weather-related losses.

Category: Uncategorized
Tag: Orri Jaffa; Mandarins; North America
We use cookies on our website to give you the most relevant experience by remembering your preferences and repeat visits. By clicking “Accept All”, you consent to the use of ALL the cookies. However, you may visit "Cookie Settings" to provide a controlled consent.
Cookie SettingsAccept All
Manage consent