Add
Company news
The excellent agronomic performance of Victory and Primavera during the first months of the season restate these two varieties of EL PINAR as safe values for both the producer and the marketer.
Wed 15/12/2021 by EL PINAR 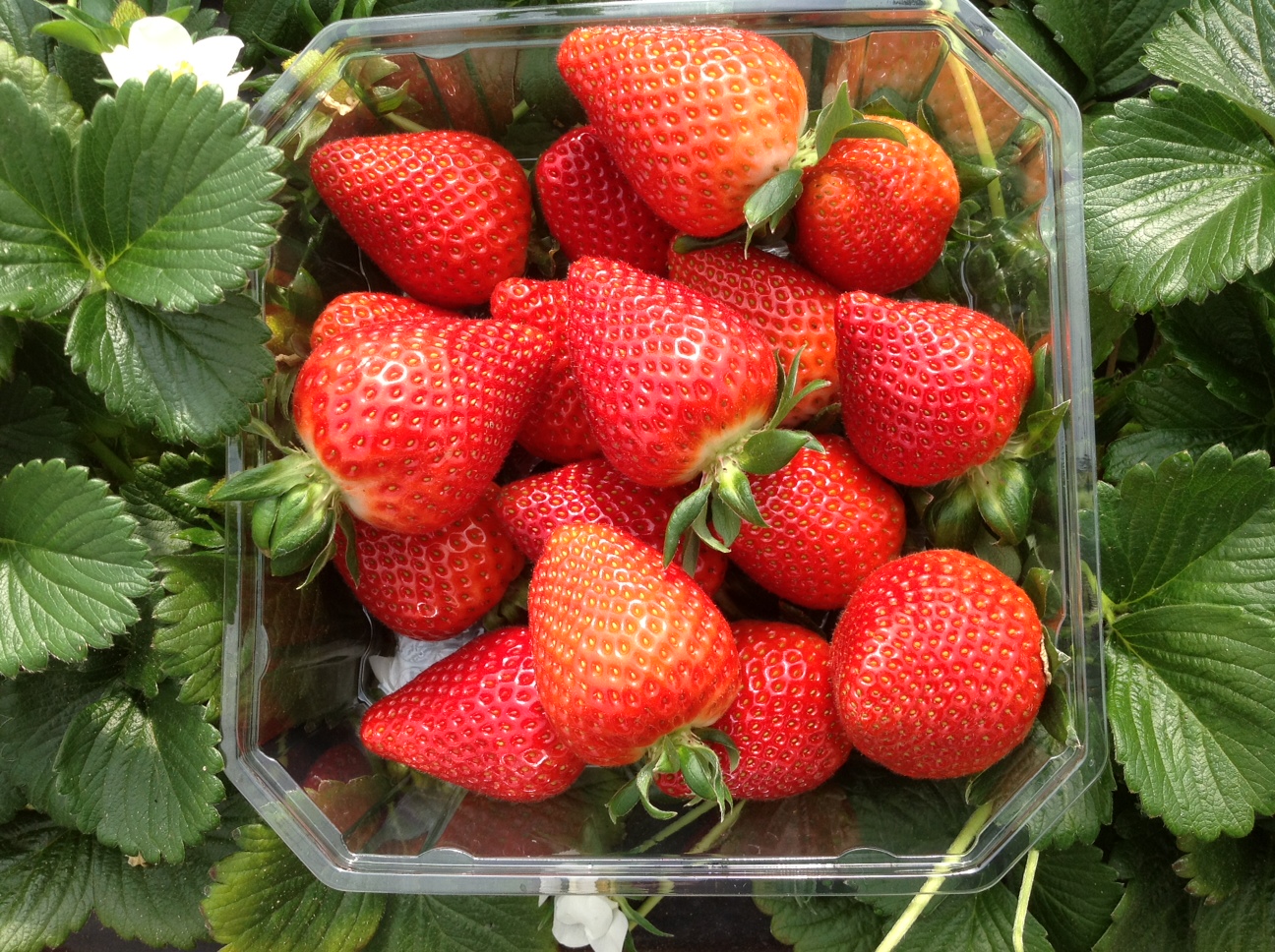 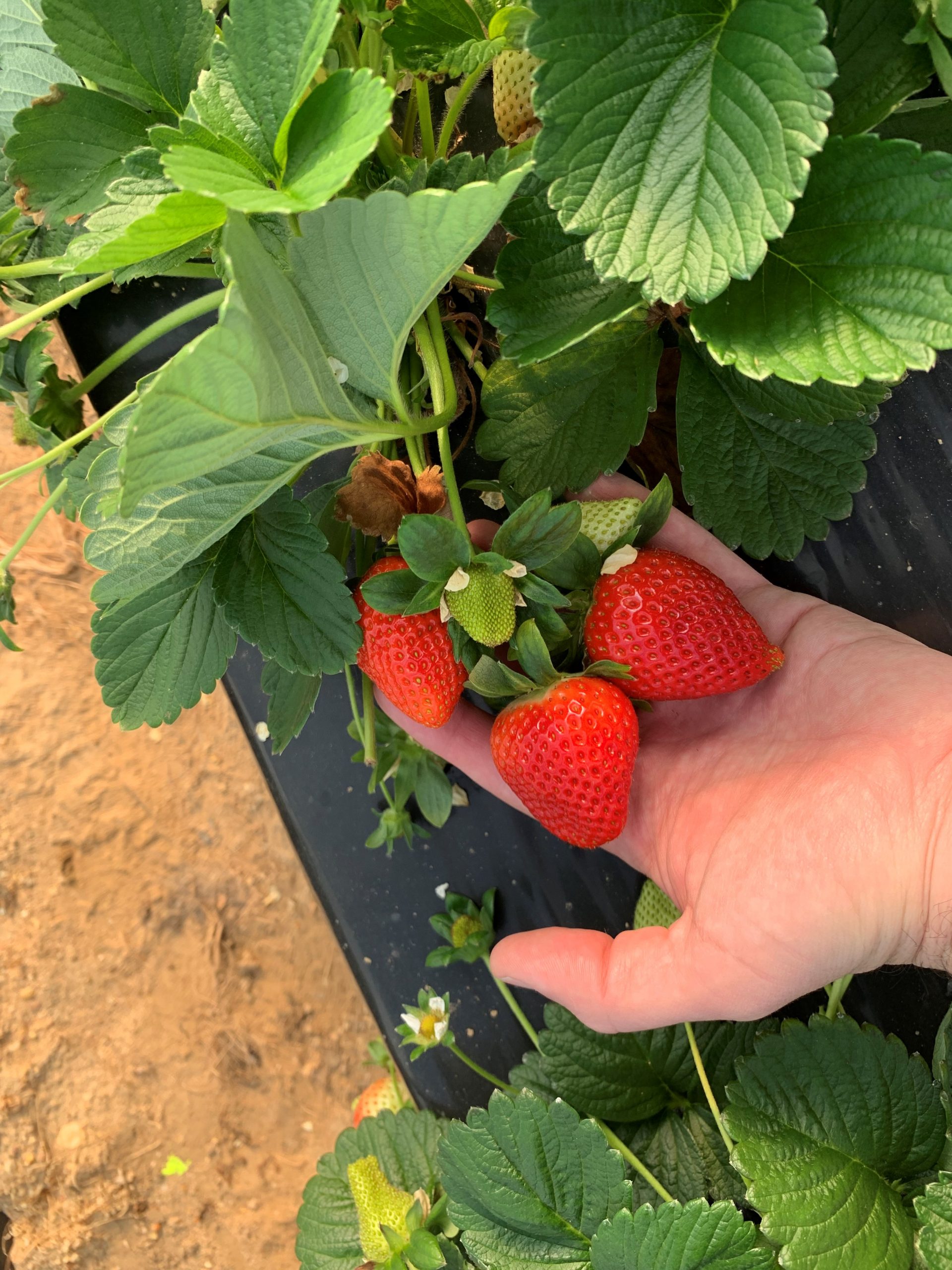 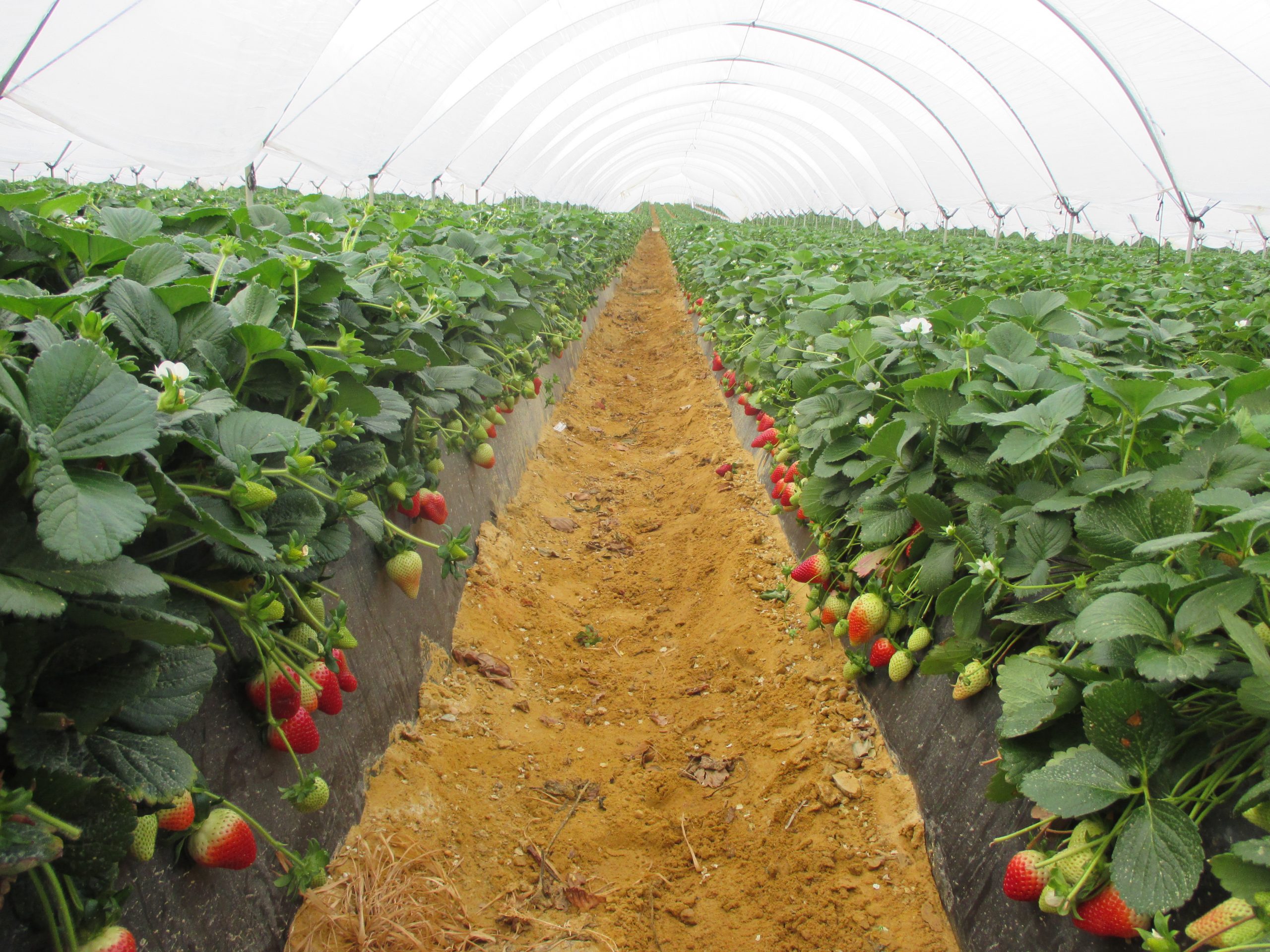 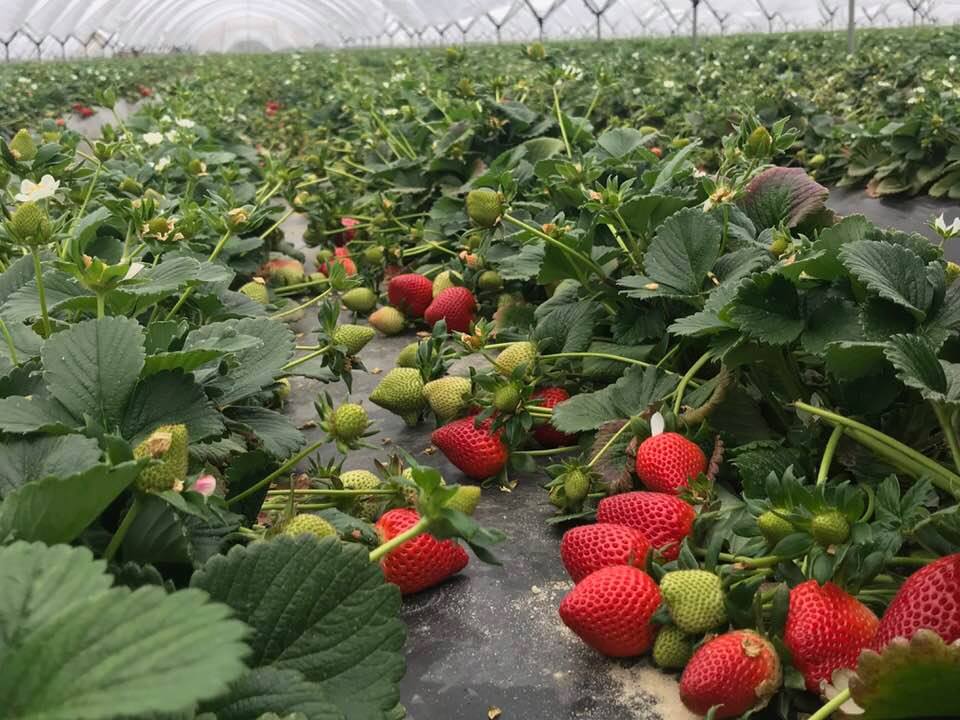 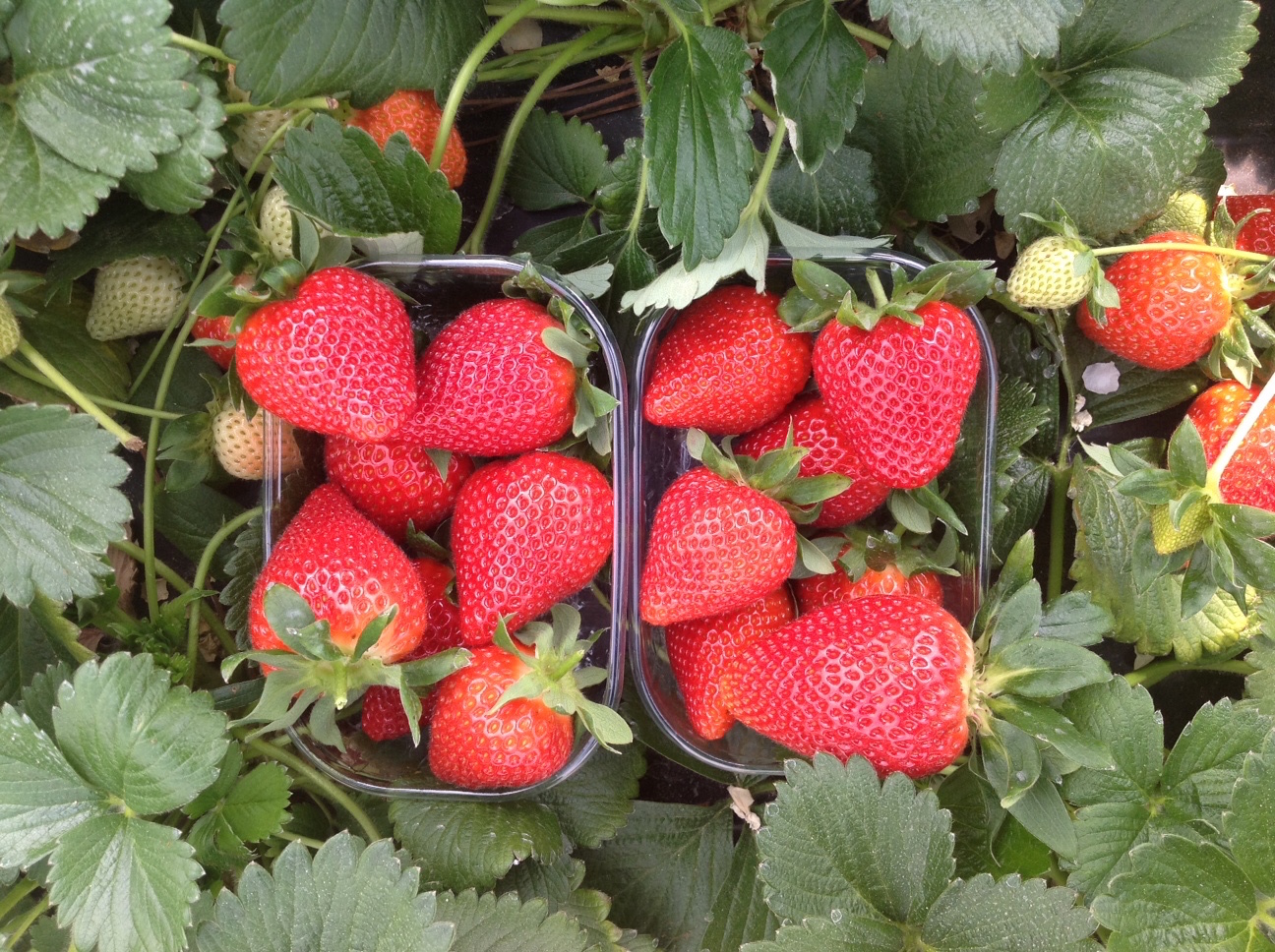 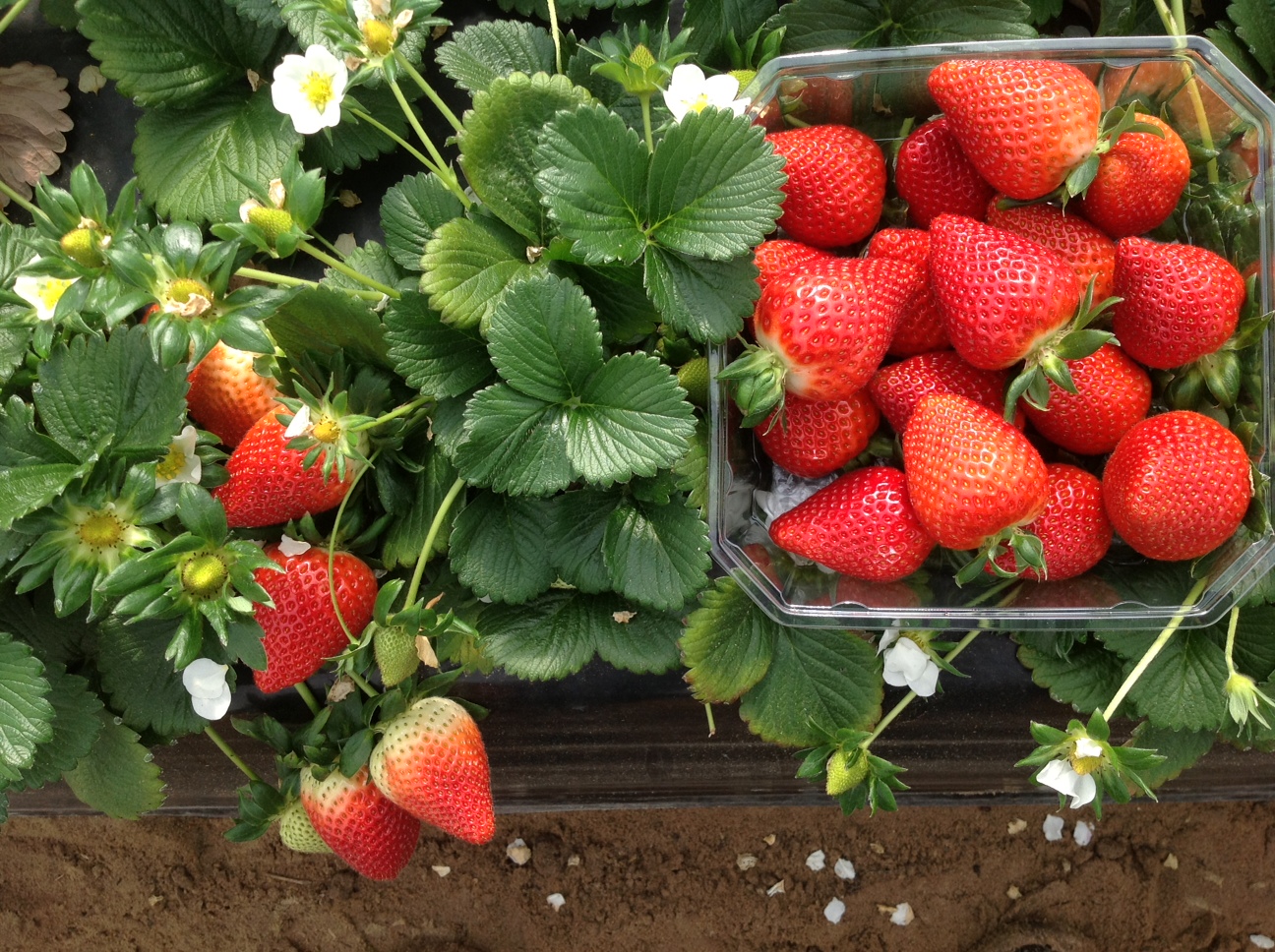 Chañe (Segovia), December 14th, 2021. December is the starting point of the strawberry harvest season in Southern Europe and Northerm Africa, in a particular year in which during transplanting the temperatures were higher than normal, something that once again makes it necessary to have rustic varieties adapted to each growing area, such as the varieties Victory and Primavera,  both from the Californian breeding program of Plants Sciences, managed in southern Europe and Northern Africa by EL PINAR.

“In Huelva and Morocco our varieties have had an excellent performance despite having weeks in October with more than 30 degrees. Its rusticity and adaptation to all types of soils give it that security that the producer and the marketer needs”, explains  Jorge Muñoz, commercial manager of EL PINAR.

With both varieties, Victory and Primavera,  EL PINAR has made an  important quantitative and qualitative leap in the map of varietal distribution, with a very interesting growth projection not only in Huelva, but throughout the Mediterranean Arc, where its varieties are positioning as safe for the entire value chain.

In the case of countries such as Morocco, Italy and Greece,the behavior of both varieties has been equally excellent during these first months, despite the fact that as in Spain, high temperatures marked the transplant phase.

Current development of the crop

It is now in December when the strawberry production season begins in Huelva. Timidly, the main differentiating values of the Victory  and Primavera varieties are already appreciated.

In the case of Primavera, since the first days of December the producer is picking fruit, with an excellent fully colored fruits “aspects that make the difference between the early varieties,” says  Jorge Muñoz, commercial manager of  EL PINAR.

On the other hand, with Victory,  having a more staggered plantation, the production is also distributed throughout the season, avoiding peaks. “In the early plantations of Victory already from December we began to see red fruit, which like Primavera, presents an excellent coloration, conical shape, maintaining one of its main added values, its shelflife”, adds the commercial manager.

El Pinar continues the development of new strawberry materials, in this case Renewal and Alegria, a new flavor line, of which several trials have already been carried out with growers.

Renewal stands out for flavor and shelflife, while  Alegria does so for its precocity and high production for exportmarkets. Both are called to have their own identity and  aspire to enter strongly into the varietal map of strawberries in the coming years.