Add
Company news
The Tribelli® Grill Party, a promotional microsite and different collaborations with German recipe sites highlight the use of the product on barbecues. In the United Kingdom, the brand will participate for the first time in the Taste of London gastronomic festival from 15 to 19 June.
Thu 26/05/2022 by Tribelli® 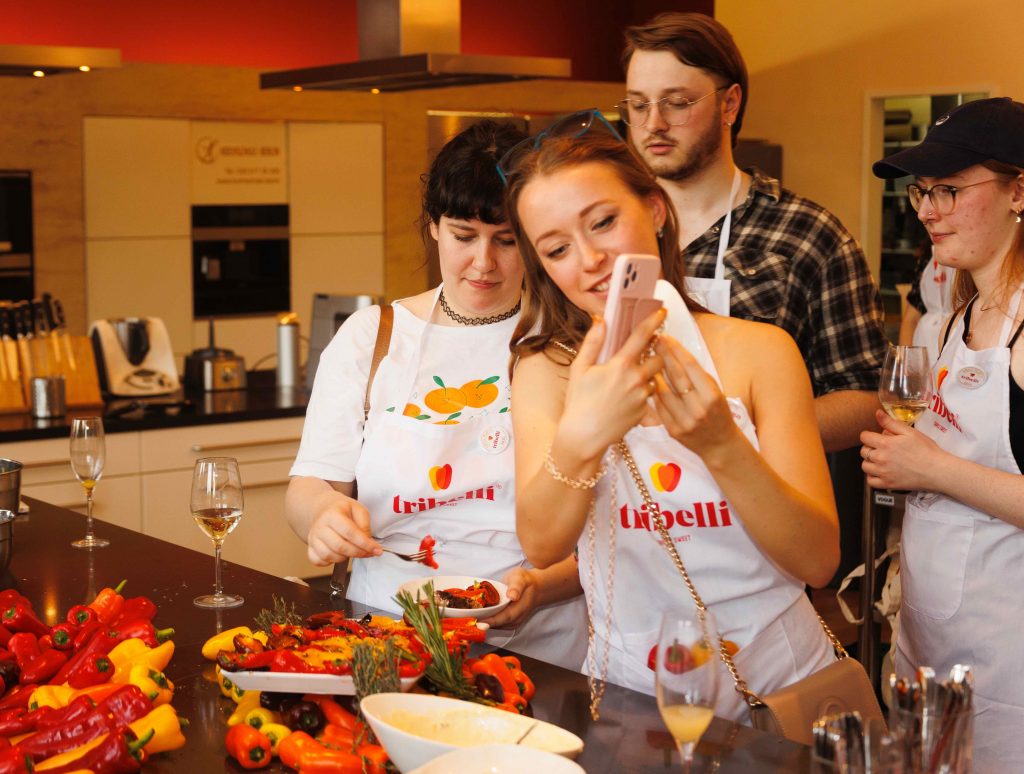 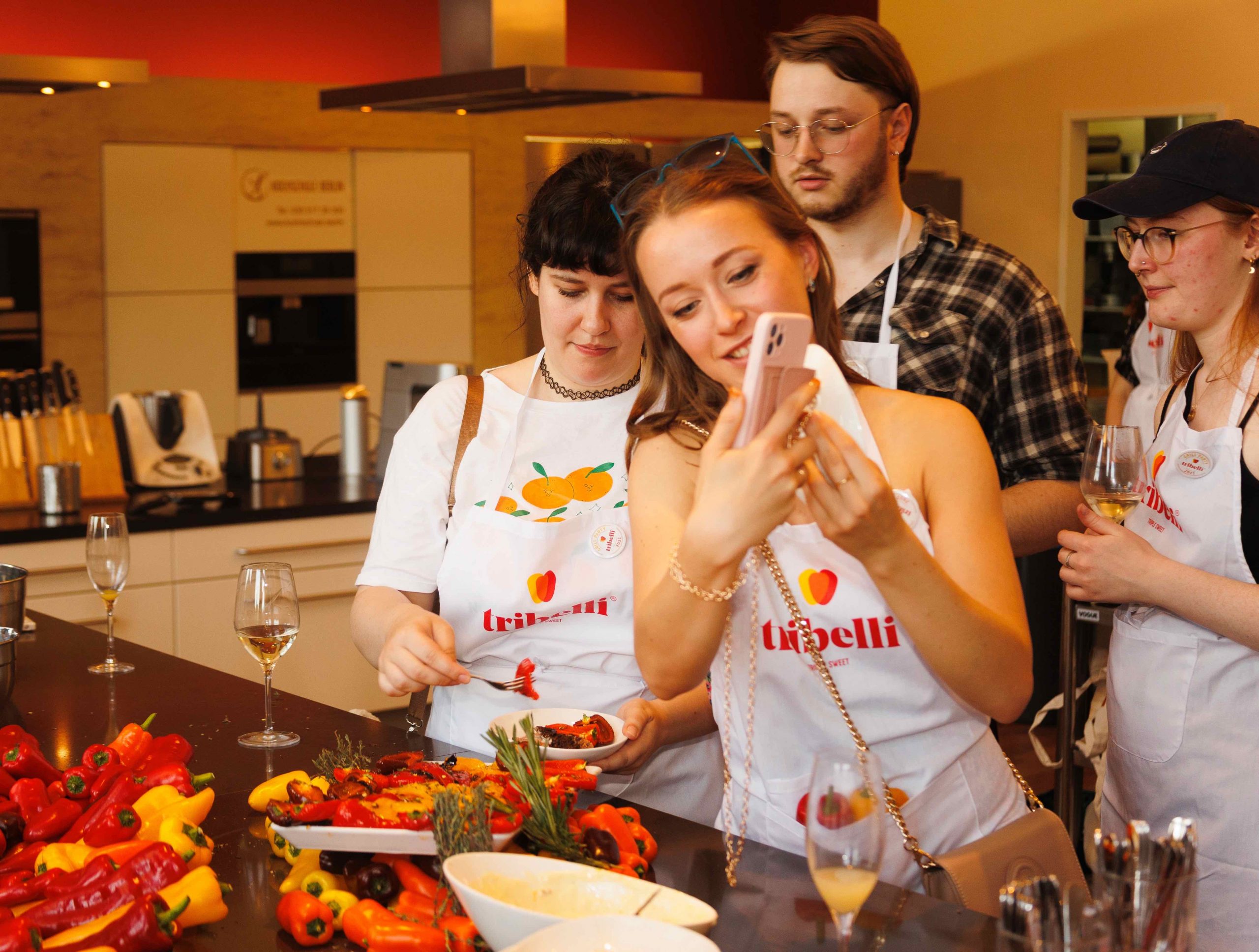 On Thursday 19 May, the first Tribelli® Grill Party of the summer season took place in Berlin. An event where the renowned sweet pepper brand brought together thirty influencers and gastronomic journalists at the Koch- & Grillakademie cookery school. During the afterwork event, those attending learned to create four recipes: a starter, two main courses and a dessert, for a barbecue party with Tribelli® peppers.

Once again, the German chef Justus Wilms was responsible for guiding those in attendance during the event. “Vegetables such as Tribelli® peppers, which stand out for their extraordinary natural sweetness, are especially delicious on the barbecue” acknowledged Wilms.

The chef also highlighted the versatility of the product as it can become a key ingredient on the grill both as the main dish and in side dishes.

To end the evening, there was a prize draw for a Weber barbecue among those in attendance. It thus brought to mind the prize – another barbecue of the same model – that German consumers can win through the promotional microsite created for that purpose: www.tribellipromo.com To this end, they will only have to answer a few easy questions about Tribelli® peppers before 3 July.

The promotion, as well as the recipes created by the chef Justus Wilms for this season, will also be promoted through the cooking sites Das Kochrezept and EatSmarter. The aim is to thus create awareness and offer suggestions to German consumers, among whom the popularity of Tribelli® sweet peppers continues to grow.

Enza Zaden, the company that created Tribelli®, is already preparing the next big event aimed at European consumers. It will be in the United Kingdom during the next edition of Taste of London from 15 to 19 June. The gastronomic festival, which is taking place at the iconic Regent´s Park in the British capital, expects to once

again bring together 55,000 devoted foodies. For the occasion, Tribelli® will have an experiential space where the aim is to surprise attendees with delicious snacks. Just as in Germany, influencers and culinary journalists will be invited to discover the product in person during the special events that will be organised during the festival.

Its availability during the entire year, its extreme sweetness and its presentation in mini and XL formats make the difference for Tribelli®. With all of this, along with a constant commitment to marketing, the Tribelli® sweet peppers by Enza Zaden continue to increase their awareness on the main European markets.