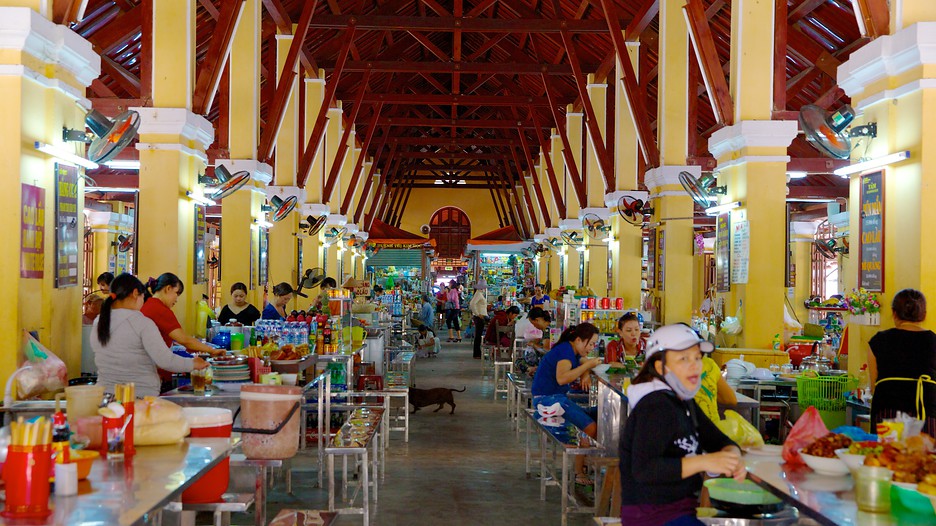 Vietnam is one of Asia’s fastest growing economies, with GDP growth hitting 7% in 2019. Due to the current pandemic, GDP growth in 2020 is expected to be down to 2.8%, according to Trade Data Monitor (TDM). Imports of agrifood products for Vietnam’s retail food channels were down 22% percent Y-O-Y, from US$20.4 billion in 2018 to $15.9 billion in 2019. According to the Vietnam General Statistics Office (GSO), total food and beverage retail sales in 2019 were estimated at $51 billion, up 13% from the previous year, with modern retail food channels accounting for approximately 14% of the total. Despite this expansion, three grocery store chains left the Vietnam market, including Vingroup, Vietnam’s largest grocery retailer, due to the intense competition. Several modern retail food chains, including BRG, Aeon, and Bach Hoa Xanh, continued to expand their distribution networks, not only in Hanoi and HCMC, but also in second-tier cities and provinces across the country. The number of modern grocery outlets jumped from around 1,000 in 2013 to over 4,000 in 2019. Shop&Go, a Singaporean-invested convenience store chain, exited Vietnam, selling its 87 stores to Vincommerce, a retail subsidiary of the Vietnamese conglomerate Vingroup, in April. Auchan, a French-invested supermarket chain, followed by selling its 18 stores to Saigon Co-op, a state-owned Vietnamese retailer in mid-May 2019.

In 2020, the COVID-19 outbreak hit the retail food sector in the short term, but has offered expanded opportunities for e-commerce to grow. According to the Vietnam e-Commerce Association, e-commerce experienced annual growth of 30% over the past two years and estimates that the market could reach $13 billion by the end of 2020. 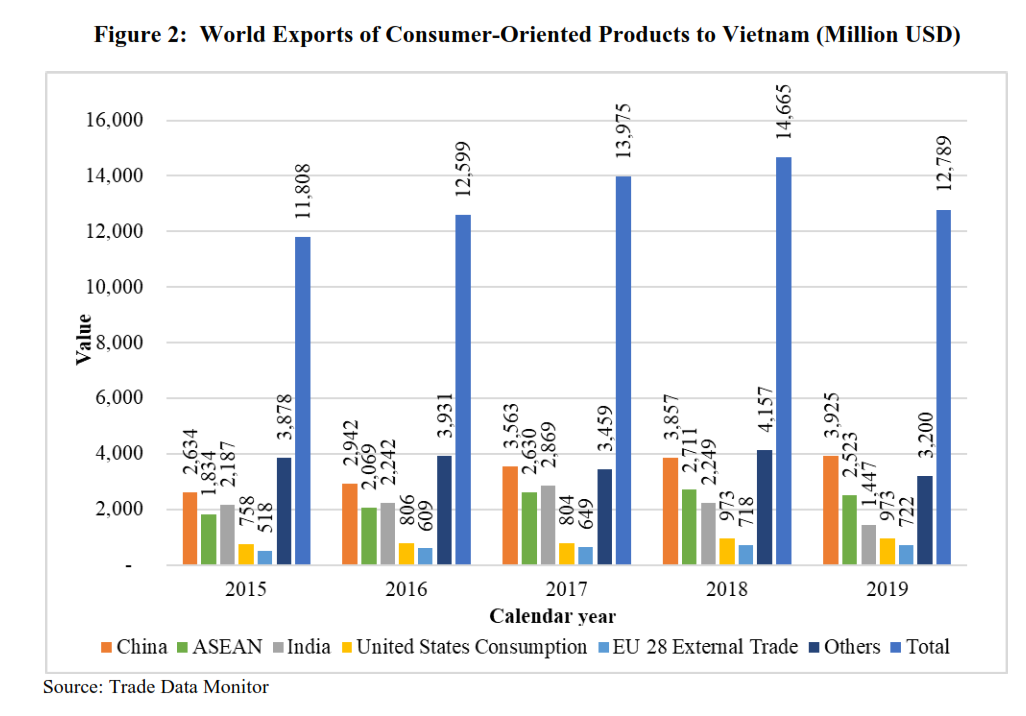