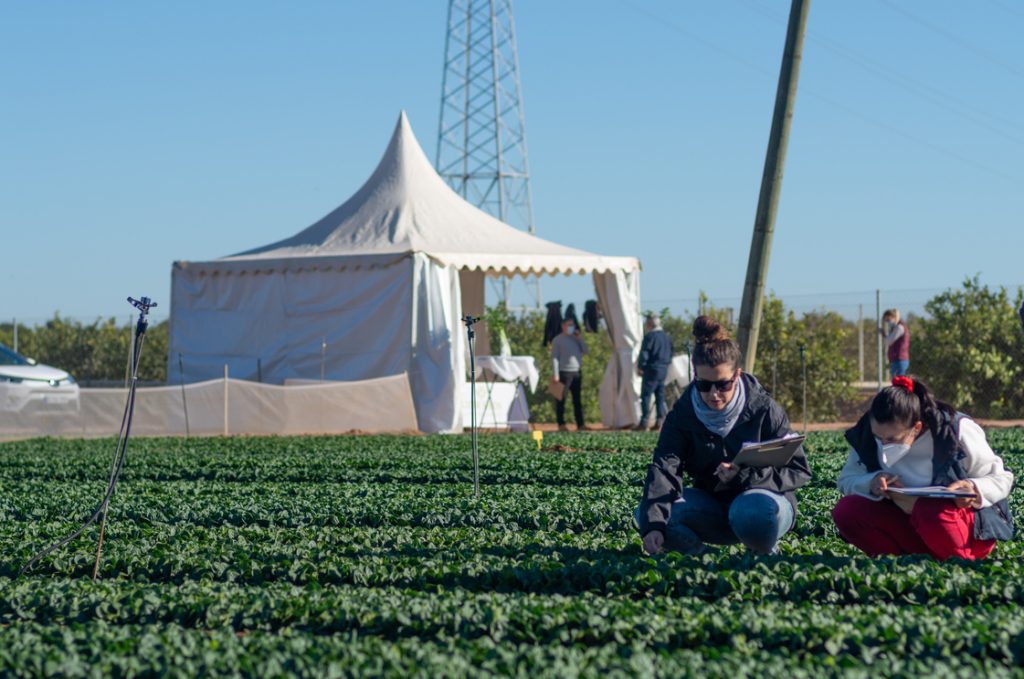 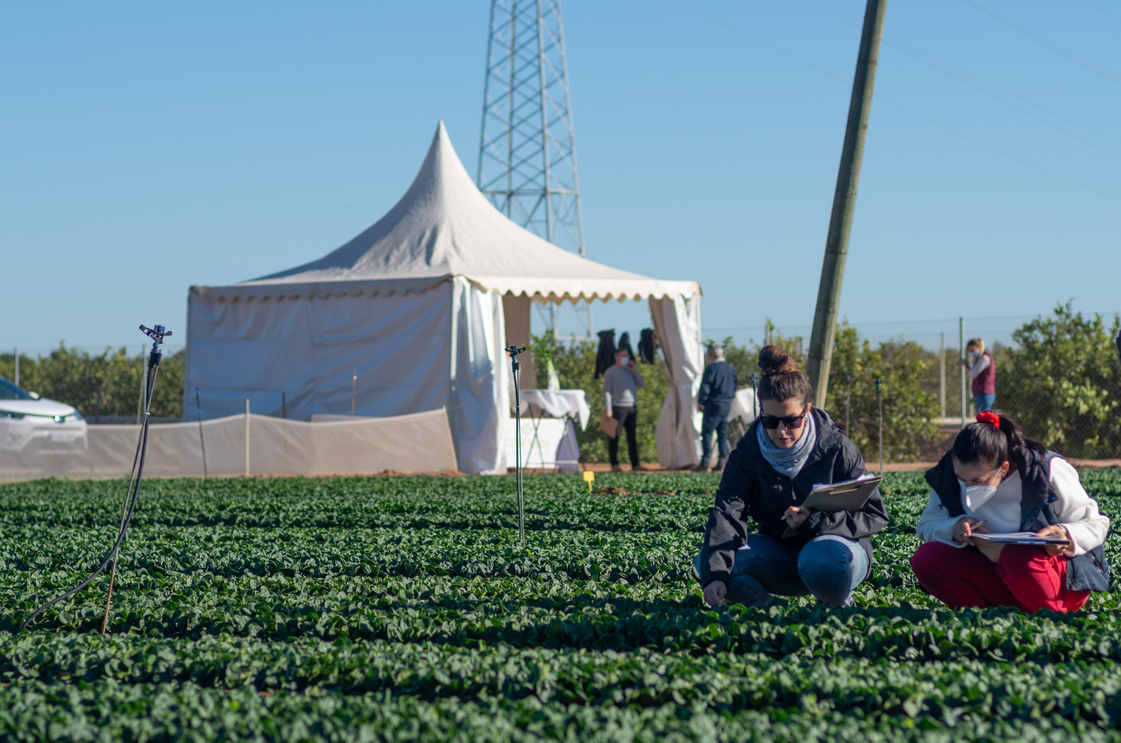 Tozer Ibérica presented its latest innovations to customers at a series of open days at its test field “Las Flores”, in El Albujón, Murcia last week.

Over four days, customers were able to learn first-hand about new developments in crops such as celery, Swiss chard, cavolo nero, fioretto, coriander, spinach, pak choi and leek, among others.

Spinach was the undisputed star of the week, with no fewer than ten new highly resistant varieties on show.

“Thanks to our collaboration with the Dutch company Pop Vriend Seeds, we offer a wide range of very high-quality spinach,” said José Carlos Grajeda, commercial director at Tozer Ibérica.

“The very high resistance, adaptability, yield and uniformity of these new varieties meet the needs and expectations that our customers transmit to us.”

Tozer Ibérica said the open days were not only an opportunity to showcase new products, but also to advise and guide customers in choosing the best varieties for them.

Tozer Ibérica, together with its partner Pop Vriend Seeds, is also organising two webinars on these crops where Anita van Nieuwenhove, seed treatment specialist at Pop Vriend Seeds, will outline the advances in spinach and chard.

The sessions, which will have simultaneous translation into Spanish, will be held through the Zoom platform on Tuesday, February 22 at 11:00am and Thursday, February 24 at 4:00pm.