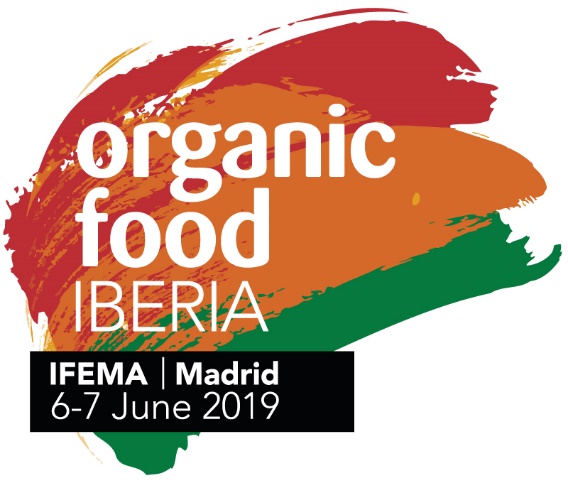 Speaking at BioCultura Madrid earlier this month, Francisco Javier Maté, deputy general director for differentiated quality and organic agriculture at MAPA, revealed that Spanish shoppers are increasingly opting for organic and are now spending over five million euros a day on organic food and drink.

Vegetables, fruit, and cereals continue to be the most popular organic categories, he said, with the former enjoying a significant 44% share of organic sales.  Organic meat and dairy products (products of animal origin) comes in around 25%.  Notably, wine and oil – two of the country’s biggest exports – represented only 5% of domestic organic spend.

Organic produce is now more widely available in Spain – and more popular than ever before, with organic now accounting for two out of every hundred euros spent on groceries.  And the market will continue to grow.  The movement towards healthier, more sustainable and eco-conscious lifestyles in Spain, as around the world, has influenced personal attitudes and ultimately, impacted everyday spending habits.  This is certainly true among the under 25s, who are now the main bio (organic) consumers in Spain[1].

Not only is Spain Europe’s biggest producer of organic, with over two million hectares dedicated to organic agriculture and livestock (more than double what was worked ten years ago), it is also now one of the most important organic markets in the world.  Heading into 2019, with further ‘rapid growth’ forecast, it’s ready to host its first ever international organic trade event – Organic Food Iberia – in its capital Madrid next June.

Commenting on the Ministry’s latest data, Susana Andrés Omella, project director of Organic Food Iberia, says: “Organic production is one of the biggest opportunities for the Spanish economy right now.  These new figures clearly show that Spaniards increasingly value organic – and more of them are buying it more regularly.

“Organic Food Iberia couldn’t have come at a better time.  As a truly international showcase – not only will it support the growth of the domestic market by promoting the best organic produce from across Spain and Portugal, it will also facilitate trade with the best producers, exporters and distributors from around the world.”

Organic Food Iberia already enjoys strong support from the Spanish government and all the country’s most important regions – including Andalucía and the Valencian Community.  Mr Maté himself has welcomed the show’s launch, having previously said: “Having a professional fair in Spain specifically for organic agrifood products is one of the actions included in the National Strategy of Ecological Production 2018-2020, prepared by the Ministry of Agriculture.  For this reason, we are pleased that Organic Food Iberia will launch in 2019.  By holding the fair in Madrid, it will bring together producers from across the Iberian Peninsula, with all its great diversity and potential.”

Organic Food Iberia is organised by Diversified Communications (its trade event portfolio also includes Natural & Organic Products Europe in the UK, Nordic Organic Food Fair and Natural Products Scandinavia in Sweden, and Naturally Good in Australia).  The event, which is co-located with Eco Living Iberia, will take place at the IFEMA exhibition centre in Madrid on 6-7 June 2019.

To register an interest in attending, please visit www.organicfoodiberia.com/register-visitors