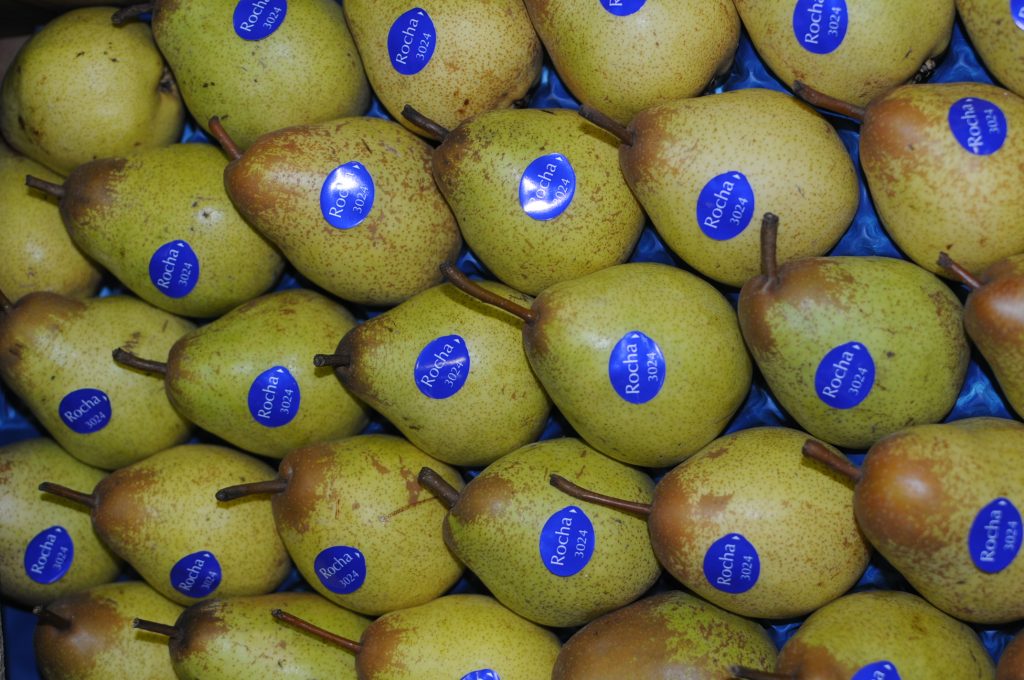 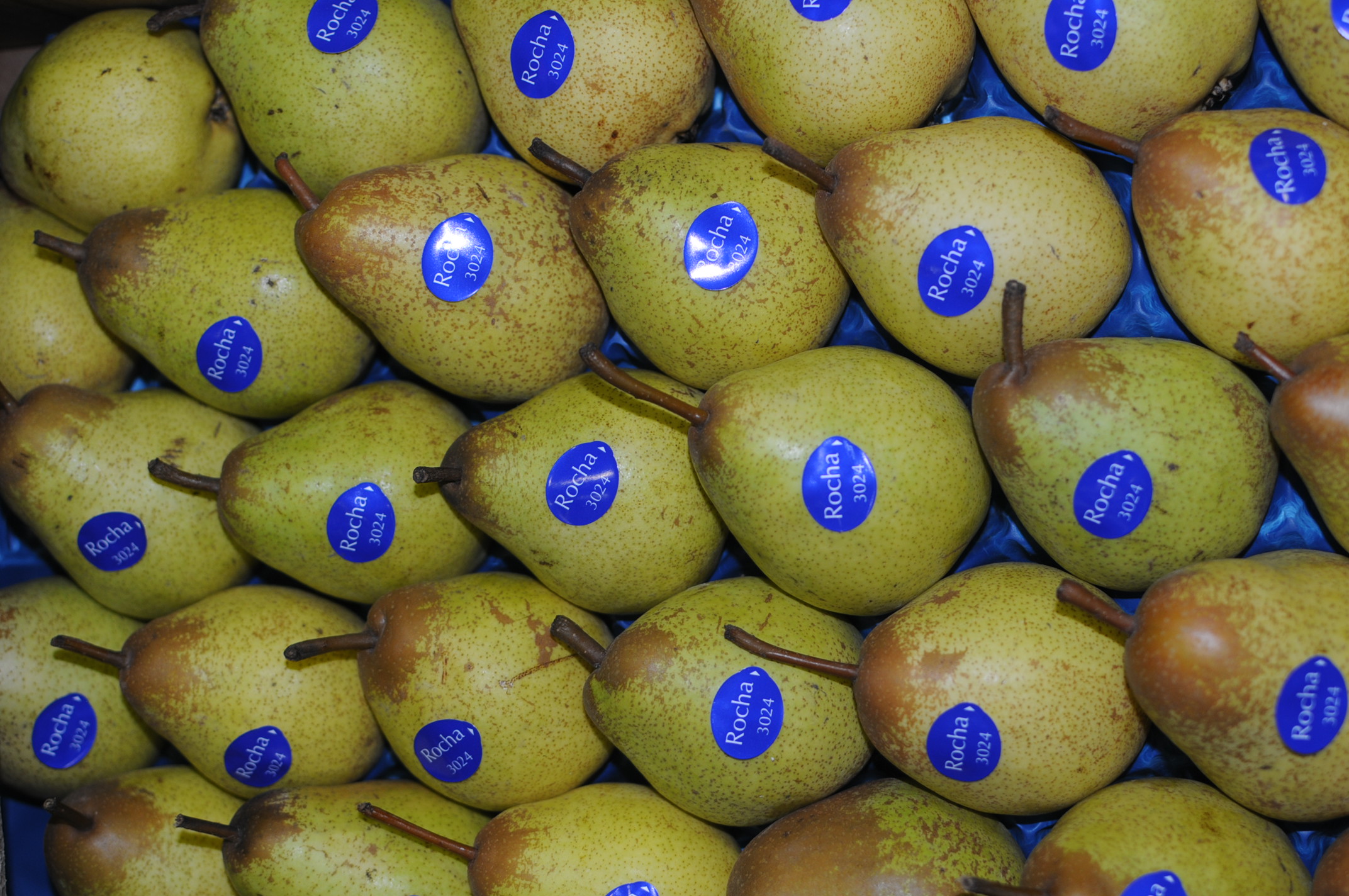 Spain’s pear production has decreased steadily over recent decades, falling from 36,200 ha in 1985 to below 20,000 ha today. However, pears still constitute one of the country’s most important fruits. Partly to blame for the decrease is the Psila disease, which requires costly treatments to keep under control. This has led to pear trees gradually being replaced by the more adaptable and productive stone fruits.

In comparison with apples, there has been little varietal innovation in pears. In 2017, the most produced pear in Spain was the Conference, followed by the Blanquilla, Limonera, Ercolini and Williams. The Blanquilla variety appears to have fallen out of favour with producers and consumers in recent decades.